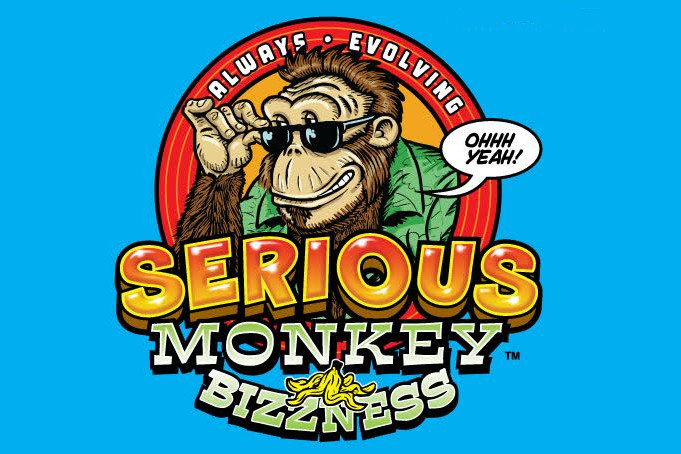 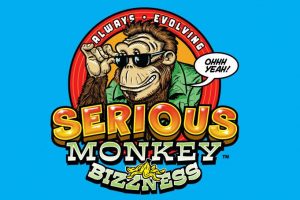 Synthetic urine – it’s something you may not give a piss about. But if you do, then you should know that Serious Monkey Bizzness has been an innovator of synthetic urine from the very beginning by creating a formula that perfectly replicates human urine. 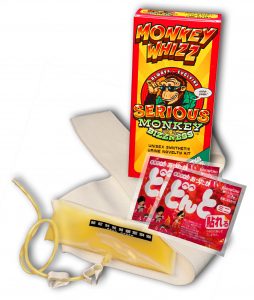 One of the main differences, and one where quality comes into play, is that “Monkey Whizz” as it’s called, is capable of growing bacteria. Why is that a positive thing? As Serious Monkey Bizness explains on their FAQ page: Other products are not as complete as ours. Ph.-balanced colored water does not grow bacteria. All human urine will grow bacteria after it leaves the body. Our urine is formulated to do the same. If your sample is sent on to a laboratory for further analysis, you would not want it to arrive there bacteria free. That would be a clear indication that it isn’t real.

“We don’t use any preservative or biocide, which many companies do – what that does is kills all the bacteria in the product and allows it to sit on the shelf without going bad,” Harrison says. “We use a process that kills the bacteria, but doesn’t add any longterm preservative, therefor, it sits on the shelf without growing bacteria, but the minute you open it, it react just like real urine being exposed to air, and bacteria growth starts.”

“If somebody is looking for that real urine experience, then it would resemble urine more-so than some of the other products on the market,” Harrison adds. “Our product even has a slight urine scent, whereas with others, when you pour the liquid out of the bottle it smells like plastic.”

Another difference between Serious Monkey Business and similar products is that while their name includes the word “serious,” they like to have 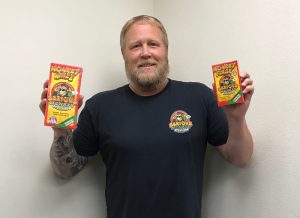 fun with the packaging and marketing. Their packaging designer is also a comic book illustrator, and they created a spokescharacter named Omar – obviously a monkey, but one that wears a Hawaiian shirt, sunglasses and sports a goatee. When it first hit the market, retailers either loved or hated the concept.

“There were stores that I’d dealt with for a long time who said it would never sell strictly because of the name. They were like, nobody’s ever going to buy something called, ‘Monkey Whizz,’” Harrison says. “Believe it or not, we’ve had people seriously ask if it’s made from real monkey pee.”

Ironically, the store that gave the product a negative review, is now one of the company’s best customers, and Serious Monkey Business is the only synthetic urine that they sell. As the word of mouth buzz about the product grew, more stores – upwards now of 300 in the U.S. and Canada, obliged their customer requests for the product.

“We let the product sell itself, and we pride ourselves on customer service – we talk to customers and answer our 800-number ourselves when we’re in the office. It took a long time to build up the customer base that we have, but now we have a lot of repeat and loyal customers on both the retail and wholesale side.”

The realism factor goes beyond just the synthetic urine. The “Monkey Dong” is one of the most lifelike strap-on urinating devices on the market 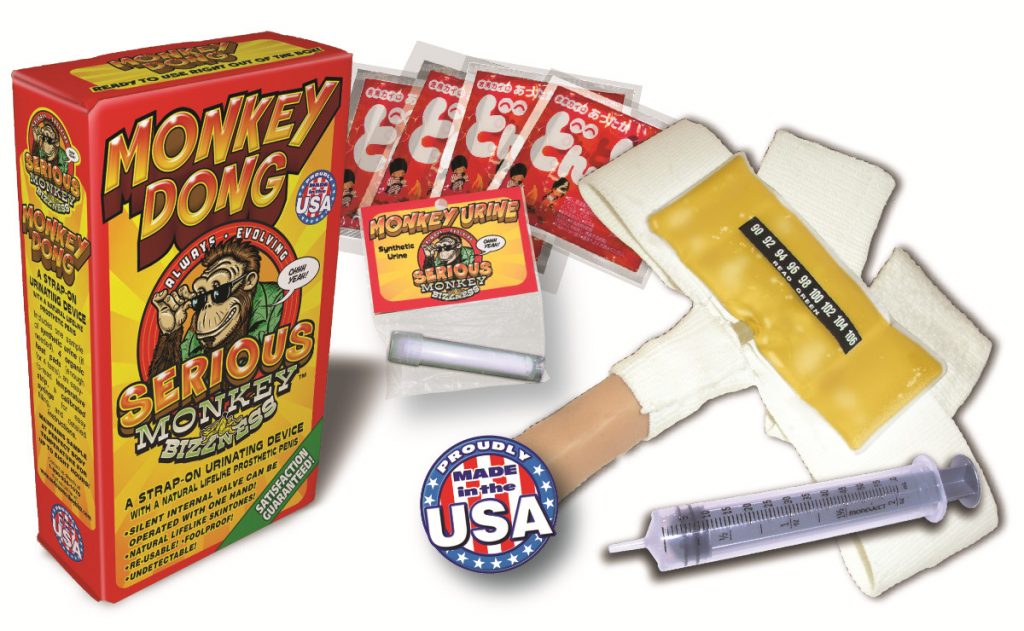 – the prosthesis is made by a well-known adult toy company. Available in six natural colors that match any skin tone, the Monkey Dong uses a unique silent internal valve that controls the flow of urine with a simple squeeze with one hand – just like the real thing. SMB put a lot of thought into the development of the products, improving on them; from a more concealable shaped bottle to more comfortable elastic straps for a more wearable delivery system.

“We feel that we have a product that can not be improved. It’s as good as it gets — we use all medical-grade materials and manufacture everything on-site here in the U.S.,” Harrison states.

So now the question that you’ve all been asking — who buys synthetic urine? Some people it has been reported have used fake pee in place of the real stuff to cheat drug tests. At least 14 states have come up with a patchwork of laws to prevent cheating on drug tests.

“We don’t condone the use of our product for anything illegal,” Harrison states, “however, the product is exactly like real urine, and it will do anything and everything will and can do.”

Serious Monkey Bizzness is in fact marketed as a novelty product. It can be used to prank a person into thinking that they’re a bed wetter (always good for a laugh and an ass beating). There’s also a fetish community that’s into performing a sexual act known as the “golden shower” that finds synthetic urine much easier to deal with than the real thing.

As smoke shops cater to people with alternative tastes, synthetic urine products like Serious Monkey Business fits right into the mix. And that one of the reasons that Harrison enjoys being involved with this community and giving them a quality product – for whatever use they desire.

“I enjoy talking with people on the phone and meeting them at the trade shows. It’s a community of a lot of interesting and artistic people who are open-minded and accepting of different views and lifestyles.”