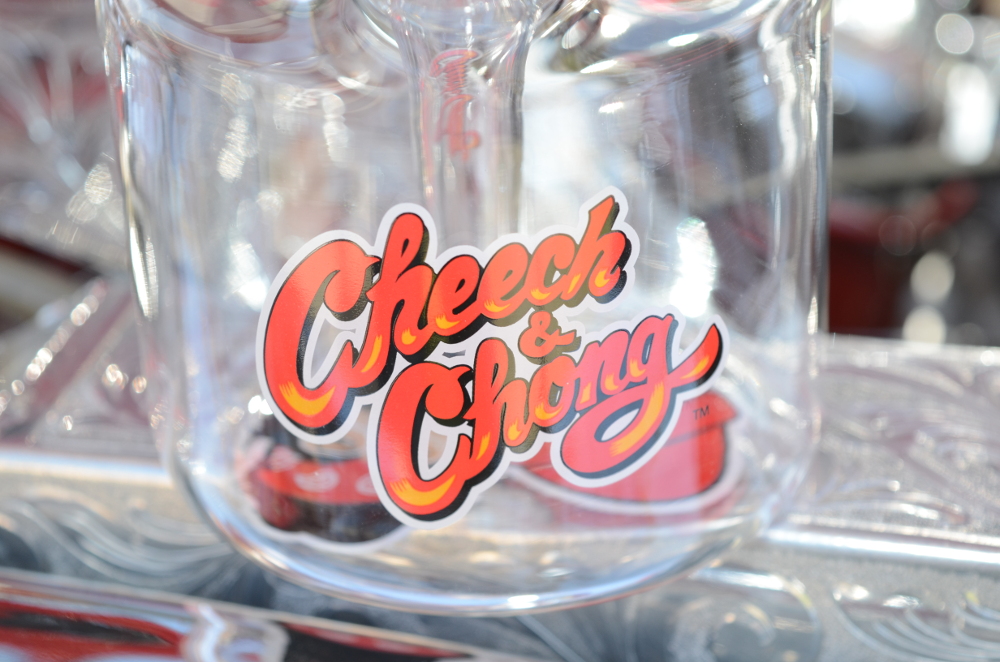 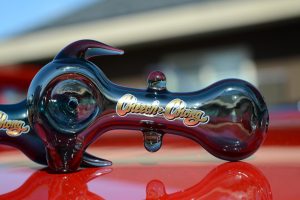 West Coast Gifts has a hit with Cheech & Chong Glass

If you’re going to create a custom line of glass pipes to represent the best of cannabis culture, you couldn’t do any better for inspiration than Cheech & Chong. 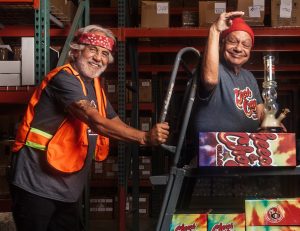 It was a perfect match when Richard “Cheech” Marin and Tommy Chong chose West Coast Gits to launch their signature line of Cheech & Chong Glass hand pipes, water pipes and bubblers. Just as they had their act honed to perfection, they wanted the best creativity and quality when it came to products on which they would literally put their faces.

Nick Wamsley is the glass artist tasked with designing a line of glass destined to be as iconic as the comedy duo themselves. Walmsley took input from the guys and binge watched their movies to create pieces that appealed to smokers who grew up with Cheech & Chong as well as a new generation just finding out that Dave’s not here.

“We’re trying to hit all types of people. Cheech and Chong are the originals and their fan base is wide. When people start smoking, if they don’t know Cheech and Chong, they’re bound to stumble across their movies,” Wamsley says.

Since Cheech & Chong Glass hit the market in 2015, West Coast Gifts has added upwards of 100 unique pieces to the line. The names for the pipes are recognizable to fans as coming right from the movies and albums – Strawberry Concentrate Recycler Bubbler, Sergeant Stadanko Beaker Tube, and Blind Melon Chitlin’ Water Pipe just to get started. One of the best sellers is the Labrador, a hand pipe modeled after the giant joint from “Up in Smoke.” Another favorite, especially among die-hard fans, is the Hamburger Tube – a tribute to Pee Wee Herman’s insane “Hamburger Man” character in Nice Dreams. 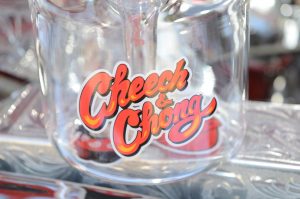 “We started with a line of glass that was branded to Cheech and Chong and had some fun things going on – now we’re reaching out for more original artwork,” Wamsley says. “Cheech and Chong are known for being fun, so we’re trying to put the fun in functional.”

“As a glass blower, I’m proud to be a part of the line to make sure that the pieces are going to last. Good quality is what makes (glass pieces) hold up over time. The challenge is matching that with the branding behind it,” Wamsley adds. “When we come up an idea for a piece, it goes through many samples to get it just right.”