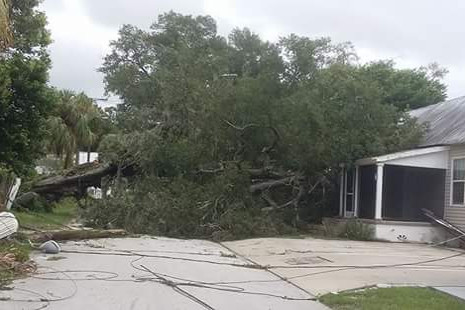 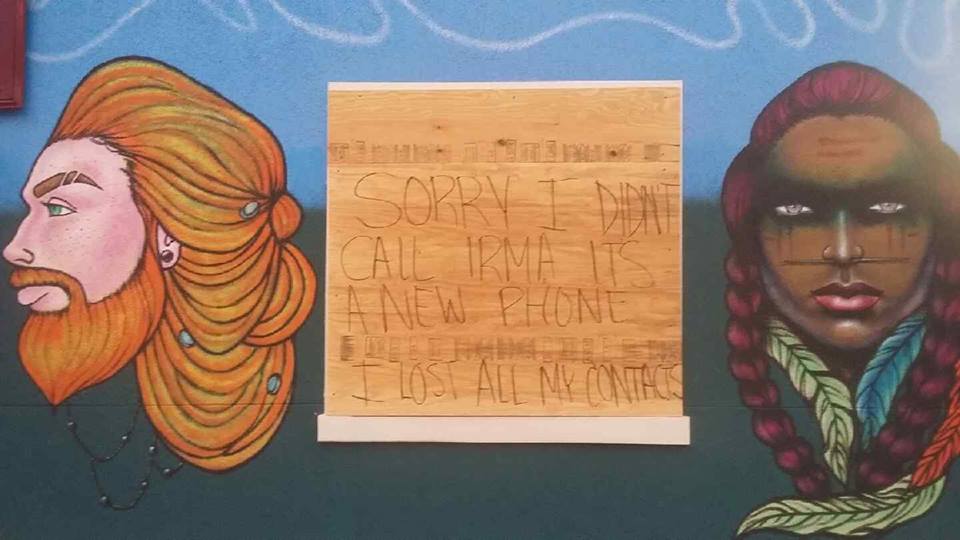 Emergency preparedness can help your business be a survivor

As hurricane Irma made its way towards Atlantic coastline of Florida, Jason Newman, co-owner Smoke Signals Smoke Shop in Tampa, on the western side of the state, felt pretty safe – that was until the destructive storm veered from its original course and headed right towards his hometown.

“When the track switched, we were looking at a direct hit – somehow, in the past, Tampa had always lucked out. At the last minute we decided to board up the windows, but it was difficult because everybody else had the same idea and wood and sand bags became real scarce.”

Newman managed to find enough wood to board up the front windows of his business and sand-bagged the entrance to prevent flood waters from getting inside. With little time remaining, Newman hurried to pack up anything in the shop that could be damaged —- with everything off the shelves and safely in plastic totes, it would also appear that there was nothing to bother with should looting occur.

Luckily for Tampa residents and business owners like Newman, after wreaking havoc in the Florida Keys and Miami, the monster category 4 storm weakened and limped through the middle of the state. Tampa had heavy winds and rain, and power outages, but nothing like predicted. 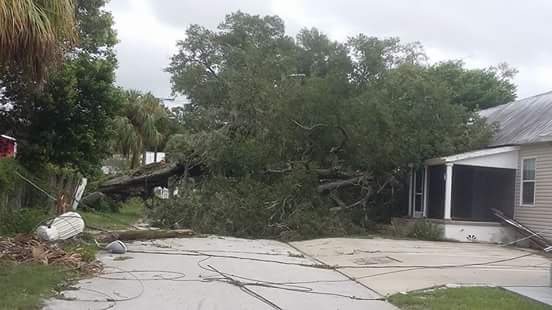 Thanks in part to his preventative measures, Newman was able to open his shop again after just a few days following the storm. Unfortunately, more than 40% of small businesses do not reopen after a disaster and 25% fail within one year according to the Federal Emergency Management Agency (FEMA). Similar statistics from the United States Small Business Administration indicate that over 90 percent of businesses fail within two years after being struck by a disaster.

To survive, business owners must prepare for unexpected emergencies and take steps to minimize their effect on operations.

The first step in disaster preparedness is playing “what if” to determine all of the different items that could impact your business.

Start with large items, such as floods, fires and earthquakes, but don’t overlook the smaller items such as power outages and even a bad flu season.

Disasters often strike quickly and with little warning. It’s critical to the recovery of your business to already have in place a disaster recovery plan. The most basic step is to assign responsibilities for specific tasks. Use this opportunity to identify risks and make a detailed plan for how you will respond to disasters.

As a business, it’s not only important to safeguard your physical store, but also your merchandise. It’s common to hear store owners interviewed following a flood say that they thought it would be enough to put their merchandise up on the counter, only to find that water levels rose well above. Having waterproof plastic storage containers at the ready can help you save your merchandise and allow you to reopen more quickly. 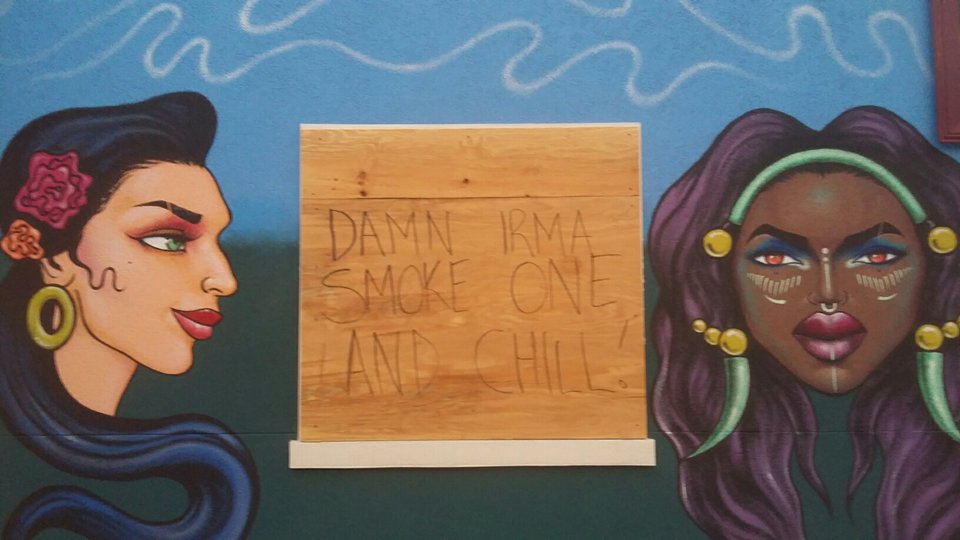 It’s not only YOUR business that could be affected, but a disaster could also affect your suppliers. Therefor find out about their recovery plans, and incase of their closure, have handy a list of secondary suppliers.

If you are able to open your doors in the days following a disaster, you still may not be able to get to the bank or have access to normal payment systems. Therefor, if a storm is headed your way, be sure to have an adequate cash (and change) reserve on hand with which to do business.

If a mandatory evacuation is ordered, be prepared to grab and leave with critical office records, such as insurance policies and company contracts, company checks and bank account records, employee payroll and contact information. It’s always a good idea to have digital data (records, photos, etc) backed up on the cloud where it will be safe.

During a disaster, traditional communication systems can become overloaded and tend to fail. Mobile communications—including social media—can be your lifeline to staff and customers. Use Facebook to keep people informed about the status of your business during and after a crisis. As part of your preparation, friend federal, state, and local agencies (FEMA, local police, sheriff, fire and utilities) that will also be posting to keep residents informed and safe.

While there is little you can do to prevent a disaster from striking, being prepared and knowing how to react quickly and effectively can help your business from becoming a negative statistic.