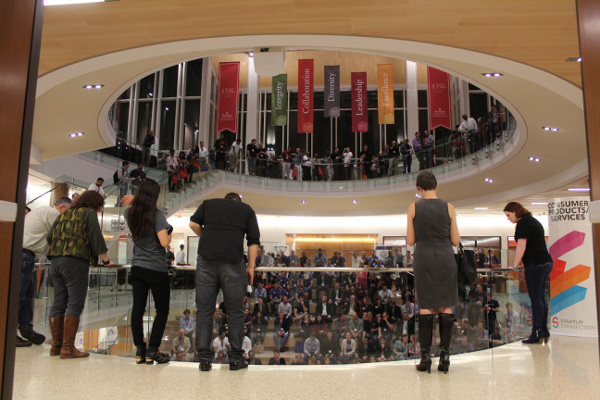 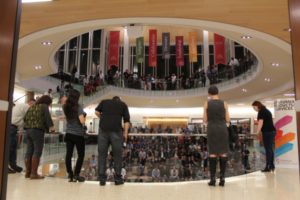 It’s hard out there for a retail shop. You’ve got customers to serve, bills to pay, appearances to keep up, lights to keep on, vendors to please, employees to please, and a whole host of other things to take care of that a humble trade publication like Headquest wouldn’t even think of in an intro to a goofy piece like this. But what we can do is offer some suggestions to help gets folks into your store, buying things and having fun. That’s the idea of this new monthly column which will detail a handful of promotional sales ideas for your store. Consider them a brainstorm—a place for jumping off into new ideas that will inject some life into your storefront. And let us know what you think. We’d love to come up with some suggestions for a theme that makes sense to you. 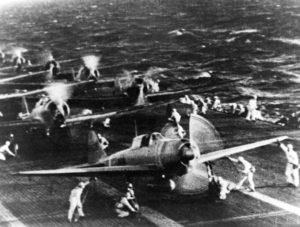 2. National Fritters Day (Dec. 2) — Who doesn’t love a good fritter? More than that, who* doesn’t have a strong opinion about the right way to make fritters? It seems like this is as good a day as any to find out. Because when you have fritters, you have fun. Invite your loyal customers to bring in their best fritters and hold a fritter contest. The winner gets—aside from insane fritter bragging rights, of course—a gift card for your store. Encourage a little friendly competition amongst your patrons. Heck, maybe they’ll make a few new friends on this Frittery day.

* Maybe everyone? Honestly, we don’t know. 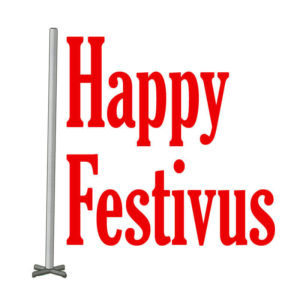 3. Festivus (Dec. 23) — It’s “for the rest of us,” right? If you’re looking for an alternative to the depressing commercialism of the Christmas season (see #4 below), this is the one for you. First brought to widespread acclaim during a 1997 episode of Seinfeld, Festivus is the parody/secular holiday known for it’s ridiculous characteristics like the Airing of Grievances, Feats of Strength, and the Festivus pole. Depending on your clientele, the pole itself may be enough here, but the Feats also easily lend themselves to some sort of contest. Reward your customers based on how well they air their grievances and turn everyday occurrences into “Festivus miracles.” The limits here are only the outer reaches of your creative brain.

4. Christmas Eve (Dec. 24) — ’Tis the season. There are a lot of holidays this time of year, of course, but if we’ve learned anything as red-blooded Americans, it’s that commercialism runs most rampant on Dec. 25. Which is exactly why Christmas Eve is the best last-minute sale day. Reward these plannin-averse folks with a “Slacker Sale.” You get to mock them, they get to save some money: win win! 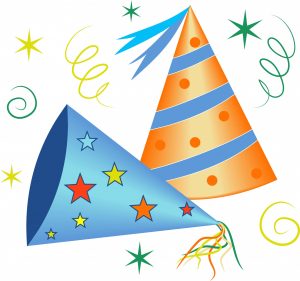 5. New Year’s Eve (Dec. 31) — Now, we’re not ones to judge, but we have a hunch that you might just run the kind of shop that might cater to, um, “party supplies.” What better time of year to make beaucoup cash selling them? Which is why we’re proposing a “No Regrets Sale.” Celebrate the bad decisions of the year previous by vowing that they won’t happen exactly the same way next year. And celebrate them with discounts, of course. After all, we’ve all done some things we’re not exactly proud of, might as well save some money in the meantime.