You don’t have to be a movie mogul, member of congress, or talk show host to be in dangerous territory when it comes to allegations of sexual misconduct – as a small business, especially in an alternative category like a smoke shop, the casual environment can put management, staff and even customers, at risk for being accused of crossing the line.

It’s fair to assume that most people don’t wake up in the morning thinking, “Let’s see how I can harass someone today!” As one smoke shop owner pointed out, “We have a really small, tight-knit team, and the jokes can get risqué, but we haven’t had any internal issues. The customers can sometimes cause problems with the female employees, but we’ve only had to eighty-six a few.” 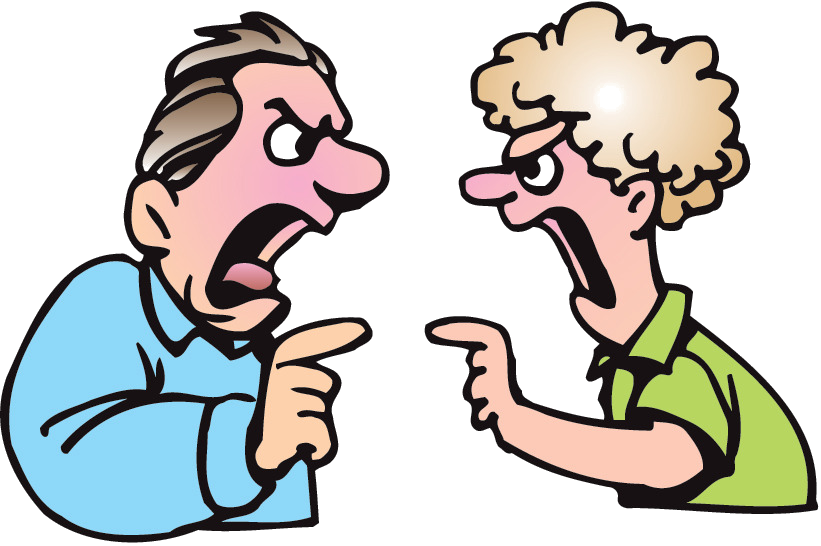 Yet people DO engage in behavior, even inadvertently, that others see as personally offensive. Simply saying, “I didn’t mean it” will not insulate you from liability. Over the last 25 years, the EEOC (Equal Employment Opportunity Commission), and both federal and state courts have ruled that behavior that is inappropriate or harassing violates the law, even when the intent was purely platonic.

The most fundamental thing you need to know is that sexual harassment is a violation of laws—including Title VII of the Civil Rights Act of 1964—that bans sex discrimination in the workplace. HOWEVER — federal laws apply to businesses with 15 or more employees, so be sure to review state laws and even local city and county ordinances to see both the ways in which you are covered and at risk.

Harassment is defined as unwelcome verbal, written, or physical conduct that creates a hostile or intimidating work environment. With regard to sexual harassment, there are two types. The first is called “quid pro quo” (a Latin phrase meaning “something for something”). This occurs when an employee is forced to comply with a superior’s sexual demands in order to secure some economic benefit, such as a promotion, pay increase, or continued employment.

The more common type of harassment is defined as a hostile work environment. This is when unwelcomed or pervasive conduct has the effect of unreasonably interfering with an individual’s work performance or creates an offensive work environment. The most flagrant examples include behaviors such as harmful or offensive contact, threats, or physical exposure. This type of behavior may also be in violation of criminal law and should be taken very seriously and handled immediately.

Sexual harassment isn’t limited to physicality. It can also involve verbal and nonverbal actions, such as making sexual comments or telling sexual jokes or stories. As stated earlier, whether the harasser actually intended to create a hostile environment isn’t relevant. What matters is that the victim perceived it as such, and that a reasonable person would, too.

Though you may not be able to eliminate all of the risks, you can take steps to manage liabilities and conduct business in a more professional manner. Here are some tips:

Training is required in many states and a best practice even when not required. Develop an in-house policy that communicates to your employees that this inappropriate behavior will not be tolerated. Make it clear that allegations of sexual harassment in the workplace will be promptly and thoroughly investigated with action taken as appropriate–up to and including termination of the harasser’s employment. Every state is different, so it is good to contact a local employment lawyer to make sure the correct wording and policy is in place.

Hold EVERYONE to the same standards

The line between the professional and personal is often blurred in small businesses that employ family and friends. This can create an overly casual environment with few boundaries and where inappropriate comments and behaviors can easily arise. Set the standard from the top down and hold everyone accountable for their actions.

Just as you would hope your shop is never struck by a tornado, sometimes bad things happen. That’s why, especially in today’s litigious climate, it pays to consider Employment Practices Liability Insurance (EPLI), which covers sexual harassment, racial discrimination and wrongful-firing claims.

Use the Grandma rule

If you wouldn’t feel comfortable telling a joke or acting a certain way in front of your grandma, recognize and stop those inappropriate behaviors in their tracks. As another smoke shop owner put it ever so delicately, “It doesn’t matter if you are working in a place that sells dongs and bongs – treat employees and coworkers with the respect they deserve.”