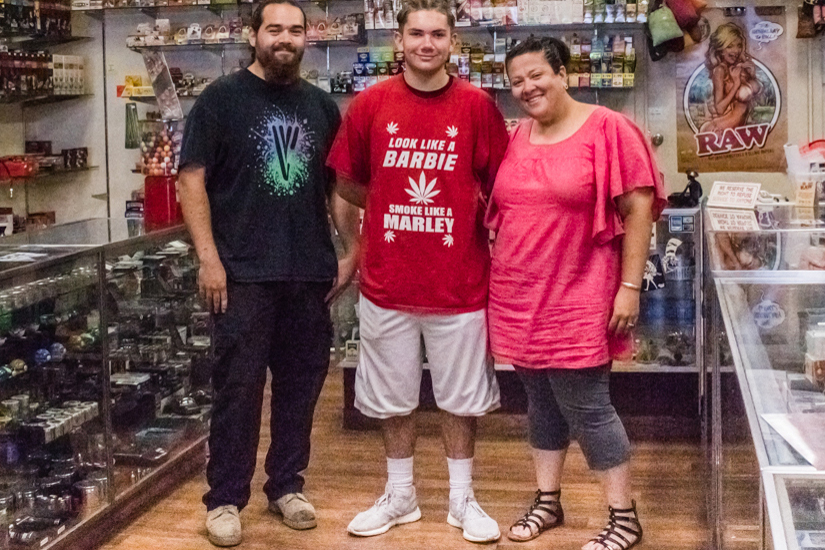 Wild Side of Pyros 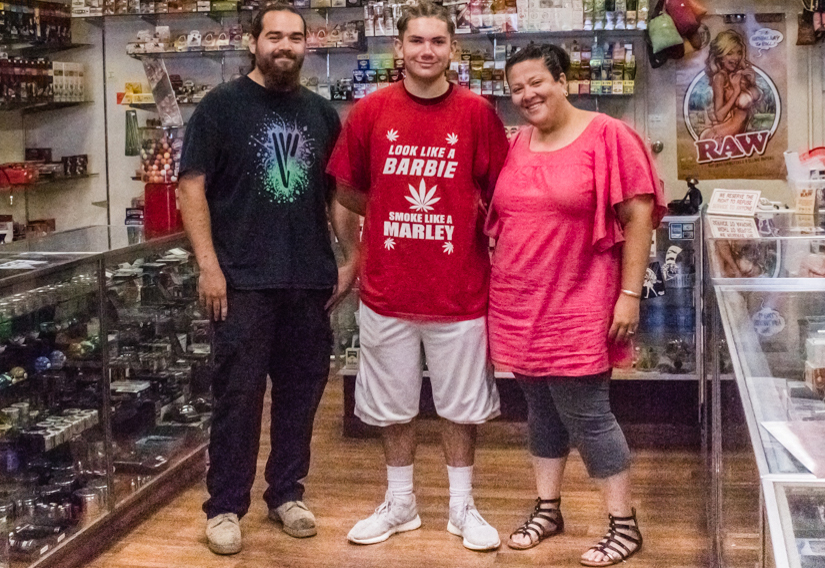 You might say siblings Julieta and Jose Vega are in the preservation business. As the new owners of a twenty-year old Albuquerque, New Mexico smoke shop, their goal is keeping alive the culture and spirit of where the industry began, while at the same time, brining it along into the future.

When the former owner of ABQ’s Wild Side passed away a few years ago, it looked like the community would lose one of its last old school head shops. Julieta and Jose, already owners of two local Pyros smoke shops, recognized the need to keep the business going.

“There’s still market for the old school stuff,” Julieta says. “When people in their 40s and 50s walk in the store, and they know that there’s new ownership, they’ll tell you this is where they got their first water pipe.” 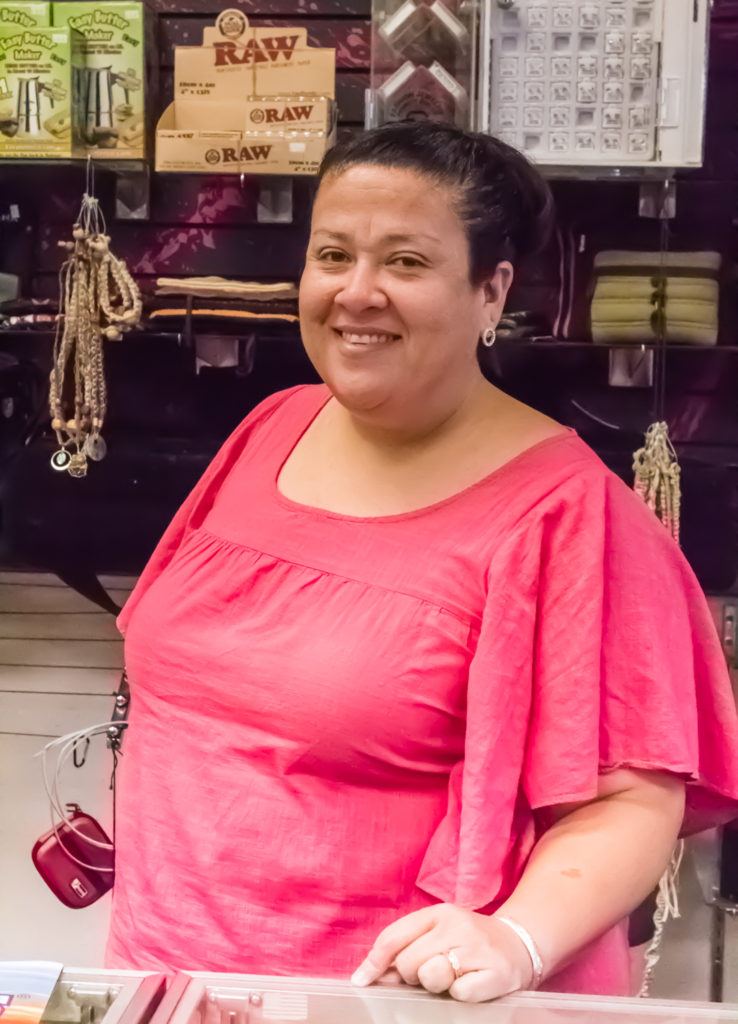 A lot of the younger customers find it very interesting — almost like a museum, because the renamed Wild Side of Pyros still has merchandise that you don’t often see anymore. When Julieta and Jose first dove into their new business, they discovered vintage treasures, like old-fashioned rollers and metal caps that people were first using with concentrates, that had never been put on the shelves.

“I’ve had to educate myself on how some of this stuff works because it’s so old that I have no clue,” Julieta says.

In the past, Wild Side was where you could find metal and acrylic pipes, dugouts, tapestries, incense, pendents, roach clips and body oils. Those are still staples, but as part of giving new life to the shop, the new owners are updating the merchandise, bringing in a selection of modern e-cigs and juices, and quartz bangers to add new functionality to the soft glass water pipes. There’s also a new focus of smoking apparatus crafted by local glass artists.

“We work with at least 18 local artists right now,” Julieta says. “I really believe in boosting my own economy, plus a lot of American glass is higher quality than what’s coming in from overseas.”

Julieta, who holds a Masters degree in business, has been part of the smoke shop industry for 10 years and has seen the competition among shop increase dramatically over that time. With legalization sweeping the nation, she’s also seen many new customers.

“People are more open to what’s going on. New Mexico is a medical state, and we see a lot of older crowd in their 70s and 80s coming into the shop,” Julieta says. “They may have been prescribed XYZ by their doctor, and we’re able to show them different apparatuses, and explain how they function, so they can find what works best for them.”

“I’ve never seen competition as a bad thing,” she adds. “It’s great because it keeps the industry going and also keeps us on our toes and looking at the future. I think that (smoke shops) are becoming more serious businesses and are being taken more seriously than they ever were in the past.”

“We’re always bringing in new products at every one our stores — you have to move with the times,” Julieta says. “We have wish lists at all the shops — the customers are our eyes, and we’ll research the things that they suggest — those are the people who keep our stores going.”