The summer 2018 edition of the “The premiere counter-culture business event” brought together upwards of 400 exhibitors and over 2,000 buyers representing some 4,000 smoke and vape stores from across the U.S. and Canada.

“It’s a great place not only to buy products, but to put a face to a name,” said CHAMPS founder and CEO Jeff Hirschfeld.

Product trends change from show to show, and season to season, and this time out, CBD products — from gummies and tinctures to pet treats, were in abundance. Glass tubes also seemed to be making a comeback.

Glass is always a big draw at CHAMPS. Over 80 glass artists were competing in the Glass Games, vying for giant-sized checks and to make the cut for the Masters

Finals held in February. Glass enthusiasts could watch as well as buy with 150 independent artists represented.

“The glassblowers stepped it up,” Hirschfeld said. “The young artists are really fine tuning their game and creating some beautiful art.”

While crowds are typically smaller for the CHAMPS summer event, retailers and distributors in attendance were ready to buy rather than just window shop.

“We had an insane amount of orders,” reported Jason Johnston, CSO and Co-Owner of DabPadz, Kill Your Culture and TorchKoozee. “We actually sold the entire booth within the first two hours of the show, so we had to make some special deals because so many people make a point to stop by our booth at CHAMPS to see our new designs.”

“If you want to come to a show where you’re going to get a taste of every single product in the market and all the new stuff that nobody has seen, you come to CHAMPS,” Johnston added. “If you’re not at CHAMPS then you’re not legit.

According to Hirschfeld, “Its CHAMP’s job not only to bring retailers products to sell, but to also keep them on the straight and narrow.” With that goal in mind, there were seminars on current topics and issues impacting the industry.

Deanna Clark-Esposito, managing attorney with Clark-Esposito Law Firm, gave an overview of cannabis legality, specifically as it relates to CBD. As pointed out by Clark-Esposito, specific wording of federal and state laws make selling CDB risky for uninformed retailers.

Prior to January 2018, the federal position was the retailers and vendors would be given a pass along as they were abiding by state regulations. Attorney General Jeff Sessions rescinded that stance making everyone fair game.

“The law remains that it is a schedule 1 drug, but enforcement by the Department of Justice may not take place because they’ve been prohibited (by the Senate appropriations bill) from spending money on enforcement activities,” Clark-Esposito says, “but just because there’s no busts for having (cannabis-related products such as CBD) doesn’t change that the law exists.”

According to Clark-Esposito, the DOJ’s policies are separate from those of states, some of which have made it clear that they will not allow the sale of CBD products within their jurisdictions. 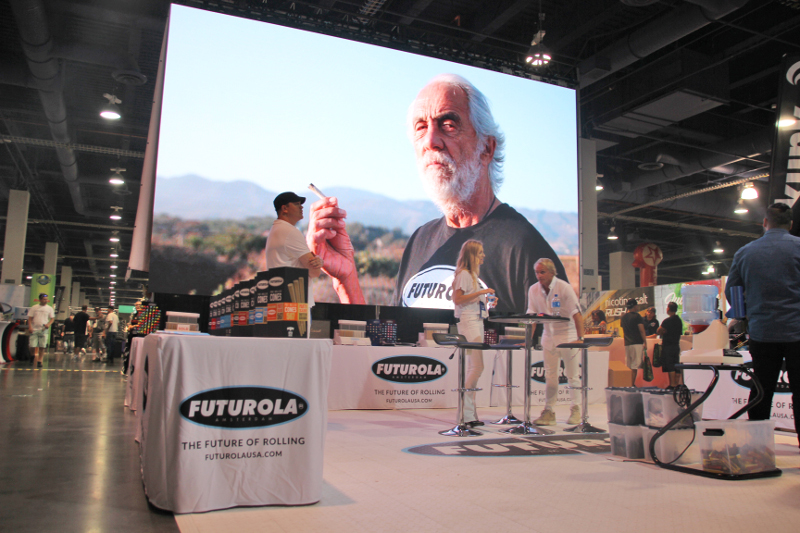 The Drug Enforcement Administration (DEA) has another take. Since 2014, they have asserted that cannabinol (CBD) is a derivative of marijuana, and therefor also falls into the Schedule 1 classification. Again, different from some state laws. Recent petitions by the Hemp Industries Association to change the DEA ruling have been unsuccessful.

“The federal government has been very clear that they are regulating what is within the description of marijuana. If a state provided for something to be prohibited then it is,” Clark-Esposito says. “The court’s role is to interpret the laws. That is where issues against the laws can be heard — unfortunately, many companies don’t have the money to bring those lawsuits against the government.”

Although not cannabis related, vape retailers need also be on their toes against government scrutiny. The FDA is conducting a large-scale, undercover crack down on the sale of e-cigarettes to minors. Additional enforcement actions are focused on companies marketing products in ways that are misleading to kids. Violator first receive warning letters; further action may include No-Tobacco-Sale Order Complaints, which can result in retailers being prohibited from selling any tobacco products for specified periods of time.

The American Kratom Association (AKA) reaffirmed its commitment to providing consumers with safe kratom products, by announcing the AKA Good Manufacturing (GMP) Certification Program.

Dave Herman, Chairman of the AKA, told a packed house of attendees that these strict recommendations for the manufacturing and distribution of kratom products 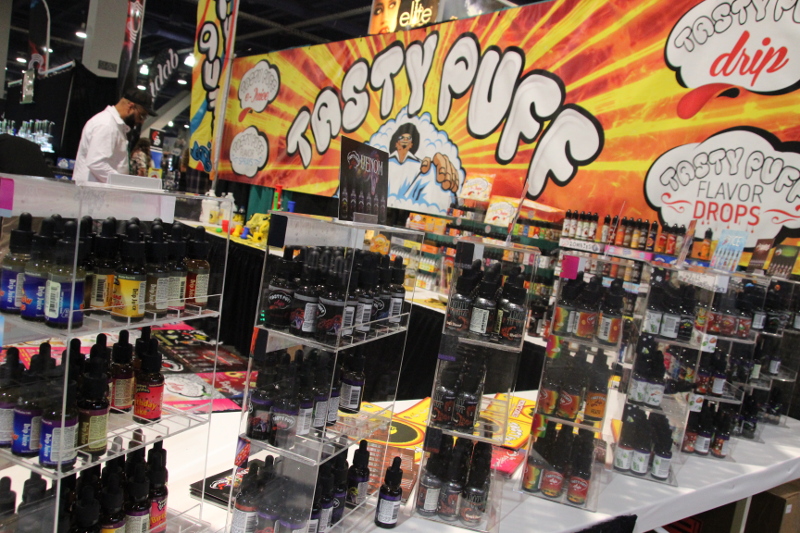 are essential in protecting the safety of consumers, and will send a clear message to the FDA and federal and state legislators that the AKA is committed to removing substandard products from the marketplace.

In an effort to restore consumer confidence in the supply chain of kratom products, the AKA also announced the creation the AKA GMP Certification Program that will help identify kratom manufacturers and vendors who follow GMP standards and agree to 3rd party verification.

“The mission of the AKA is to protect consumers and to provide confidence in the products they are purchasing,” Herman said. “We have listened to the kratom vendors who have wanted more structure for industry standards and are ready to move forward with stricter industry self-regulation.”