Weeding out confusion among cannabis strain names a growing concern

When it comes to a product name — whether kush or a coffee maker — it can be one of the “most valuable assets” according to a Nielsen marketing survey. The power in brand names comes from the fact that they lend credibility, assure quality, and set customer expectations.

With new cannabis strains being developed every day, producers are smartly looking for new ways to promote their products. But you have to wonder what significance, if any, Gorilla Glue, Fat Banana or Gigabud (all real names) have in terms of the specific high their intended to produce.

A new scientific study of stain labeling revealed widespread inconsistencies that raises questions about what consumers are really getting at their local dispensaries. The study looked at 122 samples of 30 common cannabis strains obtained from dispensaries in multiple cities. It turns out that strain names don’t appear to be reliable indicators of a given product’s actual genetic profile — some showed genetic deviation upwards of 38 percent. Sour Diesel – one of the most popular and well-recognized strains, showed inconsistencies of more than 50 percent.

The fundamental issue in the legitimacy of strains is that marijuana is federally illegal, limiting research and regulatory opportunities, and there’s currently no industry-wide system “to verify strains,” the study authors concluded.

One scholar’s answer to naming strains so they better relate their effect may come from the beverage industry. Descriptors such as “light” and “mild” are no longer allowable for cigarettes, but remain widespread in the beverage and food sectors. Think about how Coca-Cola created Diet Coke, Coke Zero, and so on.

California cultivator Canndescent is employing a user-friendly “effects-based classification system” where consumers — whether super-experienced in cannabis or first-time users — can navigating the category more comfortably. Among their strains are Calm, Cruise, Create, Connect and Charge. The call their naming process, “The Art of Flower.”

Canndescent also provides strain-specific notes. The strain Calm 105 carries the description, “Lulls the mind and body into a gratifying sleep, waking you up alert for the next day,” and Create 301 “Focuses your mind and settles your body, so its ideal for crafts or computer work.”

“You shouldn’t need to bio-hack your body just to buy some pot,” said Adrian Sedlin, CEO of Candescent. “The way Apple made computing more intuitive and Google streamlined search, we want to democratize strain selection and provide users the opportunity to curate their life experience.” 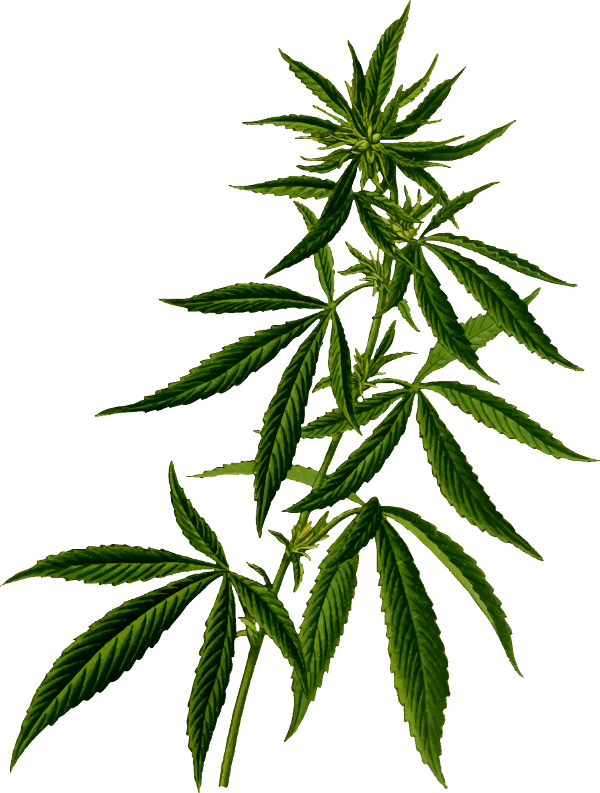 MMJ producer Bedrocan no longer uses street strain names. Instead, they assign pharmaceutical sounding names to plants, much like the meds you’d get at a Walgreens. Bedrolite, for instance, is a CBD intensive Sativa strain, while Bedrocan is 22-to-1 percent THC.

Some legal states are putting their stamp on what strain names are allowed. Oregon, for example, has banned any words that refer to products that are commonly associated with minors or that are false or misleading. Prohibited names include Incredible Hulk, Ewok and Optimus Prime, as well as any Girl Scout cookie or breakfast cereal brand. Names such as Green Crack and Opium are considered misleading because obviously there there’s no crack or opium mixed in with the buds.

Being that cannabis is a drug, the most responsible solution may be to go the branding route of prescription pharmaceuticals which are actually known by three names.

Here’s how it works:

The pharmaceutical manufacturer gives their new drug a chemical name based on a set of rules established by the International Union of Pure and Applied Chemistry.  For any product that will be marketed in the United States, the United States Adopted Name Council then assigns the active ingredient of the drug a generic name, which must be cleared and reviewed by the International Nonproprietary Name program run by the World Health Organization.

With the generic name determined, the pharmaceutical company proposes a brand name to the FDA.

For example, an antidepressant is known in the lab by its chemical name: N-methyl-3-phenyl-3-[4-(trifluoromethyl) phenoxy-propan-1-amine. The generic name assigned to this complex chemical is fluoxetine. To the rest of us, it’s commonly known as Prozac.

As cannabis grows increasingly acceptable, and more people decide to try it for the first time, safety becomes majorly important. The Institute of Medicine estimates that more than 1.5 million Americans are sickened, injured or killed each year by errors in prescribing, dispensing and taking medications.

There’s no doubt that there’s marketing value in being unique and trendy. But it’s helpful — and even more so responsible, when there’s a real tie-back either to the attributes of the strain, the genotype of the strain or the kind of trip on which it will take the consumer. 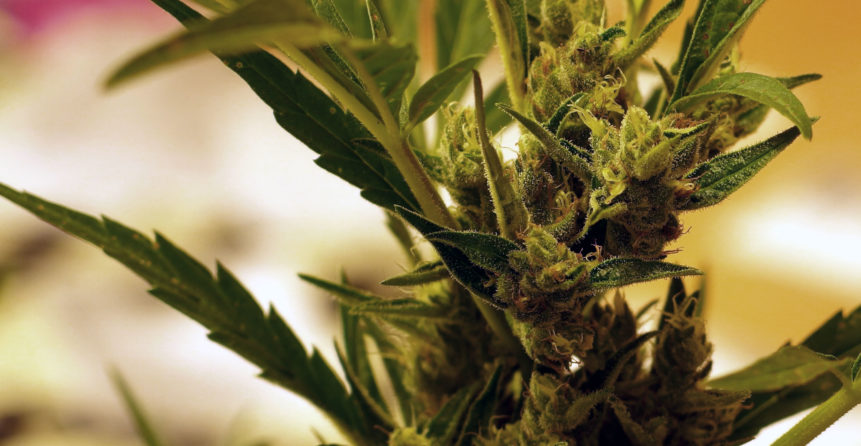