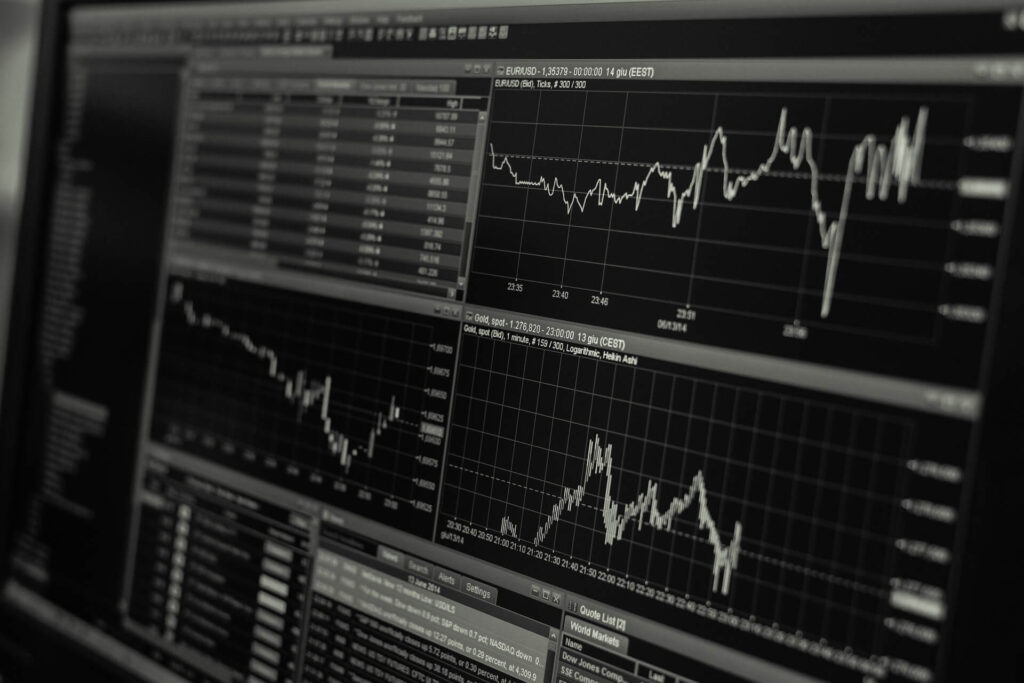 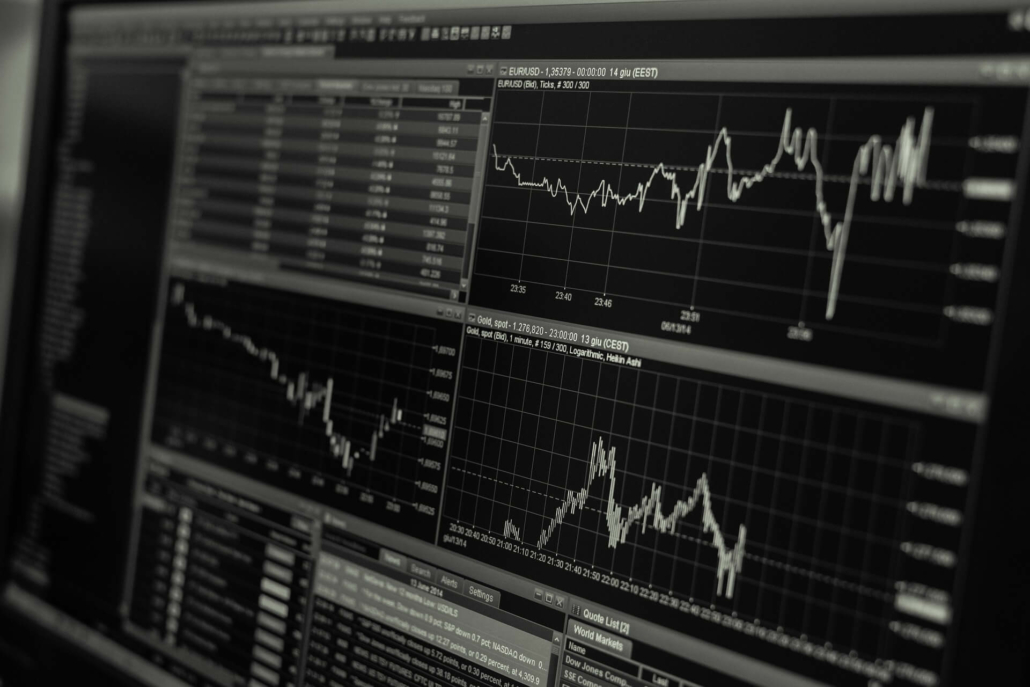 According to an unofficial audit on illicit and legal operating cannabis stores tin California, there were 3,757 listings for a marijuana dispensary or cannabis delivery service — but here’s the problem — only 873 cannabis sellers are licensed in the state. ByPut another way, there are more than three times as many illegal retailers than there are legal dispensaries or delivery services. 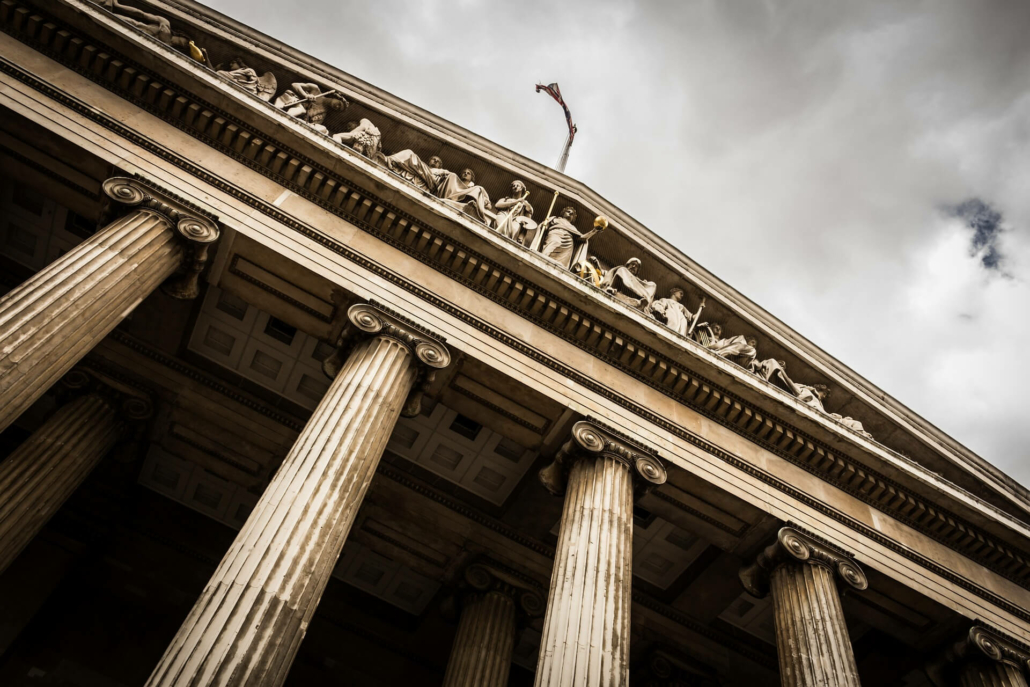 New Bill on the Table to Reschedule Marijuana

Rep. Greg Steube (R-FL) introduced legislation, titled the “Marijuana 1-to-3 Act.” True to its name, that would simply require the attorney general to move cannabis from Schedule I to Schedule III under the Controlled Substances Act. The goal is allowing further research on marijuana to be conducted.

“We hear every day about the positive health benefits of marijuana,” Steube said in a statement. “. . . it’s time we remove the bureaucratic red tape.” 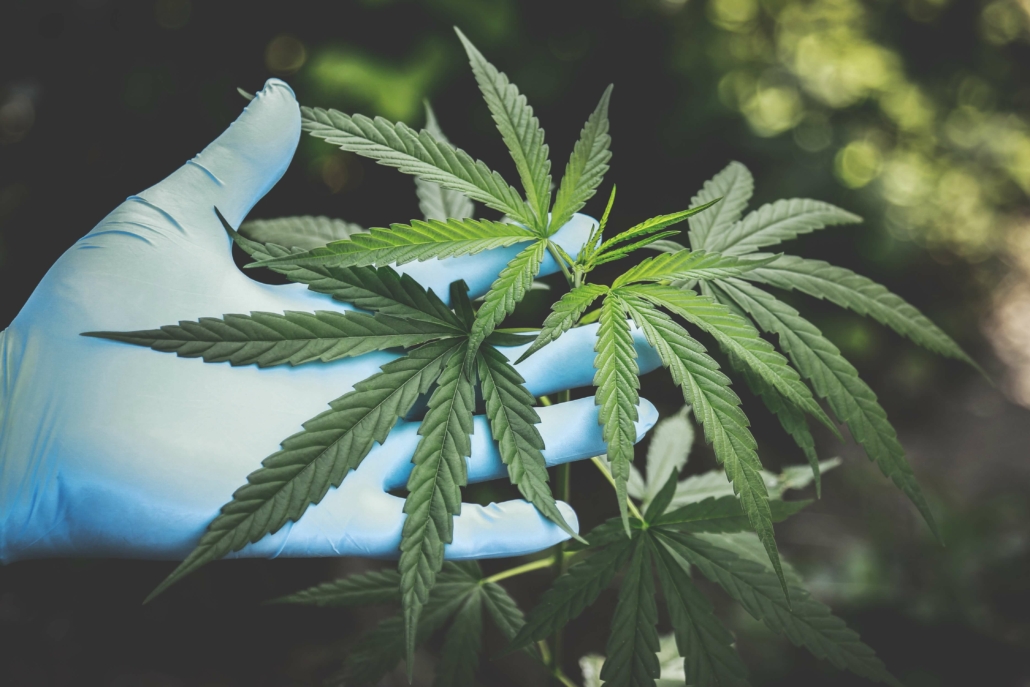 The Drug Enforcement Administration (DEA) wants 3,200,000 grams of marijuana to be legally grown in the U.S. next year, the agency announced. The more than 7,000 pounds of cannabis will be used in scientific studies investigating the effects of the plant. Separately in the new Federal Register notice, DEA is proposing that 384,460 grams of tetrahydrocannabinols, 40 grams of LSD, 50 grams of MDMA and 30 grams of psilocybin be produced next year. 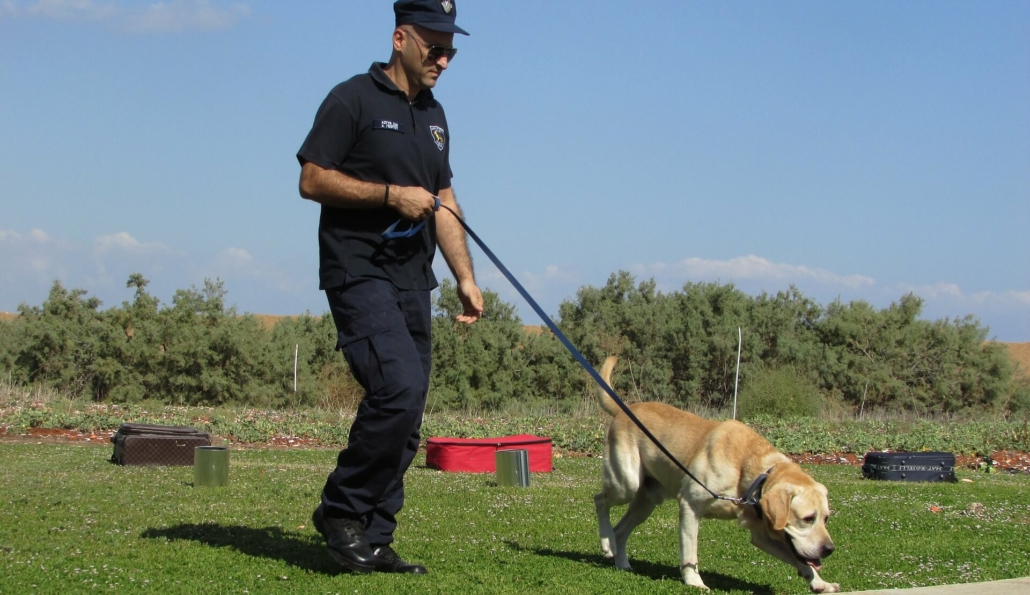 Not Even Police Dogs Can Tell Marijuana From Hemp

After passage of the 2018 federal farm bill legalized hemp production, states scrambled to pass their own laws legalizing hemp and CBD. But in doing so, they may have inadvertently signed a death warrant for the enforcement of marijuana prohibition. In Texas, prosecutors have already dropped hundreds of low-level marijuana cases and said they won’t pursue more without further testing. Ohio is the same, telling prosecutors that they’re nowhere near “validating instrumental methods to meet this new legal requirement.” Even the K9 units are being told that their sniffers are no longer adequate. “The dogs are done,” said State Attorney Jeff Siegmeister of Florida’s Third Judicial District. “If they’re pot-trained, I don’t know how we can ever re-certify them. Unless they’re trained in the future in a different way, in my area, every dog is going to be retired.” 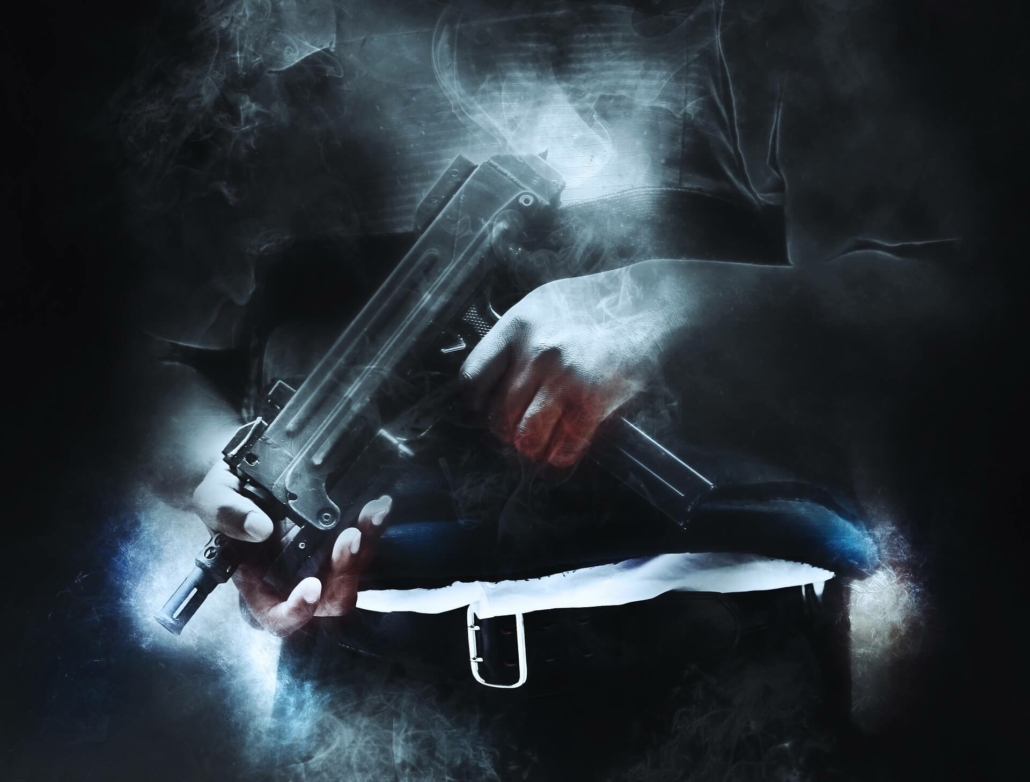 Mass Shootings Linked to Marijuana Use

Guns don’t kill people; marijuana does. At least that’s the opinion of Fox News commentator Tucker Carlson who sees a correlation between the increase in mass shootings and increased access to marijuana across the country. “A toxicology report on the Dayton shooter,” Carlson reported, “revealed that he had several drugs in his system including cocaine and Xanax. He was also known to be a longtime user of marijuana. It turns out, in fact, that many violent individuals have been avid marijuana users.” 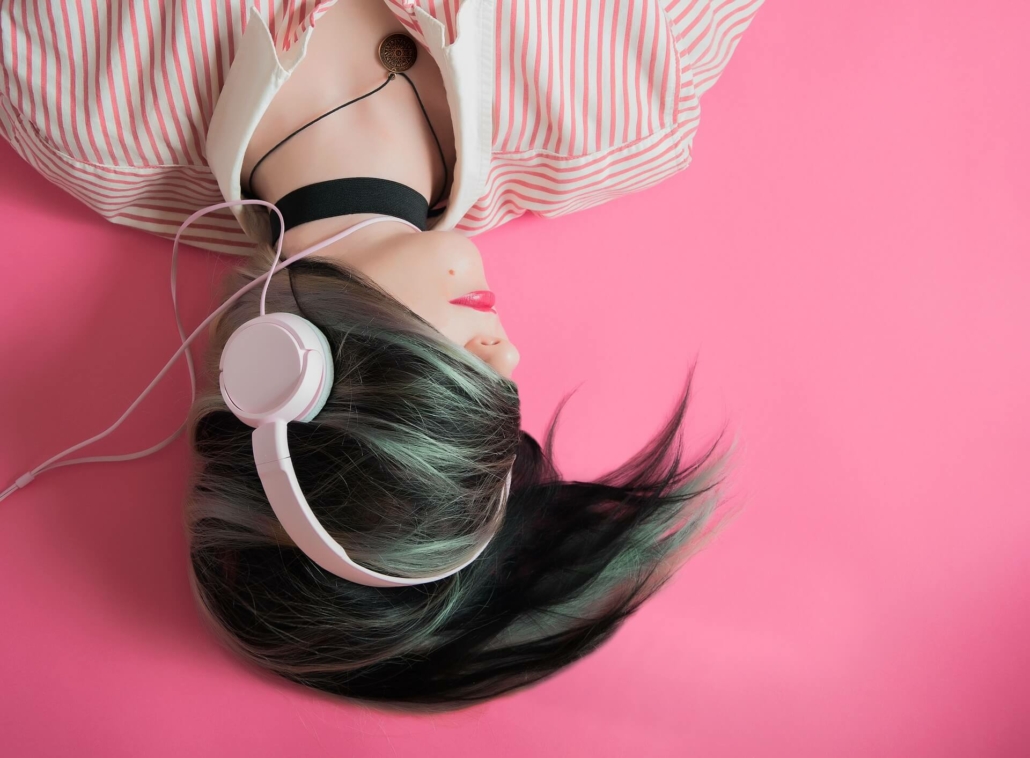 Listen up — classic rock, hip-hop, and pop top the charts of those that listen to music while getting high. That unsurprising factoid is courtesy of marketing firm Ipsos that teamed with PAX Labs to survey more than 2,700 American and Canadian adults to learn more about modern cannabis trends.

Worth noting: 92 percent of people admitted that marijuana enhanced their sex lives 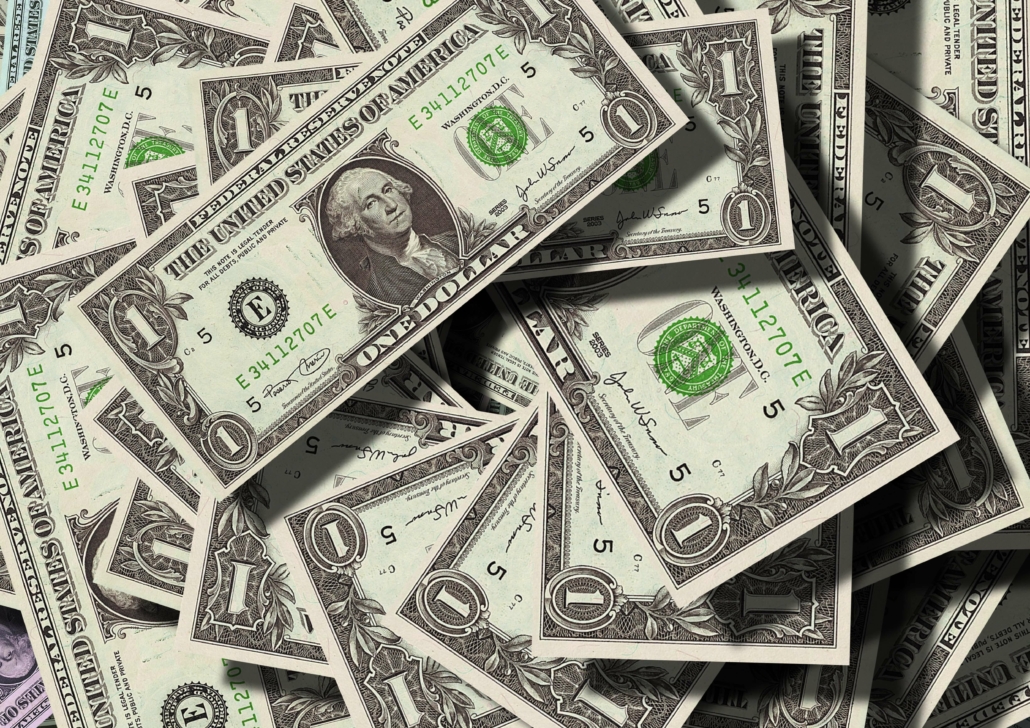 The federal government has released $3 million in grants to support researchers to analyze how the CBD could be used to relieve pain amid the opioid epidemic. The government provided grants to nine teams from different universities and organizations.

“The science is lagging behind the public use and interest. We’re doing our best to catch up here,” David Shurtleff, deputy director of the National Center for Complementary and Integrative Health (NCCIH), said. The center provided the funding for the marijuana study. 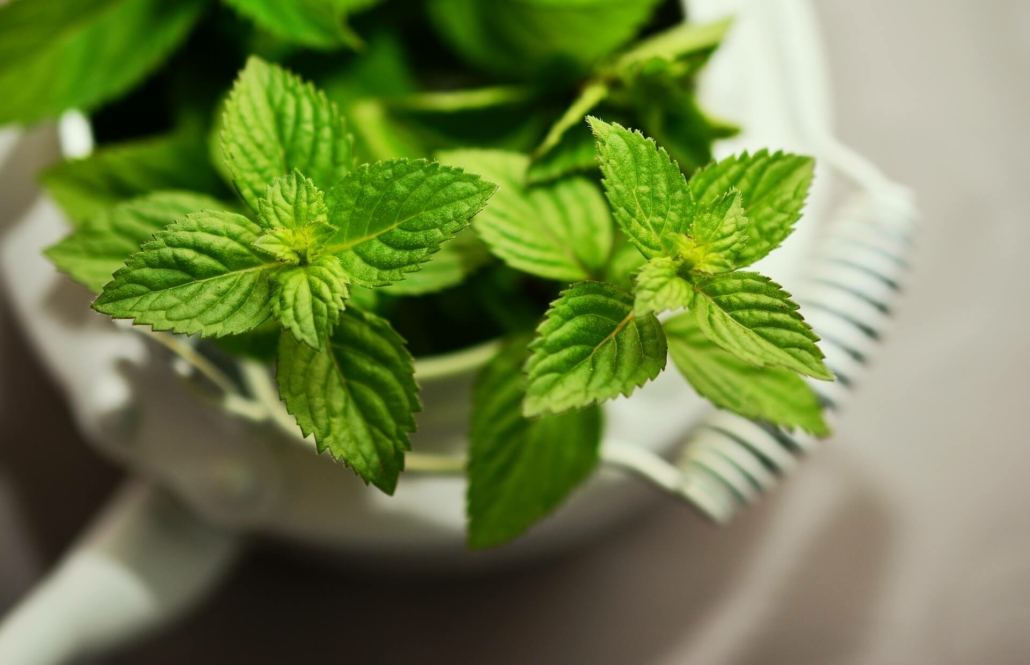 A study from Duke University raises serious health concerns for people using mint and menthol flavored e-cigarette products: a potentially cancer-causing chemical in some of the e-cigarette liquids. The study details high levels of a chemical called pulegone, which in other studies has been found to cause cancerous changes in the livers and lungs of mice that ingested it. Pulegone is a constituent of oil extracts prepared from mint products and it’s been found in mint and menthol-flavored e cigarette products.