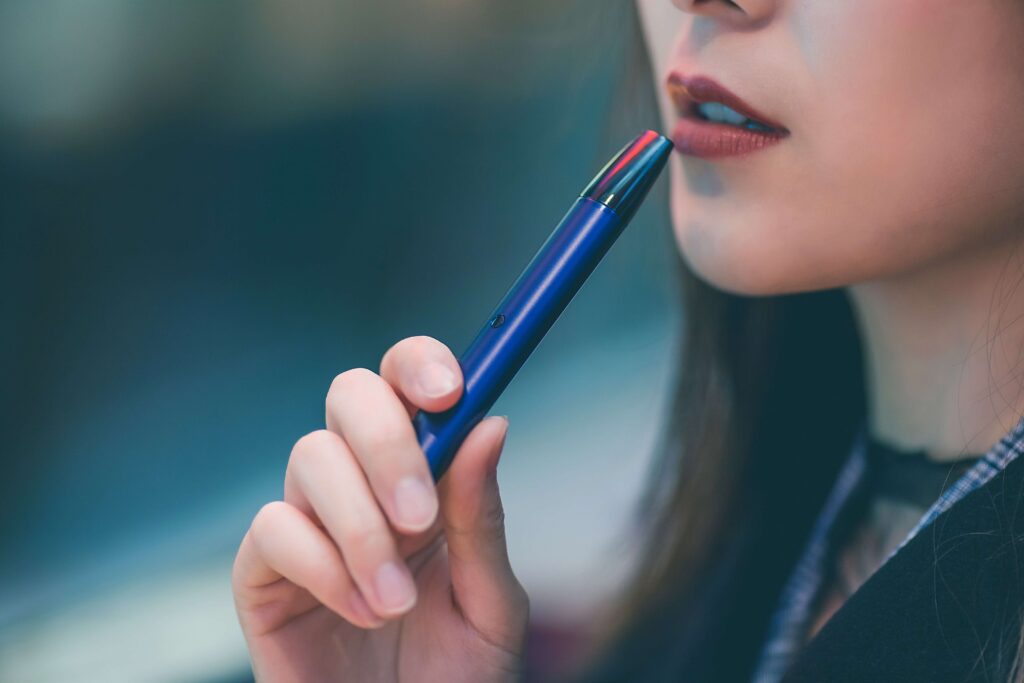 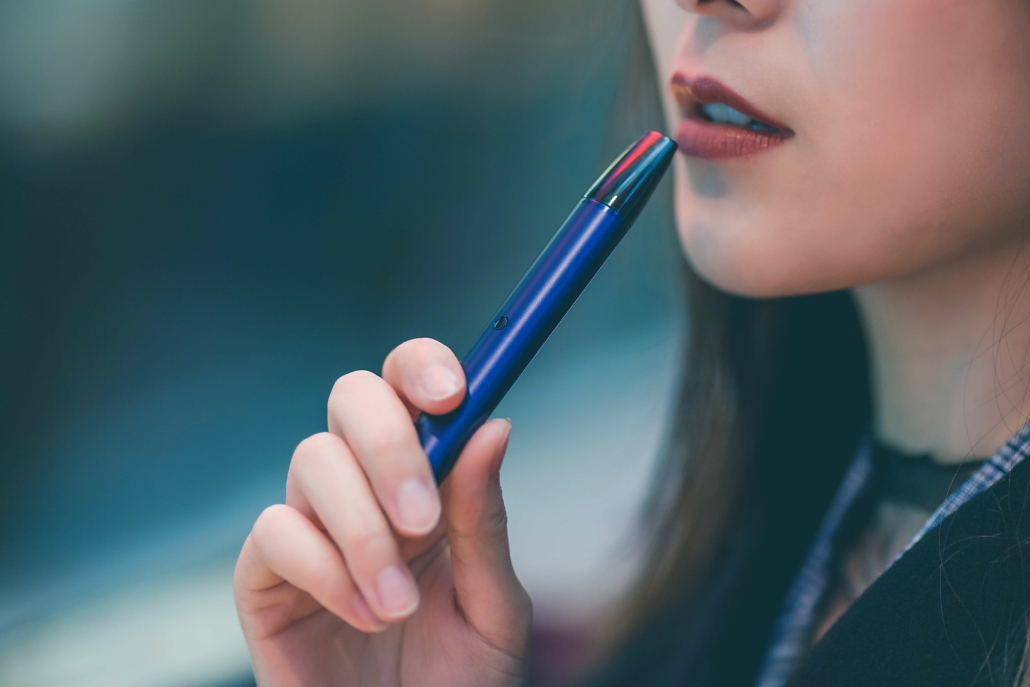 Since late summer, the headlines have been everywhere; vaping-related illnesses have skyrocketed, and the results are deadly. On September 19th, the CDC announced the existence of 530 cases of such illnesses, a considerable spike from the 380 reported the week before. As of that date, seven deaths had been reported.

There is undoubtedly cause for alarm. At face value, the implications are damning and not easily dismissed. But along with cause for alarm, there is equally a dire need for nuance in the discussion. That’s not surprising. Thus far, the public has looked to government and mass media for answers, both of which possess all the subtlety of a sledgehammer used to hang a canvas.

Missing from the headlines is an important fact. A closer look at the reporting reveals most of the cases, if not all, have been linked not to conventional e-cigarettes, but to marijuana-infused vape cartridges, nearly all of which have been purchased on the black market, i.e., knockoffs with no traceability or accountability on the part of the manufacturers.

Uncle Sam’s response has been equally clumsy. In all the reports generated by the various agencies, there has been little-to-no delineation between e-cigarettes and oil cartridges, and even when the latter is mentioned, focus shifts almost immediately to the former. Thus far, the only decisive action they’ve taken is to clamp down on flavored liquids allegedly marketed to children.

So let’s review. The problem we’re facing is overwhelmingly linked to black market marijuana cartridges, but the government’s response is to go after flavored e-cigarettes. That’s about as logical as going after soft drinks to prevent deaths from tainted moonshine.

It’s important to point out that this article is not intended to implicate the rapidly growing cartridge market, nor is it a defense of the safety of e-cigarettes. The fact is, the science is inconclusive. We don’t know the long-term effects of inhaling a combo of propylene glycol and vegetable glycerine. All we know is that most smokers who have made the switch feel better, but ultimately, lungs are for inhaling oxygen, not heated oils.

Be that as it may, blindly stabbing in the direction of a problem helps no one. We need a sensible approach, one that gets to the root of the issue, which at this point, appears to be the same one that’s been plaguing the smoke shop and cannabis market since the beginning: a lack of regulatory oversight stemming from the Federal Government’s unwillingness to end the archaic regime of prohibition.

Sadly, we can’t wait on the Feds to catch up with the populace. Congress is being strangled by its own hyper-partisanship, while the executive branch is being run by a guy who allegedly wants to nuke hurricanes. Until D.C. can pull the lead out of its pants (and maybe its water supply), the private sector needs to develop its own solutions. Fortunately, that’s already beginning to happen. From multiple corners of the market, operatives are stepping up and attacking the problem from a variety of angles.

One of the most notable players on this front is Solo Sciences, a cannabis-focused technology firm founded by former CIA specialist, Alex Shah. Directly citing the current vaping scare as indication of need, the company recently announced the launch of solo*CODETM, a closed loop authentication system that utilizes their own proprietary, scannable codes to enable easy authentication of cannabis or related accessories throughout the supply chain. By using their in-house app to scan the code imprinted on any product that employs their platform, anyone from a distributor to a consumer can verify that what they’ve purchased is from a legitimate source.

Equally exciting is the emergence of Kola Authentix, a new entity out of Colorado founded by two veteran cannabis operatives and a compound pharmacist. Kola have staked their position specifically in the emerging hemp-derived cannabinoid market, but given the overwhelming revenue derived by the smoke shop industry from CBD products, they will likely have a sizable footprint within our market as well.

Like Solo Sciences, the company’s primary thrust is supply chain authentication, but unlike Solo Sciences, they aren’t focused on one specific technology. Instead, they are building a comprehensive system, comprised of an impressive network of experts and a variety of the latest, cutting edge technology they’ve curated to ensure every step of the cultivation and extraction processes is properly vetted, with the end goal being a higher level of authentication than can be provided by any current regulatory body. Additionally, with a 30-year veteran compound pharmacist as one of the founders, they can go one step further and offer their clients custom formulations, be they water solubles, gummies, film-strips, tinctures, capsules, etc.

Part distributor and part consultant, they have uniquely placed themselves at the point where the market has thus far bottlenecked; that nebulous gap between the hemp providers struggling without clear direction and the potential market entrants holding out for a verified cannabinoid supply.

With any luck, we’ll be exploring the operations of both companies in far greater detail, but for now, we are merely citing them as references for where the market needs to go. If we want to avoid such disasters as the one we are currently facing, we desperately need to raise the bar of our operations and provide accountability to our market. To steal the words of ArcView’s Steven DeAngelo, we need to step “out of the shadows and into the light.”