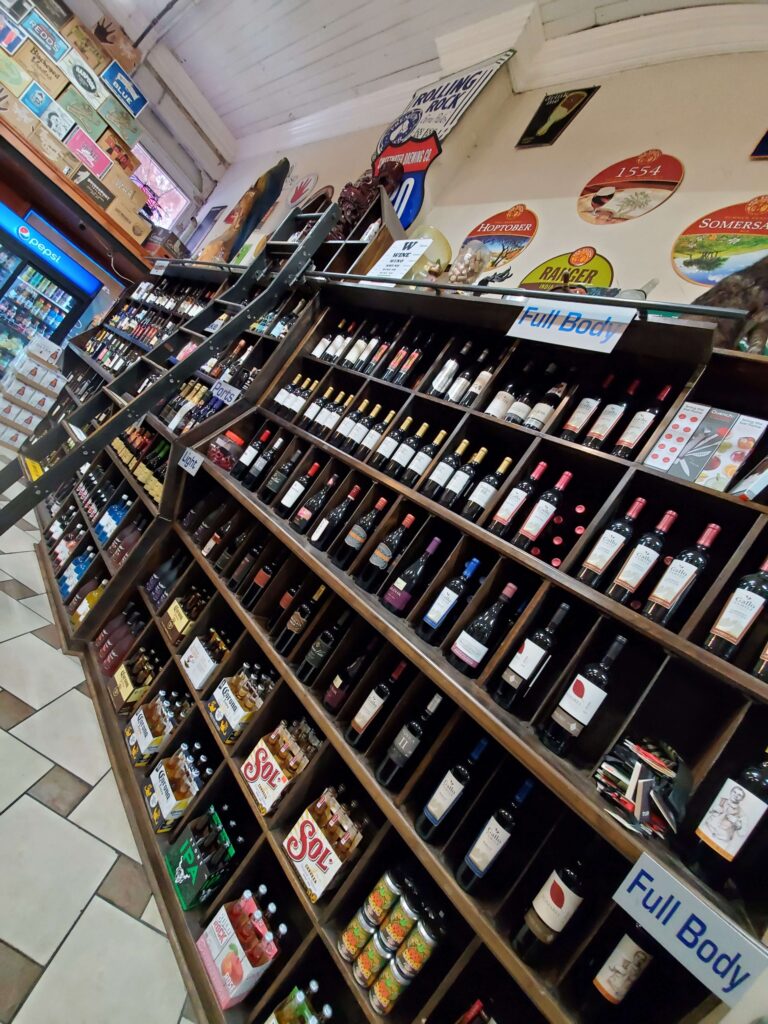 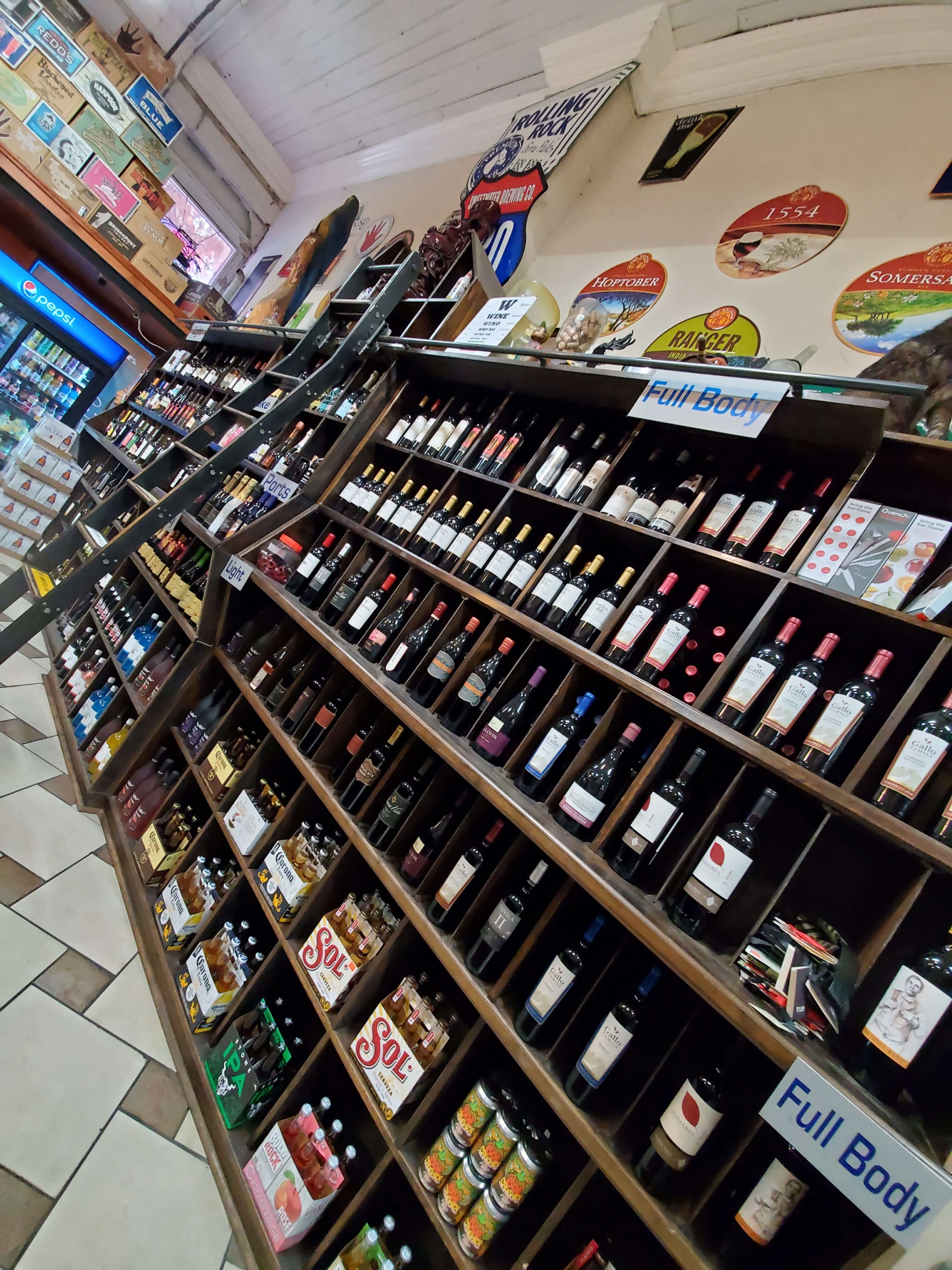 “Geez, dude. Is there anything in this town you don’t at least partially own?”

It’s not a real question—not exactly, anyway. But it’s far more legitimate a query than one would naturally suspect in the situation.

I’m in Augusta, Georgia, taking an evening stroll through the downtown district with local entrepreneur, Tony Williamson. In our industry, most of us know Tony as the owner of Aficionados, the ultra-successful smoke shop that gives the non-golfer types a reason to visit the home of the Masters Tournament. But here within the municipal lines of his hometown, the business by which we know him is but one in an ever-expanding portfolio of revenue streams.

At his suggestion, we met for dinner at a bar near the corner of 13th and Broad. My burger was one of the most perfect things I had ever experienced between slices of bread. I told him as much.

“He oughtta know,” the server cut in as he walked up to the table. “He’s one of the investors.” Tony’s wince was audible. This obviously wasn’t something he was planning to reveal.

We began our excursion down Broad Street after dinner, heading toward Aficionado’s on 8th and we’re now crossing 10th Street. At my insistence, he’s been pointing out the businesses he owns shares of as we walk. It took some cajoling at first. He’s not much for self-adulation. There are more than I expected, hence the opening quote. His reply is a half-smile and dismissive shrug, a response that is all but predictable for anyone who knows him.

Aficionados comes into view as we turn the corner on 8th Street. Still a good 200 yards away, the sign is barely visible, but I can spot the location by the people out front. There’s always at least a handful of folks outside the shop.

“There aren’t many people in Augusta that don’t know us,” Tony says. “So when people want to meet downtown, it’s very easy to say, ‘Hey, we’ll meet out in front of Aficionados.’” He doesn’t mind the loitering; the activity breeds business. It’s all part of the plan.

There’s something for almost anyone here. The head shop component it is still the core of the business, but to get there, you must first walk through a fully stocked convenience store with a commercial grade drink cooler, past an extensive craft beer selection with growler taps on your left and a walk-in humidor on your right. Only then will you be treated to a world class selection of counter-cultural accoutrements and accessories that would make Cheech Marin salivate. The operation is further enhanced by Humanitree, the new vegan restaurant directly next door, yet another endeavor in which Tony has invested, though he insists he should get none of the credit for its success.

“Being next door, being connected in the same building, my foot traffic has almost doubled,” he tells me. “It’s a whole different market getting exposed to my store because they’re coming for the restaurant. That’s all thanks to the genius of Denise and Baruti Tucker, the couple who started the restaurant. I just gave a little support.”

It all began at a flea market table in 2003. Tony had spent several years prior as a real estate investor in St. Louis but had come home to Augusta flat broke after his business took a dire turn. 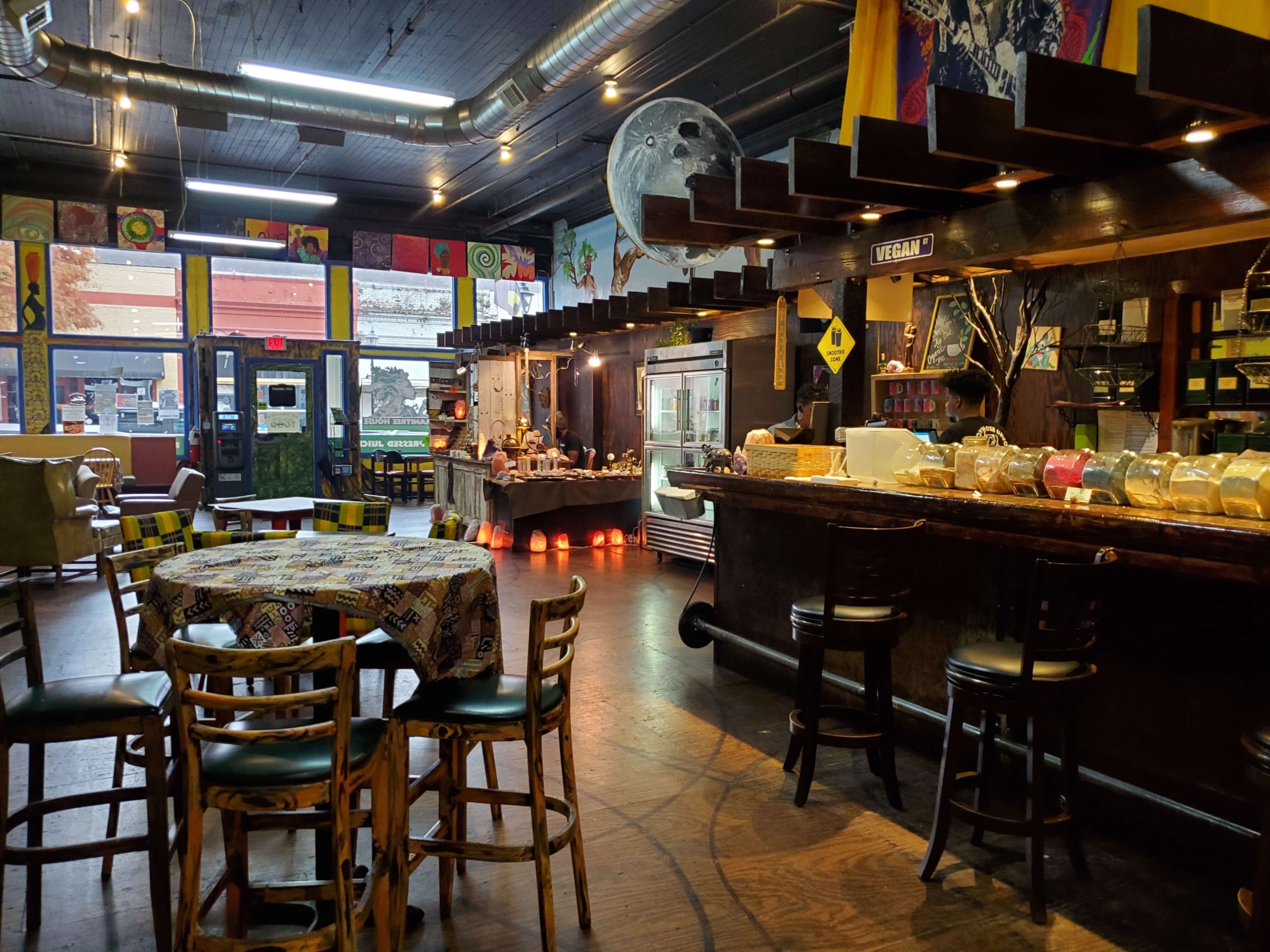 “I made some mistakes just like any entrepreneur does,” he offers with a laugh and a shrug. “I definitely experienced the bankruptcy thing . . . but I didn’t spend a lot of time stressing over it.”

When he arrived in Georgia, he was down to his last $500. 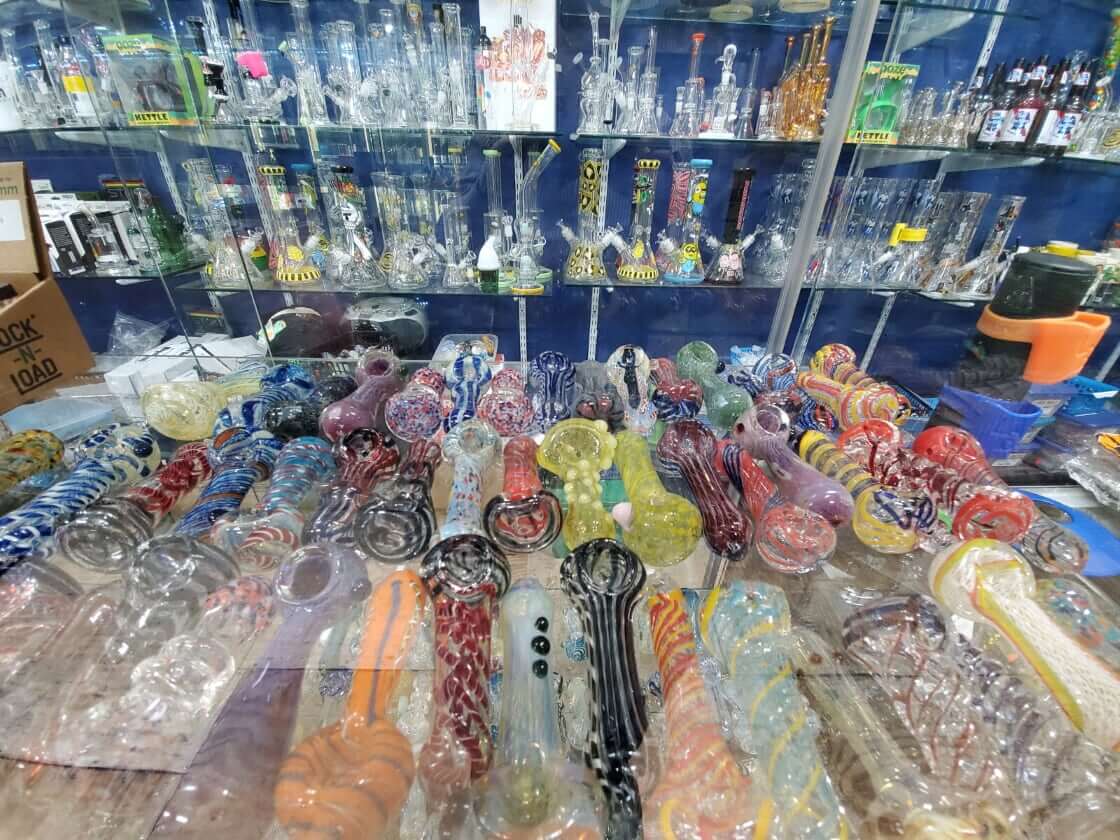 “I spent $300 of that buying designer alternative sunglasses,” he recalls. His next purchase was from a smoke shop accessories distributor whom he’d found in the back of a trade rag for weekend retailers.

The flea market table ended up being the seed for everything he now owns and operates, which in addition to Aficionados, includes an ATM business, a property management group with multiple holdings, and a bail bondsman service. And don’t forget, this is all in addition to his partial ownership of several nightspots throughout the downtown district.

“As I was developing the smoke shop,” Tony recounts, “I understood that if you put everything in one basket, you only have a 50/50 chance to fail or succeed. But if you take a little bit of your revenue and divert it into another industry, you’re creating stability and giving yourself a fighting chance. That’s what I did from the beginning, little by little.”

The peripheral endeavors serve as more than just a way to line his pockets, though. Since the beginning, they’ve all fed back into the central business, giving him the liquidity to continually evolve his shop and try new and innovative ideas. Some of those ideas have become staples of his operation, like the humidor or the growler taps. Others didn’t fare as well. Some were admittedly outright flops, while others met with temporary success. A few examples of those would be the internet/hookah lounge, the all-age nightclub/pool hall, the skate shop, or the event space, just to name a few.

But whether they’re still in operation or not, Tony regrets none of them. They all served their purpose.

“I use my marketing budget for what I call an ‘enterprise budget,’ he explains. “Instead of investing in publications, or social media, I try different concepts within the footprint of the store, which creates the newness. People like new, they like different. Some of it sticks and some of it doesn’t, but it generates activity and activity breeds more activity . . . these new concepts allow me to have exposure to new markets and my customer base just constantly grows. 16 years into this, we’ve yet to plateau.”