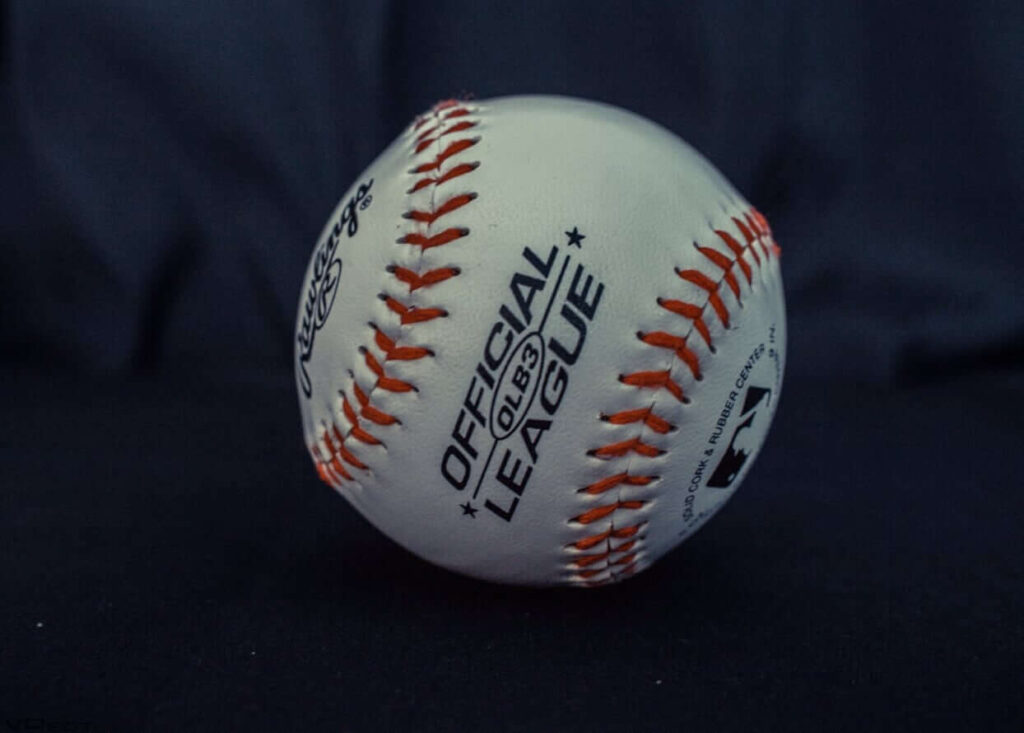 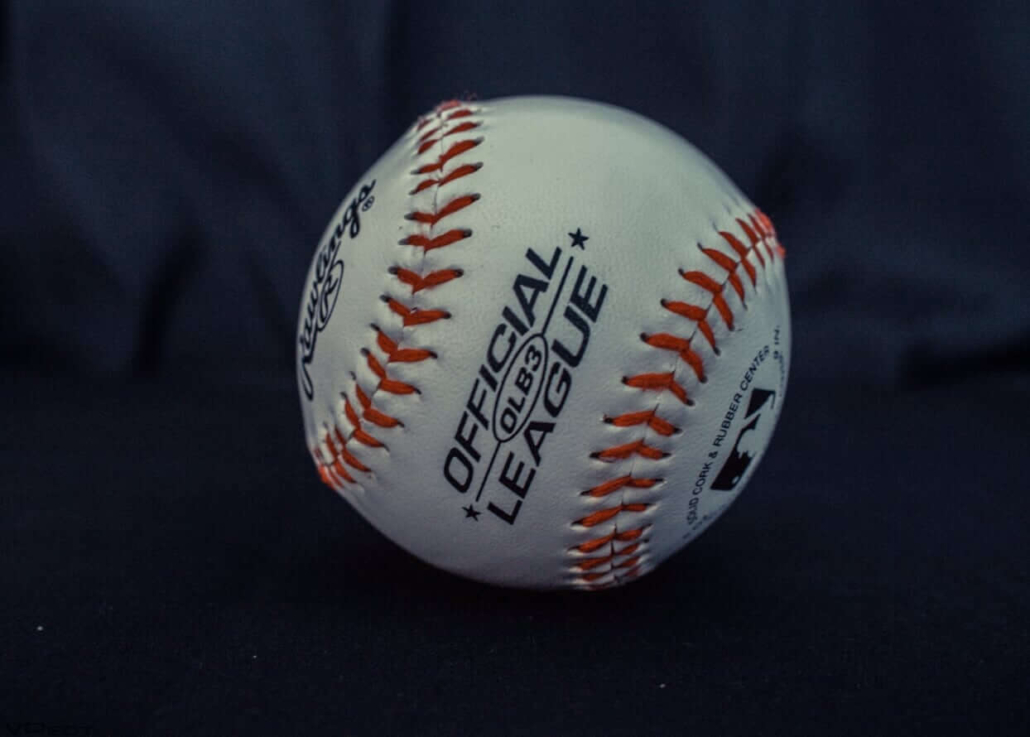 In a move that raised many eyebrows, Major League Baseball (MLB) and the players union announced they had reached an agreement to remove cannabis from the sport’s banned substances list.
“Going forward, marijuana-related conduct will be treated the same as alcohol-related conduct under the Parties’ Joint Treatment Program for Alcohol-Related and Off-Field Violent Conduct, which provides for mandatory evaluation, voluntary treatment and the possibility of discipline by a Player’s Club or the Commissioner’s Office in response to certain conduct involving natural cannabinoids,” MLB said via an official press release. 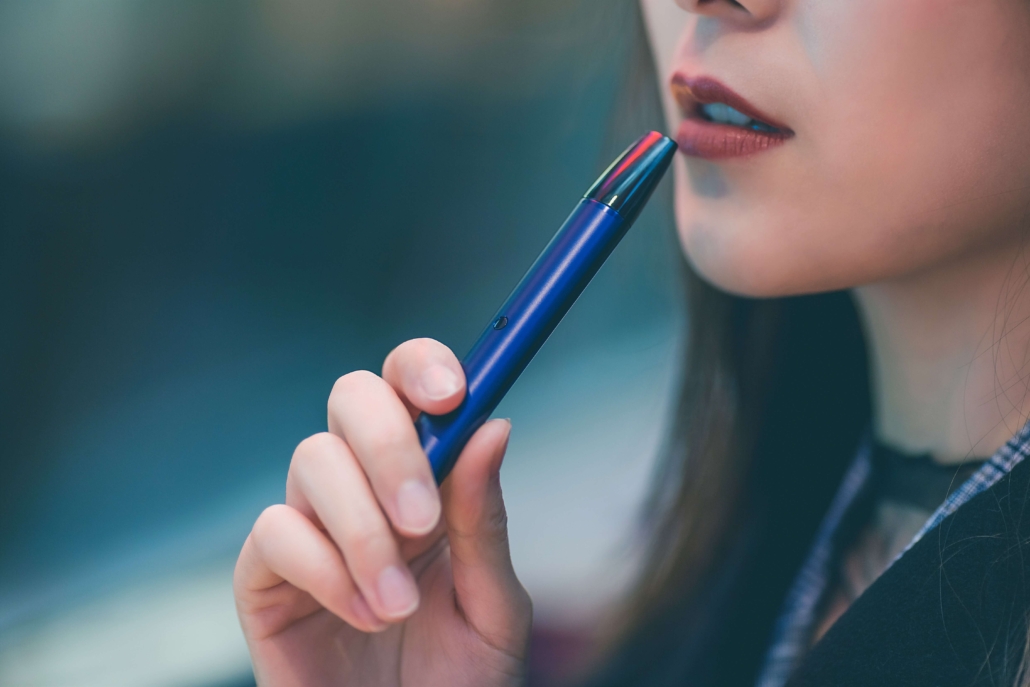 A new report from the U.S. Centers for Disease Control and Prevention (CDC) puts the final nail in the coffin of the idea that the spate of lung injuries that occurred beginning last summer were caused by “vaping.” The CDC now admits that the injuries appear to be exclusively linked to marijuana vapes—not nicotine e-cigarettes, most of which were purchased on the black market, a fact that CEI knew as far back as July 2019.

According to the latest CDC findings, only one in six of the patients with the vaping-related lung injuries reported purchasing THC vapes from commercial sources. 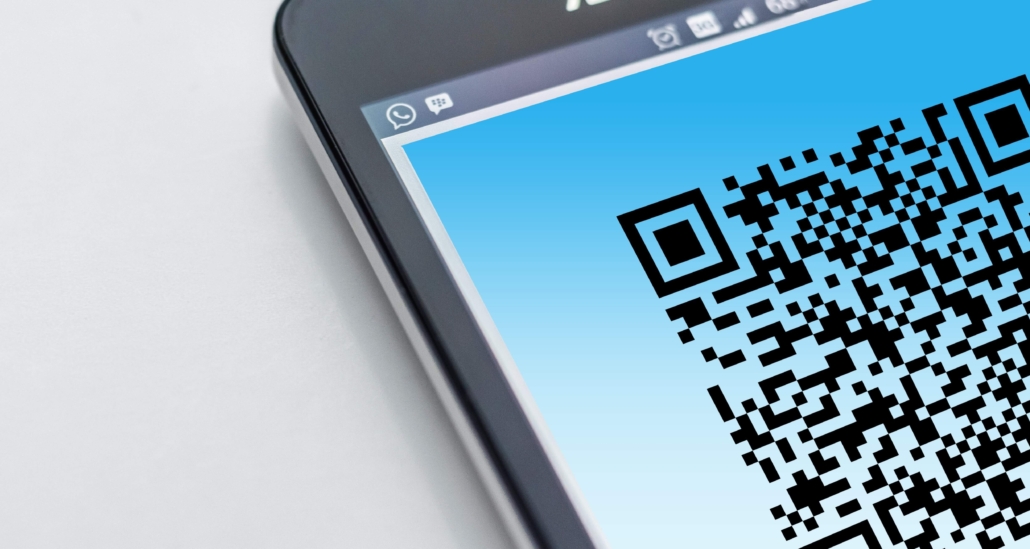 Do people still use QR Codes? California thinks so and is proposing a requirement that state-licensed cannabis businesses display their unique Quick Response Code certificates in their store windows and have the digital barcodes handy when transporting cannabis. In 2019, California’s illicit cannabis market was estimated at $8.7 billion. 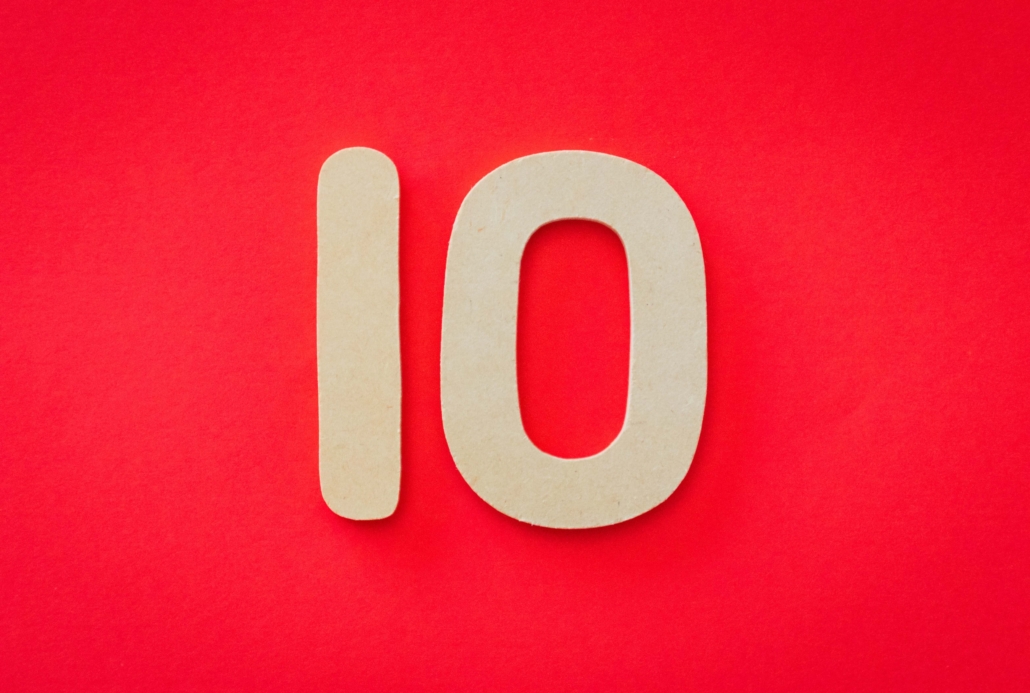 Citing concern regarding the suspected link between mental health issues and the consumption of high-potency cannabis products, Washington State legislators have introduced a bill that would limit concentrate products to 10% THC, effectively outlawing the vast majority of vape products available on the legal market.
”The legislature finds that health professionals and researchers continue to find an association between the use of high-potency marijuana and the occurrence of psychotic disorders,” stated the bill. It further noted that when Washington state legalized cannabis “many of these high-potency products did not exist or were not widely available.”
According to Leafly, such products accounted for nearly 40% of the state’s legal cannabis sales in 2019. 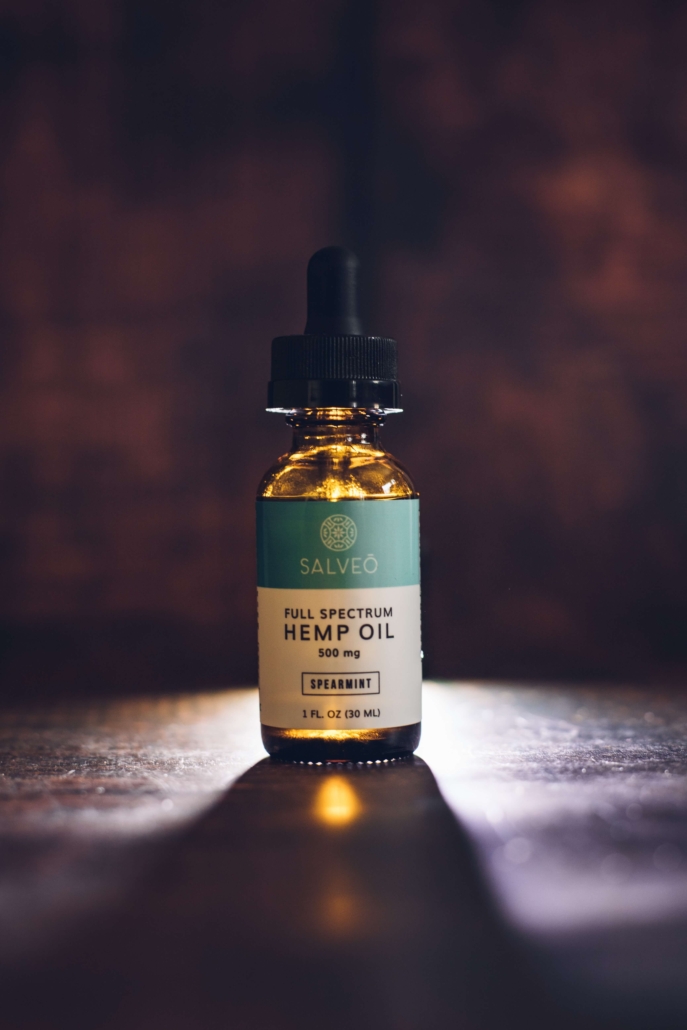 A bipartisan coalition of lawmakers have introduced a new bill that would allow for hemp-derived CBD to be lawfully marketed as a dietary supplement.

Numerous lawmakers, including Senate Majority Leader Mitch McConnell (R-KY), have made clear to FDA that Congress intended to allow CBD products to be marketed when it passed the legalization provision, and they’ve urged the agency to expeditiously enact regulations allowing for that activity. 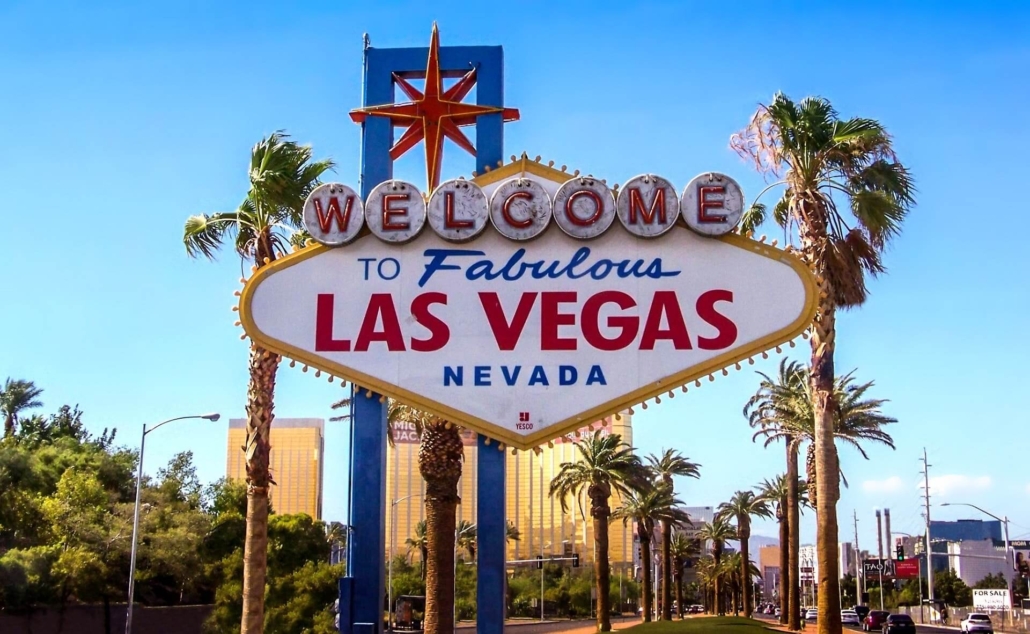 High Times announced it will open two flagship retail stores offering cannabis under dispensary licenses. The owner of the iconic cannabis-centric magazine and operator of Cannabis Cup events has signed binding letters of intent with holders of dispensary licenses in high-traffic locations in Las Vegas and Los Angeles. The new locations will provide a cross-marketing opportunity, both with the High Times and Cannabis Cup brands. The stores will sell logo memorabilia, licensed products, and a variety of cannabis products, including local strains that have won Cannabis Cup awards.

“These Cannabis Cup winners are heroes,” High Times CEO Stormy Simon told IPO Edge in an interview. “We will allow them to be recognized with a dedicated space in our new stores.” 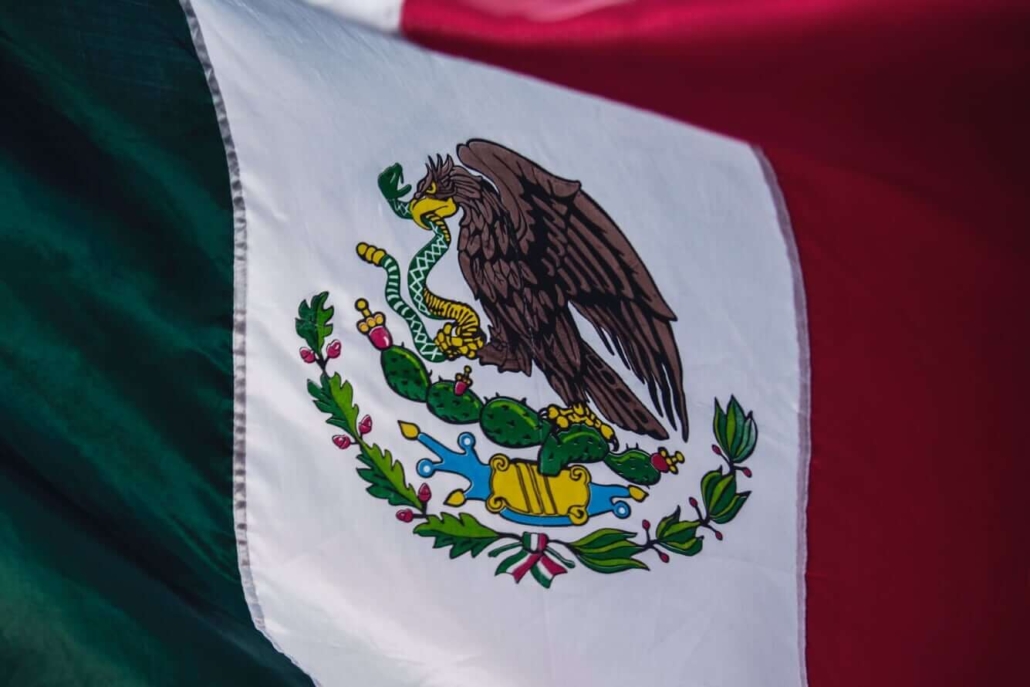 Cannabis may soon be legal in Mexico. After missing their own policy change deadline, the Mexican Supreme Court gave lawmakers until April 30 to submit the new proposal.

If approved, the new proposal will allow individuals to possess up to 28 grams of marijuana for personal use. Also, individuals will be able to grow up to six plants. Under the regulations, an individual can apply to possess more than 28 grams. However, the limit is set at 200 grams. A stricter penalty could be imposed on individuals who own more than 200 grams.