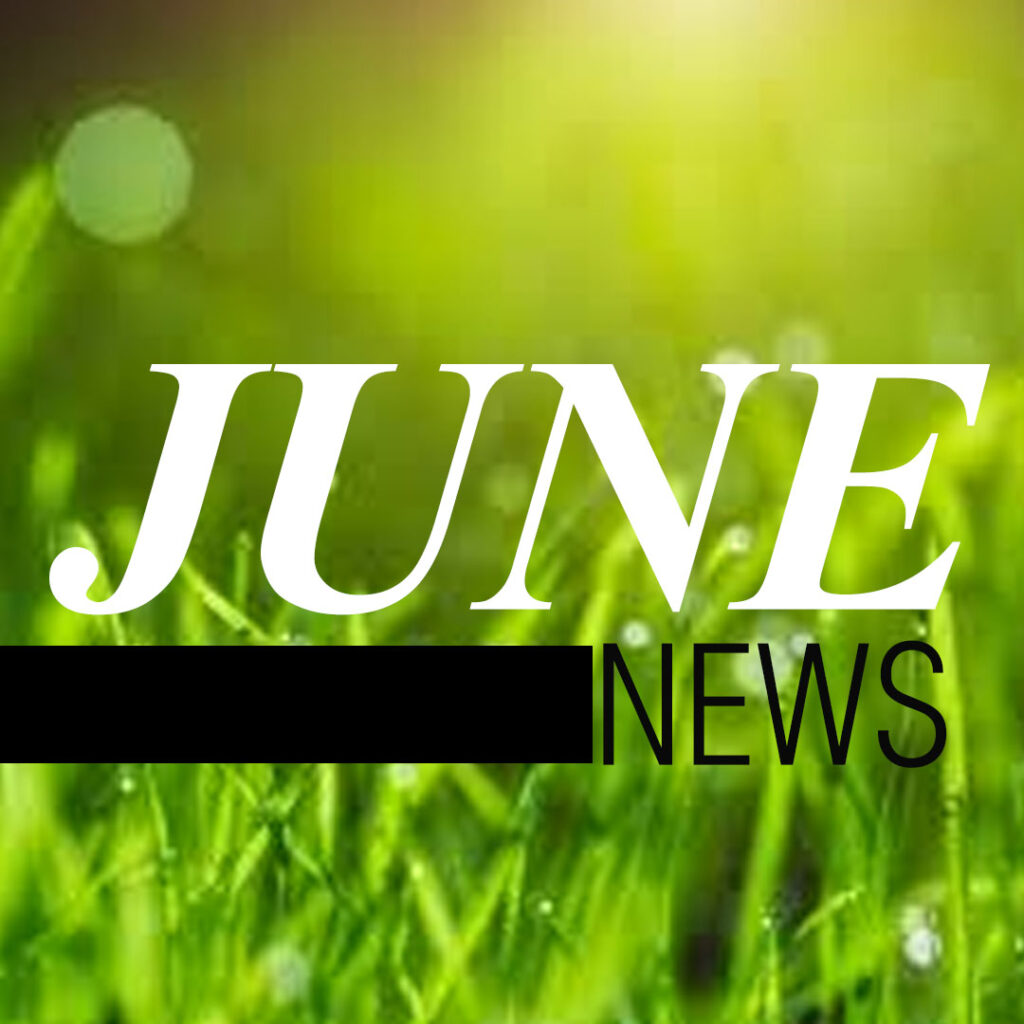 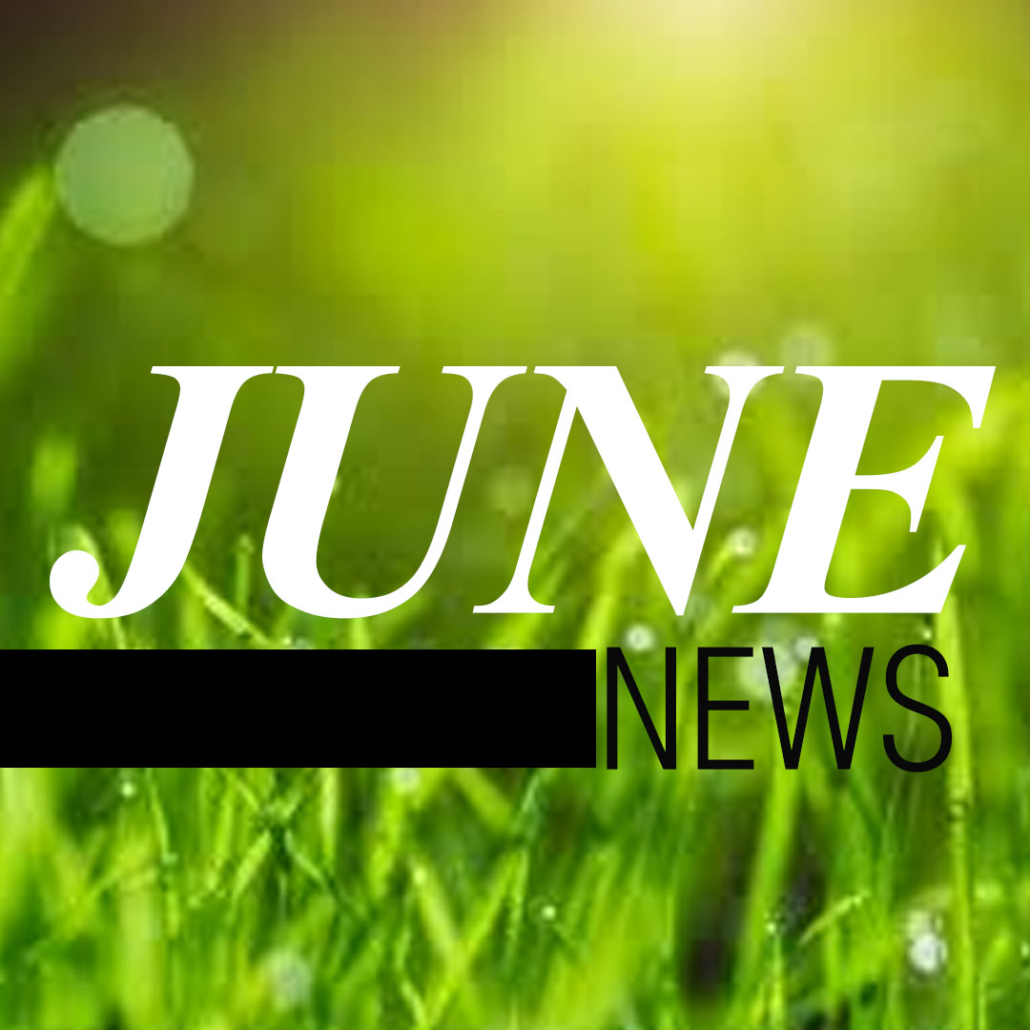 Several cannabis companies are set to run out of cash in the next few months as capital markets grind to a standstill.

An analysis of 33 firms tracked by trade publication Marijuana Business Daily found that eight don’t have enough funding to last more than 10 months. It looked at the companies’ operating cash flow, cash on hand, unused credit facilities and new debt or equity and subtracted capital expenditures and debt due in 2020 to reach the conclusion that an “extinction-level event” is looming, “but it’s a healthy and necessary process for any industry to go through once it’s had a phase of absolute excess and exuberance.”

A study carried out at Washington State University’s (WSU) Integrative Physiology and Neuroscience, claims to demonstrate that cannabis causes addiction. Researchers discovered that rats, given the ability to self-administer cannabis vapor, consistently did so.

By the end of the study the group receiving high-THC cannabis went from 17–18 nose pokes up to 70–80 on average.

When the NFL season kicks off in the fall, players who test positive for cannabis will no longer be suspended from play.

While players will not be suspended for positive tests, they can be fined several weeks’ salary, depending on the number of positive tests. First-time positive tests will, as before, mean diversion into a league-mandated treatment program. Players who refuse to take part in testing or clinical care can be suspended for three games after a fourth violation, with escalating penalties for further violations.

Young adults who use vape products do not know how much nicotine is contained in their vaping products, according to a study in “Journal of Adolescent Health.”

At the time the surveys were completed, Juul packaging just read “5%”; the label has since been changed to say “5% nicotine.” But the survey found that most young vapers users were unable to calculate what this meant in terms of the actual quantity of nicotine, or to compare it accurately with the amount in combustible cigarettes.

“If we asked how many milligrams of nicotine are in a Juul pod, for example, we found the answers were all over the place,” Halpern-Felsher noted.

A study featuring in the Journal of Cannabis Research found that people who were infrequent cannabis users were more likely to display signs of cannabis use disorder.

Involved in the study were 999 undergraduate students at the Washington State University’s Department of Psychology and had used cannabis.

Not surprisingly, those who used cannabis to fit in with others, were more likely to report acute adverse reactions including panic attacks, vomiting, and fainting. They rated body humming, numbness, and feeling unsteady as the least distressing.

How This for Irony

When states and local governments began issuing stay-at-home directives to combat the Coronavirus, more than a dozen that allow the sale of medical marijuana chose to include dispensaries alongside supermarkets and drugstores on lists of essential businesses — but the federal government still considers marijuana a Schedule I controlled substance, canna-businesses operating under state statutes were barred from receiving aid for small businesses in the massive $2 trillion economic recovery package.

Hemp businesses will likely be eligible for the program after the 2018 Farm Bill removed the plant from its definition of “marijuana.”

While virus-frenzied Americans made runs on toilet paper, nearly half of marijuana users stocked up on their favorite herb. According to an AmericanMarijuana.org survey, the majority of 990 participants said they did so to calm themselves during the pandemic, while 22% said they just didn’t want to run out while they hung out at home. Another 23% fretted the pandemic would create a marijuana shortage.

Getting high and binge-watch TV shows during self-quarantine outranked surfing the internet and doing indoor exercise/sports.