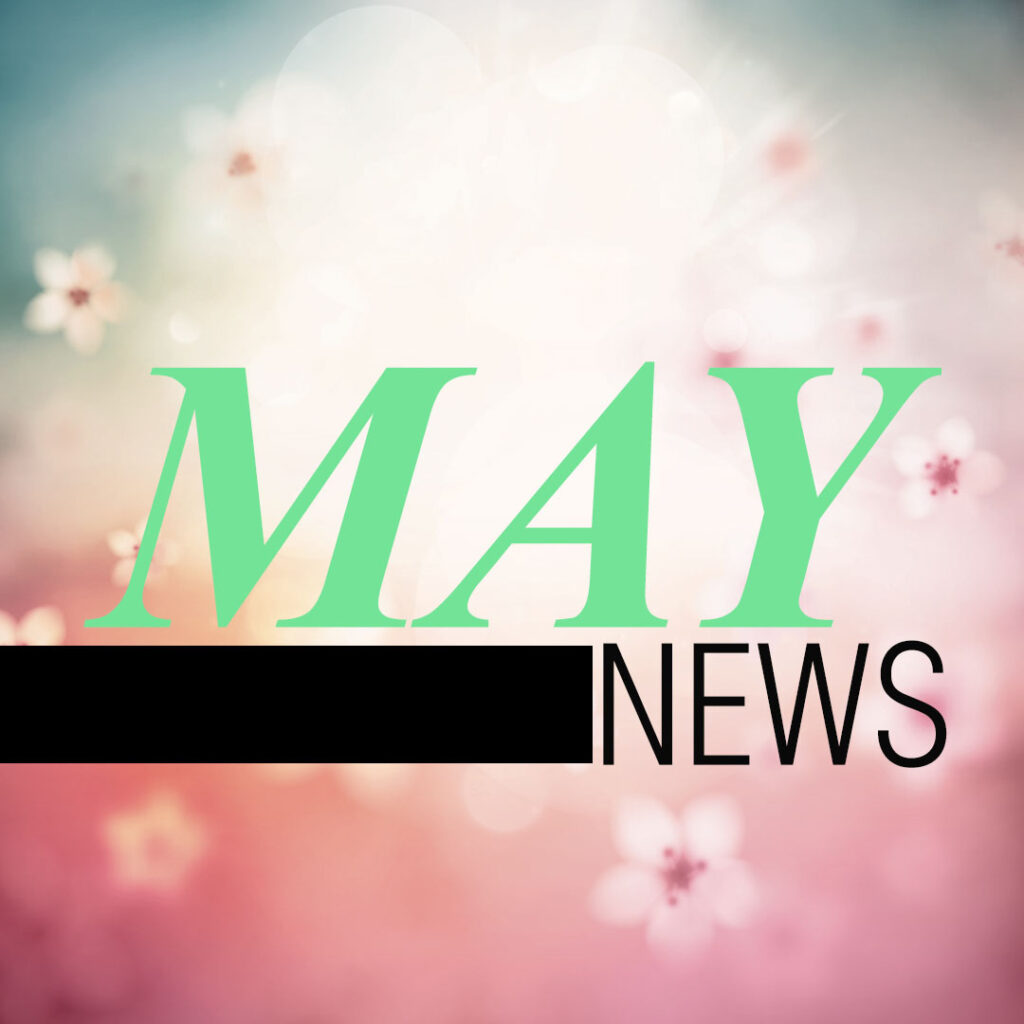 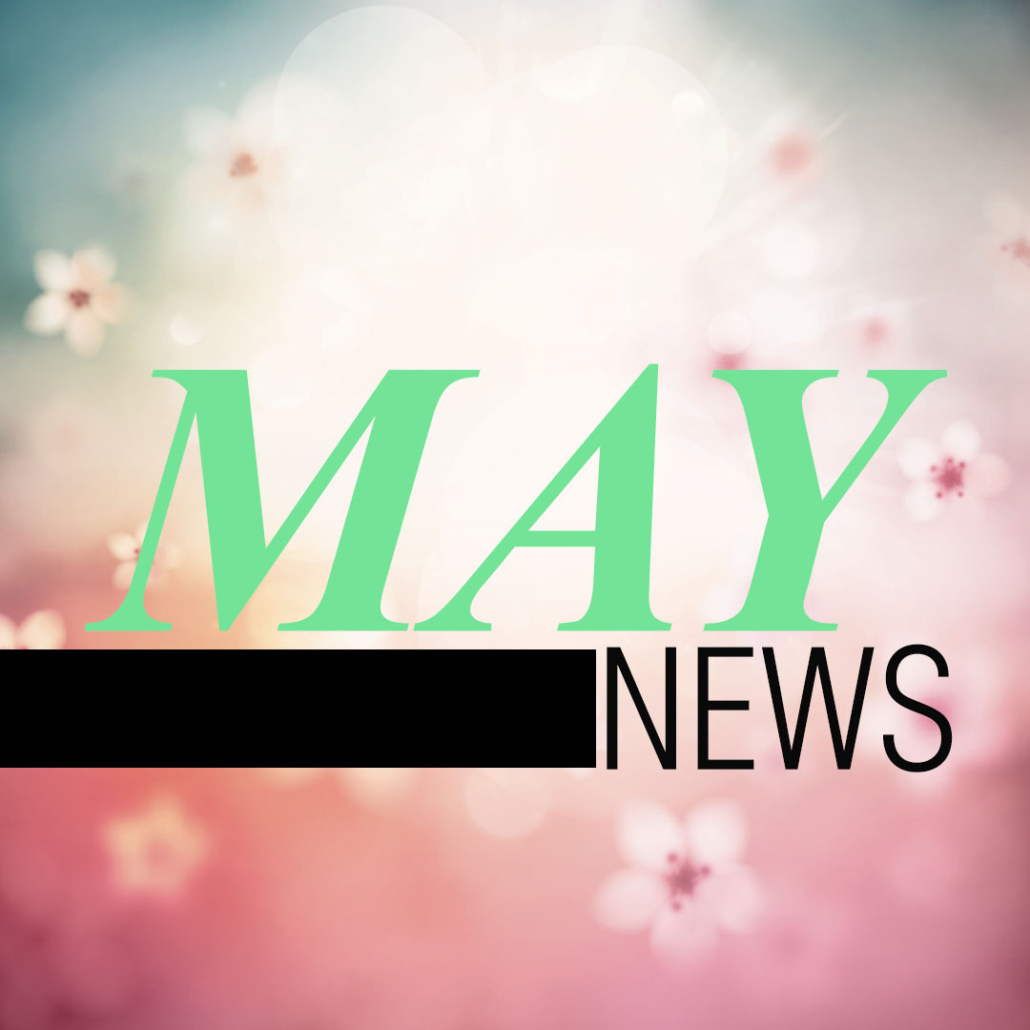 Does THC Cause Reefer Madness?

It might sound crazy, but a review of existing research found that a single dose of THC in cannabis — equal to one joint — in otherwise healthy people, can temporarily induce psychiatric symptoms, including those associated with schizophrenia.

You might not behave in a safe or rational way. It’s not just something that’s going to affect people with a history of mental health problems,”said a senior author on the study and molecular psychiatry professor at King’s College London’s Institute of Psychiatry, Psychology & Neuroscience.

What did you do while staying at home away from the coronavirus? As people practice social distancing inside their homes, they are increasingly streaming pornography and smoking weed to combat feelings of stress and helplessness, according to news reports.

Sales in Colorado, Oregon, California, Washington state and Nevada spiked between March 15-17 saw flower sales shifted toward large package sizes as consumers stocked up. Sales for ounces were up over 100% over the previous month.

Only a Fool Would Pull CDB From Market

Products containing CBD are here to stay, Food and Drug Administration (FDA) Commissioner Stephen Hahn acknowledged, calling it “a fool’s game” to attempt to pull the products off the market.

“People are using these products,” Hahn, a cancer doctor, said in his first public speech on CBD since taking office as commissioner in December. “We’re not going to be able to say you can’t use these products. It’s a fool’s game to try to even approach that.”

“We have to be open to the fact that there might be some value in these products, and certainly Americans think that’s the case,” the FDA chief said. “But we want to get them information to help them make the right decisions.”

Nearly 1 in 20 adults use e-cigarettes according to a study by Baylor College of Medicine in Houston. Findings were based on a government survey of more than 930,000 adults. Of those, nearly 29,000 said they were current e-cigarette users, which translates to nearly 11 million American adults overall.

Vaping is also growing in popularity among users of smokeless tobacco. Their use of e-cigarettes rose from 9.2 percent in 2016 to 16.2 percent in 2018, the study found. Researches suspect the trends reflect manufacturers’ efforts to market e-cigarettes as products for smoking cessation.

5 MG is the Ideal Dosage for Edibles

The “ideal” level of THC in edible products has been found, if the results of a recently conducted study by Organigram (www.organigram.ca) are anything to go by.

The company surveyed 2,000 adults — both users and non-users cannabis — from whom it gleaned the following insights:

The legal cannabis market is presenting an exciting growth opportunity for the packaging industry. A new Smithers study —The Future of Cannabis Packaging to 2024—forecasts that as this market evolves, the value of the packaging for legal cannabis products will rise from $493 million to exceed $1.63 billion in 2024. This is equivalent to a year-on-year growth rate of around 24%, well in excess of other more established consumer goods.

New requirements including the use of child-resistant fixtures, and labeling requirements favor wider use of rigid plastic “pop top” containers.

Paperboard packaging is also proving popular with cannabis users, due to its environmental friendly persona, printability and recyclability.

Metal and glass also have significant shares in the market due to their barrier properties that allow preservation of cannabis over a longer period.