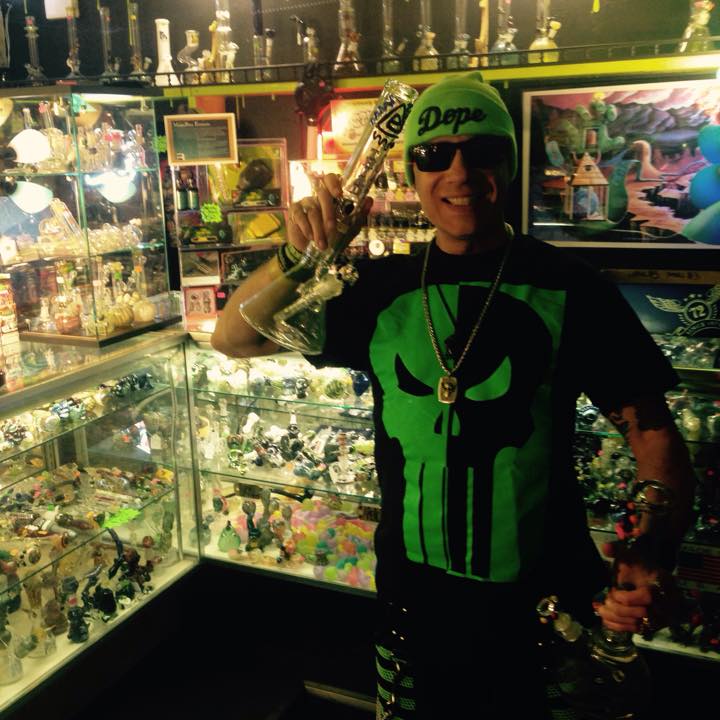 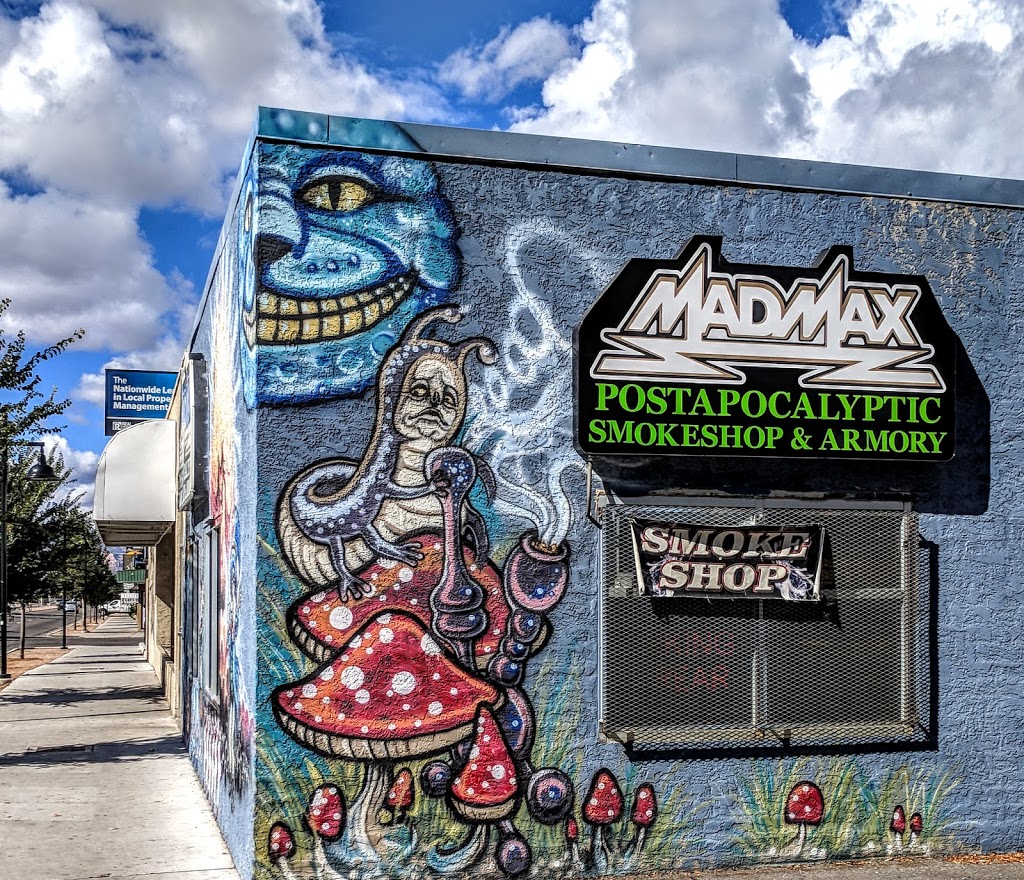 A Bong and a Sword

We’ve all heard the suggestions. We’ve even discussed them at length right here in the magazine.

“The market is evolving, it’s time to clean up our image, we need to make soccer moms and grandparents comfortable, we should look more like an Apple Store or Urban Outfitters than a head shop,” and so on and so forth, and so on some more. 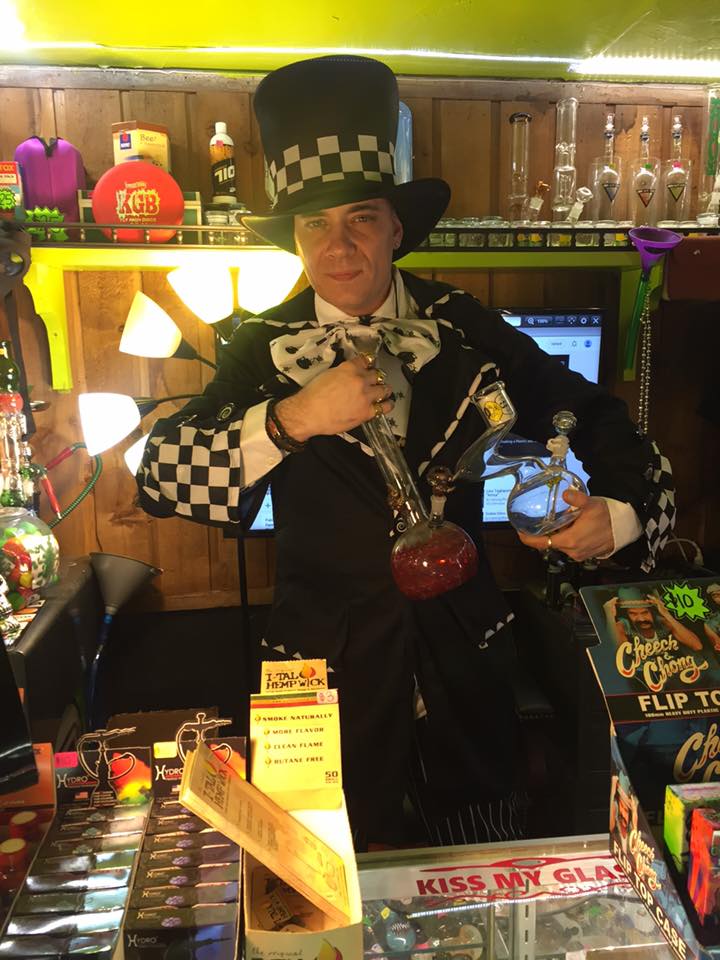 It’s not bad advice. In fact, it’s the wisest path for most of us to take as this market continues to shift and evolve. But it’s not for everyone. Sometimes, you just have to “do you,” as they say.

That’s exactly the approach Max Sterling of Grand Junction, Colorado has taken. The name of his business says it all: Mad Max’s Postapocalyptic Smoke Shop and Armory—and the store is as wild as the name would suggest. 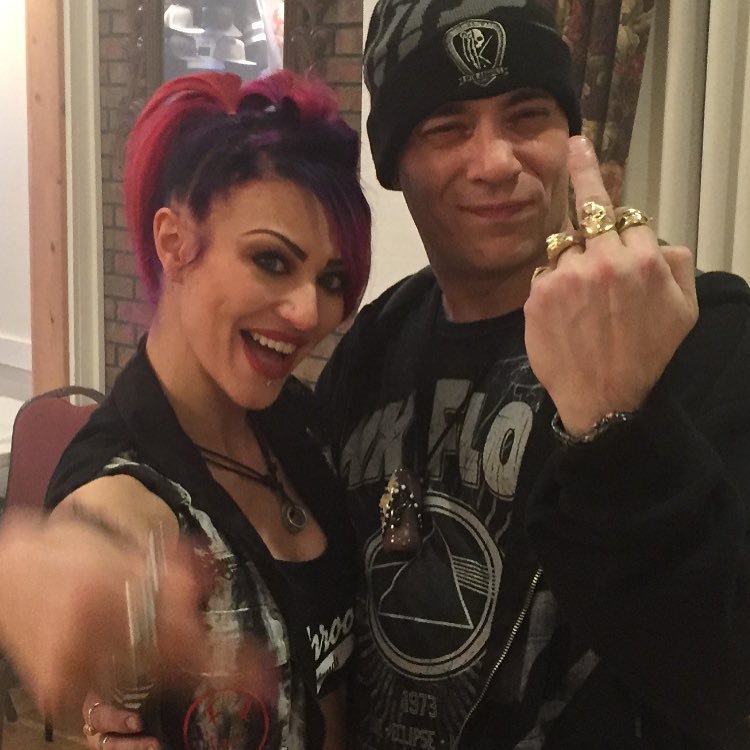 “We do it differently than everyone else, that’s for sure,” Max acknowledges. “We’ve had people try to emulate our shit, but it doesn’t work out for them. I have very, very successful stores around me . . . all these chain businesses I have to compete with. That’s rough, man. But we’ve made it through on our uniqueness and our guerilla marketing style, basically taking it to the people.” 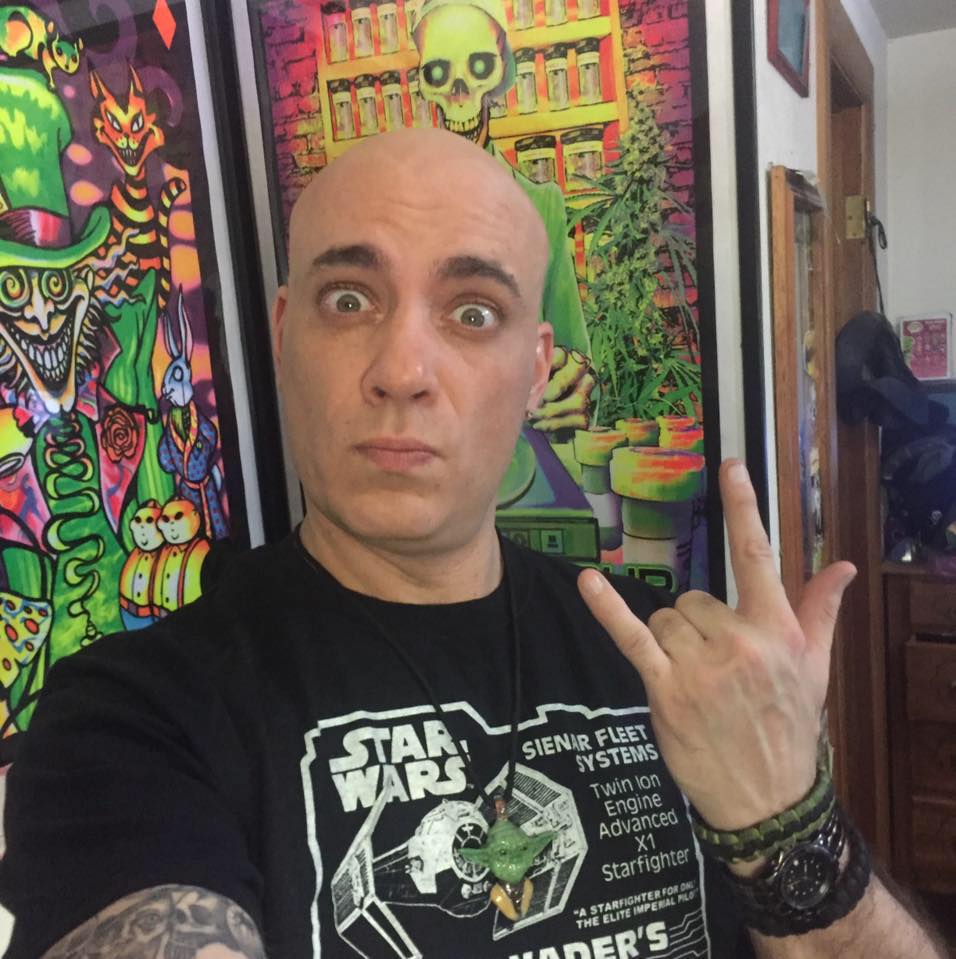 “Differently” may be an understatement. There aren’t many stores that could merge the anarchist sensibilities of the 80s punk scene with the peace and love of the 60s’ Haight-Ashbury vibe and achieve a palatable result, but lo and behold, we have Mad Max’s. It works because it’s real. That’s because it’s not just the store that fits the description, but Max himself.

“I’m a stoner for life, but also punk rock for life,” he says. “I grew up in the 80s and I’ve never really changed. Just the same little punk I was at 16. I’ve grown up in some ways, but you know, in some ways I’ll never change.” The punk aspect is especially intriguing in light of the fact that he spent the majority of his life selling glass out of cases at concerts and festivals. Those cultures typically mix like oil and water. But Max defies categorization. 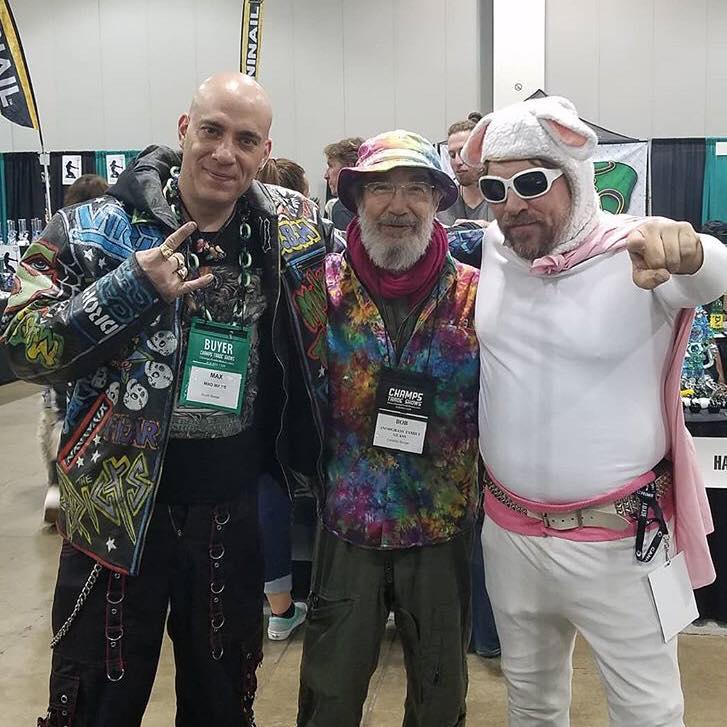 “Well, I’m a stoner first,” he explains. “If they’re smoking weed, I’m there. I actually saw Jerry Garcia and the Grateful Dead back in the early 90s. It was fucking great . . . It wasn’t like the concerts you go to now, where everyone’s watching the stage, sitting in their seats . . . Everyone’s walking around and the music created a setting for everyone to party . . . I’m a fan for life now.”

But a shop can’t survive on vibe alone. A lifetime entrepreneur, Max understands the importance of the right sales strategy and trains his staff accordingly. Just as important is the inventory, which ties in perfectly with the ambience he’s created.

“The common vibe of a smoke shop has traditionally been a tie dyes and hippie glass kind of thing,” he explains, “but we’ve got an abundance of variety.” That includes anything and everything you’d expect to find in a smoke shop and then some: CBD, kratom, disc golf gear, pipes, papers—name it, he has it. That also includes a case dedicated to Halloween all year, because as Max explains, “that’s our holiday.”

“We have the largest glass selection in the valley,” he adds. “There’s no space between our pipes, if you know what I mean.”

Keep in mind, though, it’s not just a smoke shop. It’s a “postapocalyptic smoke shop and armory,” and it’s true to its name.

“Oh, it’s an armory,” he confirms, “but think of it as a medieval armory; swords, knives, pocket slingshots . . . just all kinds of weird shit. We also have pepper spray and tasers. Basically, just imagine what you’d want at the end of the world. For me, that’s a bong and a sword, cause you never have to reload a sword.”

Maybe it all sounds crazy, but the formula works. Max and his crew have seen nothing but year over year growth since they began, and they don’t expect that to change or slow down any time soon. In fact, even amidst the pandemic, sales have only increased by another 60%. He credits quick thinking and flexible services.

“A lot of that is because we offered curbside early in the game. We also offer delivery and offer online ordering, whereas a lot of stores just shut down or just did nothing. I literally was driving bongs to people’s houses for no-contact deliveries.”