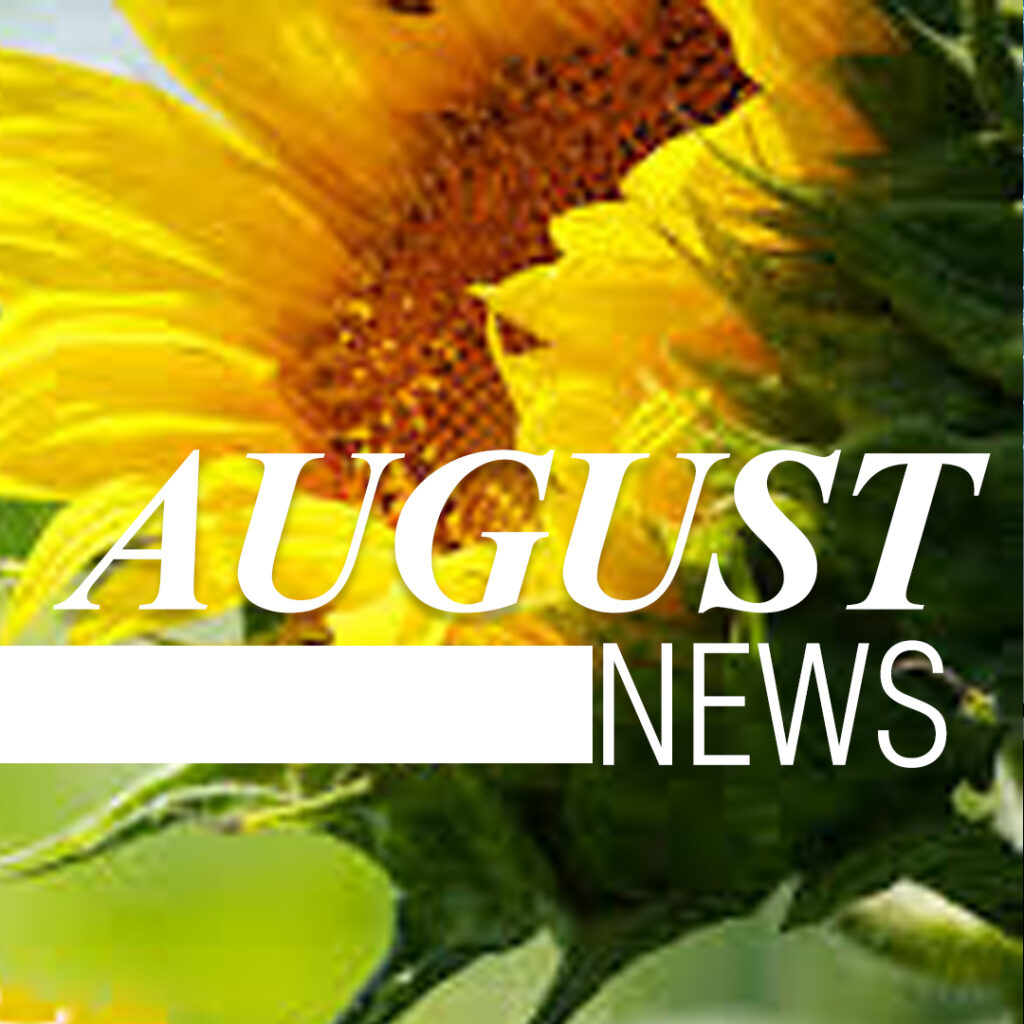 Well, isn’t that special — a Department of Justice whistleblower has testified that Attorney General Bill Barr improperly went after cannabis suppliers because of his personal feelings about the industry.

John Elias, a member of the Justice Department’s antitrust division, told the House Judiciary Committee that the investigations were carried out even after staffers had determined that the cannabis business is highly fragmented with many market participants in the states that have legalized cannabis.

Elias explained that the antitrust division’s manual instructs staffers to first look at market share as an indicator of whether a deal needs to get routine clearance or be subjected to the fullest review, by issuing what is called a “Second Request” subpoena. Typically, a company would need at least double-digit market share to merit that subpoena.

When prosecutors brought their concerns to the head of the Antitrust Division, Assistant Attorney General Makan Delrahim, he responded by saying the investigations were motivated “by the fact that the cannabis industry is unpopular ‘on the fifth floor,’” a reference to Barr’s offices in the DOJ headquarters building.

More states are allowing the sale of hemp-derived CBD products at marijuana stores, setting up a competitive marketplace between growers and producers of both plants that could dent the bottom line of some MJ companies. According to the most recent Hemp & CBD Factbook, roughly 10% of total CBD product sales in 2018, the most recent year with available data, went through recreational marijuana stores, many of which were selling MJ-derived CBD.

NJ Bill Would Allow a Pound of Pot

Almost all arrests for possession of marijuana would be eliminated in New Jersey if a new bill is adopted by the state legislature. The bill would not legalize marijuana — that decision is being left to the voters on Nov. 3. But the new legislation seeks to reduce cannabis users’ encounters with police. The decriminalization bill (S2535) would allow the possession of up to a pound of marijuana without the threat of arrest. A first offender would receive a written warning. Subsequent offenses would result in a $25 fine.

Should glass artists be allowed to use trademarked logos and characters in their work — even if they are satirizing the brands?

Here’s one case where the brand owner said, NO!

Artist James Landgraf designed a water pipe that looks identical to Starbucks’s Frappuccino cups. Now, according to Law360, a New York U.S. District judge is ordering him to repay not only $300,000-$410,800 for copyright infringement but also $99,000 for trademark infringement and $11,580 for attorney’s fees.

The products in question include a line of water pipes that resemble Starbucks’ Frappuccino cups. The glass company however dubbed the pipe “Dabuccino.” The pieces display a logo that is virtually identical to that of the coffee company. Moreover, the mouthpiece is a green straw, which is the same color as the straws at Starbucks.

The Consumer Brands Association (consumerbrandsassociation.org) has launched the Coalition for Smart CBD Regulation, a cross-industry group committed to protecting consumer safety and advocating for necessary resources and uniform federal policies around CBD.

The Coalition for Smart CBD Regulation is the next step in Consumer Brands’ advocacy campaign for clear, uniform guidance and federal leadership on CBD. In January, Consumer Brands formed its CBD Advisory Board and submitted its funding requests for research on the health and safety of CBD and more resources for market surveillance and enforcement to the U.S. House of Representatives.

Here’s Your Chance to Be an Expert in Cannabis Policy, Regulations

As more states legalize their medical and/or recreational cannabis markets, the demand for jobs in the emerging industry has exponentially increased. Sales, cultivation and production are the most notable aspects of the cannabis industry. But maybe even more import is a solid understanding of the legal and political angles. The newly launched Graduate Certificate in Cannabis Control at Excelsior College (explore.excelsior.edu) focuses on educating students on how to navigate the complex regulatory landscape of the legal cannabis market.