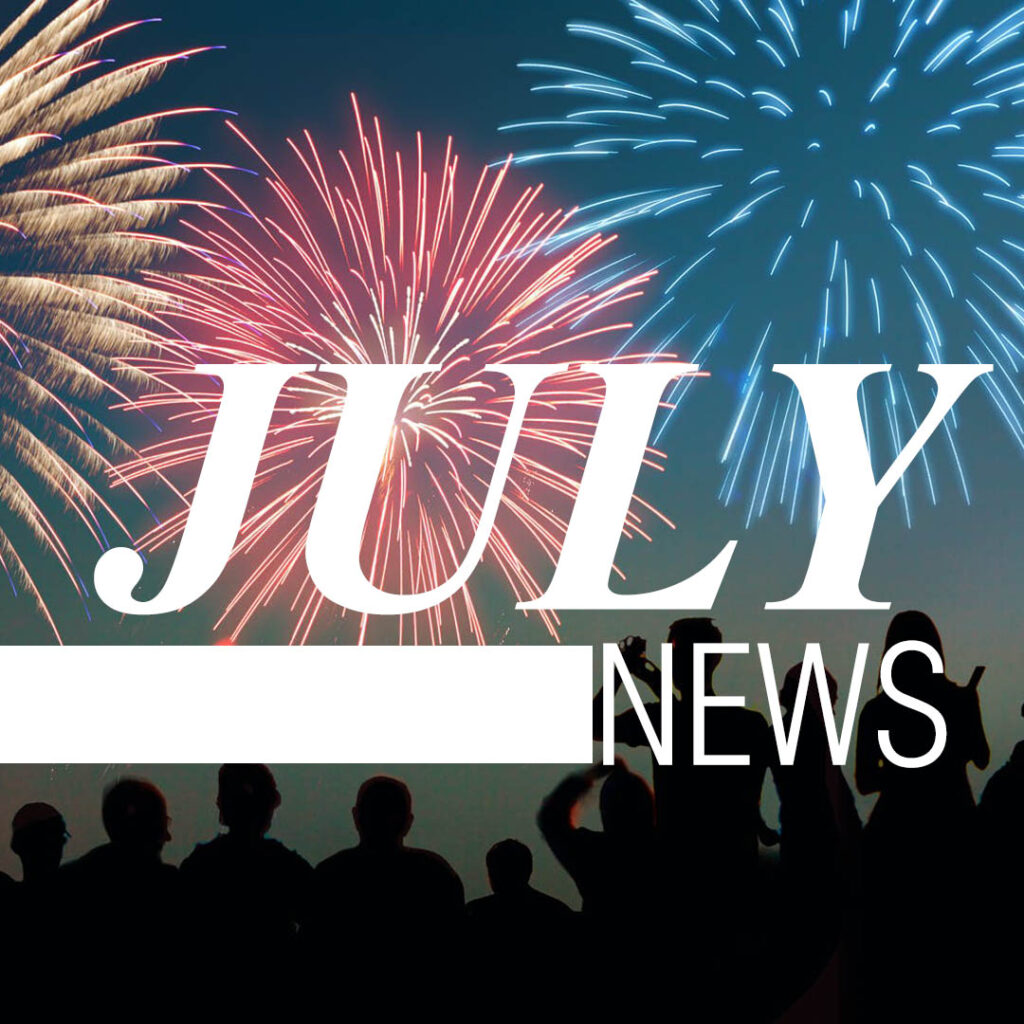 The state of Florida has 15,598 legal cannabis industry jobs, according to a study by Leafly.

The state has estimated annual cannabis product sales of $800 million and ranks fifth in the nation in terms of legal marijuana jobs , the report states.

Nationwide, the $10.7 billion legal cannabis industry supports the equivalent of 243,700 full-time jobs, according to the Leafly analysis, as of the beginning of 2020. Such jobs are increasing at a rate of 15 percent per year in the U.S., the study said.

A U.S. company is voluntarily recalling injectable products containing cannabidiol as they were marketed without FDA approval and the product claims on its website meant these products were unapproved new drugs.

Biota Biosciences received the letter last month, with FDA directing the firm to cease sales of its line of CBD vials, which it markets as a pain reliever that serves as an alternative to opioids and can help with detoxification.While the products lack directions for use, the company has claimed that they bypass liver absorption and deliver CBD “directly into your bloodstream.”

“Injectable drug products can pose a serious risk of harm to users because they are delivered directly into the bloodstream and bypass many of the body’s natural defenses against toxic ingredients, toxins, or dangerous organisms that can lead to serious and life-threatening conditions such as septicemia or sepsis,” FDA wrote.

A focus for cannabis retailers prior to Covid-19 was to attract the “cannacurious” and bring new consumers into the market. During a recession, the focus will be on the people who consider cannabis to be essential and want more bang for their buck, according to Bethany Gomez, managing director of cannabis market research company Brightfield Group.

“When people find a product they really like, that’s consistent . . . we do see a lot of brand loyalty,” added Nancy Whiteman, chief executive officer of Wana Brands, a maker of infused gummies.

She continued: “In times of crisis, people like to stick to what they know,” she said. “They don’t like to try new things as much. They like the comfort of familiar things.”

With the growing popularity of CBD products, the U.S. Patent and Trademark Office has seen a significant increase in trademark applications for these products. However, many of these applications have been denied for the main reason that to secure federal trademark registration, a mark’s use in commerce must be legal under federal law.
Yes — the Agricultural Improvement Act of 2018 (the 2018 Farm Bill) legalized the production of hemp and hemp derivatives, including hemp CBD, by removing hemp from the Controlled Substances Act’s definition of marijuana, the new law did not legalize the production of hemp CBD products.
So how can hemp CBD companies protect their brands when federal trademark protection is unavailable?
One option is to secure registration for ancillary goods or services that do not violate federal law. For example, if a business manufactures a hemp CBD beverage and produces and sells a non-CBD-infused version of that beverage, the business may possibly secure a federal trademark registration that will cover the non-CBD-infused beverage. Another strategy is to obtain a state trademark registration in a state where the sale of hemp CBD products is allowed.

Did MadMen Give Illegal Contributions to Nevada Gov Campaign?

According to a report in Nevada Independent, the former chief financial officer of the multi-state marijuana chain MedMen has alleged that he was pressured by management into giving Nevada Gov. Steve Sisolak a large personal campaign contribution because company executives had maxed out their donation amount — something that, if true, violates campaign finance laws against “straw donations.”

An analysis shows that companies and individuals affiliated with the California-based marijuana company gave Sisolak $80,000 over two years — the largest sum of any marijuana-related entities that donated to Sisolak’s 2018 campaign.

It may or may not be coincidence that Sisolak declared “MedMen Day” in October 2018, a few weeks before he was elected governor. 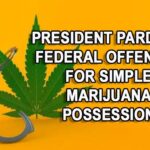