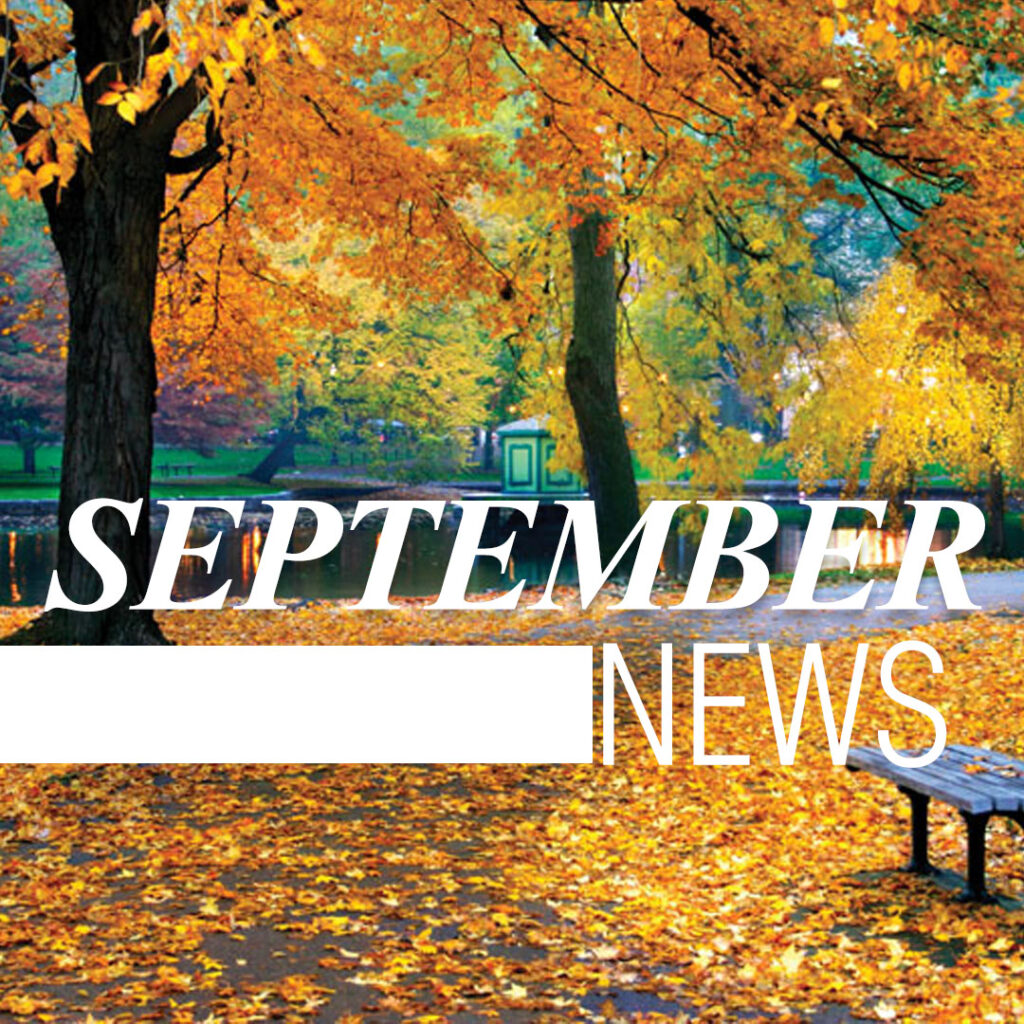 With revenue of $10.6 billion-$13 billion in 2019, sales of legal adult-use and medical marijuana in the United States topped spending on sleep aids, hard seltzer and toothpaste combined.

Hand sanitizer has become one of the most sought-after items in the land these days — and CBD is one of the most talked about products among consumers seeking to boost their health and wellness. It’s only natural that smart companies would combine the two. Even though it’s not understood how this happens, some cannabinoids can control bacterial growth. The inclusion of CBD in hand sanitizer means that there could be an added edge to the product, killing more bacteria while also adding a dash of pain management and anti-inflammatory control, since those are some of CBD’s most known effects.

Nearly a quarter of the businesses surveyed in the latest BBB COVID-19 Business Impact report say instilling customer trust is going to be a challenge moving forward – but also an opportunity. By creating stronger relationships with customers and providing support to the community, businesses are in the driver seat to deliver an even better user experience. Of those surveyed, 42% of businesses say the most significant way they are building trust is by increasing communication with customers, followed by health and safety protocols, and offering discounts. Operating a business with integrity is even more critical now to business owners than it was pre-COVID-19.

If the measure passes in November, Oregon would become the first state to legalize psychedelic mushrooms, which are currently considered a Schedule 1 narcotic by the Drug Enforcement Agency. But there is a caveat—the measure would not legalize use or cultivation of psilocybin in homes, whether for medical or recreational purposes. Psilocybin could only be taken at a licensed clinic, and patients cannot leave while under the influence of psilocybin. Therapy recipients would have to go through a three-step process — a screening for risk factors, a supervised therapy administration session, and an evaluation following the session.

Legalizing marijuana is not among the recommendations made to presumptive Democratic presidential nominee Joe Biden by a criminal justice task force his campaign created in partnership with former 2020 primary rival Sen. Bernie Sanders. Instead, 110-page brief recommends decriminalizing marijuana for medical purposes at the federal level and letting states to make their own decisions about legalizing recreational use. Another big plus is the recommendation to expunge all past marijuana convictions for use and possession.

It’s now a criminal offense to sell tobacco products or electronic smoking devices in the state of Idaho without a tobacco permit.

In order to legally sell any substance containing, made of, or derived from tobacco or nicotine; or electronic smoking devices, components, parts, or accessories to the public in Idaho, retailers must have an Idaho tobacco permit, issued by the Department of Health and Welfare’s Idaho Tobacco Project. The new code requirements went into effect on July 1, 2020.

There is a loophole. Products authorized for sale by the FDA ‘s Food, Drug, and Cosmetic Act that have been reviewed and determined by the FDA to be intended for use in the diagnosis, cure, mitigation, treatment, or prevention of disease (such as smoking cessation) are not subject to enforcement under this law.

Business as Usual Could Be Months Away

An increasing number of small business owners are saying their businesses won’t return to normal. According to a report by LendingTree more than 50% of interviewees noted their pessimism over fears of a resurgence of COVID-19.

Not surprisingly New York, one of the cities hit hardest by the pandemic has a somewhat gloomy outlook. Respondents in the city (14.8%) say they are not seeing things returning to normal for a while. Close to 65% say it will take at least four months until things return to normal.

Consumer interest in products containing CBD is growing, according to New Frontier Data, a global cannabis research firm, which found that 86% of U.S. consumers have heard of CBD. Meanwhile, 73% of Americans have had a conversation about CBD and 61% believe that CBD could have medical benefits.

Despite the universal exposure of CBD, only 18% of Americans have consumed the increasingly popular cannabinoid. However, 29% of U.S. consumers — about 73 million people — anticipate purchasing a product containing CBD before the end of the year. According to New Frontier, 41% of CBD users are taking the cannabinoid for pain, while 33% are using it to unwind. Another 18% are consuming CBD for “general wellness.”