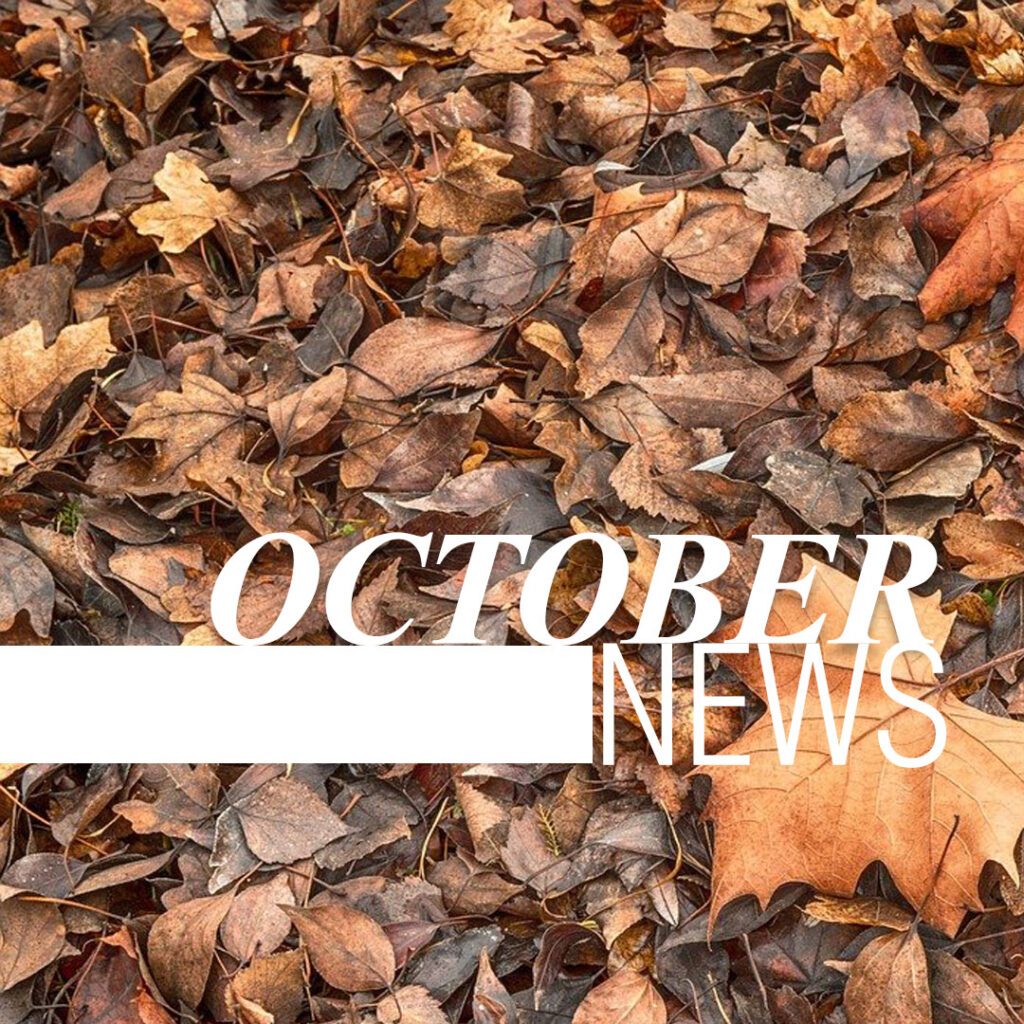 Over 50 current and former law enforcement professionals have signed onto a letter urging Congress to take swift action on legislation introduced last year that seeks to decriminalize marijuana and expunge past convictions.

The letter provides a number of reasons why the legislation should be passed, branding the measure as a chance “to repair and strengthen the relationships between us and the people we serve; to shift public resources toward the most serious crimes; to reduce the size and influence of the illicit market; and to usher in an era of health-centered approaches — rather than criminal punishment — for people who use drugs.”

Will VP Kamala Harris Lead the Way to Legalization?

There was a time when Democratic vice-presidential nominee Kamala Harris was against legalizing marijuana. In 2010, she opposed a then-statewide ballot initiative in her home state of California to green light recreational marijuana. Now that she’s in the national spotlight, she’s done a 180 on the issue.

Most recently, Harris co-sponsored the Marijuana Opportunity, Reinvestment and Expungement (MORE) Act, the first comprehensive marijuana-reform legislation ever voted on in Congress.

Harris isn’t alone in her viewpoint. Among political party lines, a poll by Data for Progress found that 69 percent of Democrats, 41 percent of independents and 54 percent of Republicans agree that the use and sale of marijuana should be legalized by the federal government.

After Long Wait Mainers Get Access to Recreational Marijuana

By the time you’re reading this, recreational marijuana will be legal in Maine. October marks the start of recreational sales and usage. The state has a longstanding medical program, but recreational has been a long time coming. Mainers voted in 2016 to legalize marijuana for recreational use for those 21 and older, but the process moved forward in fits and starts including a gubernatorial veto, and pandemic restrictions that slowed passage of local ordinances and business startups.

Maine has issued 194 conditional state testing, cultivation, manufacturing and retail business licenses to date. Of those, 33 have obtained the local authorizations required to move forward to the state’s third and final licensing phase, in which regulators will confirm that the safety and operational plans outlined in each application comply with all state marijuana laws and rules.

Daily purchases are limited to no more than 2.5 ounces of dry-leaf marijuana, or 5 ounces of concentrate. Edibles can’t exceed 100 total milligrams of THC; single edible servings are capped at 10 milligrams each.

Sparking up a “J” after work shouldn’t be cause for being called into the boss’s office the next day. In fact, according to data published in the journal Group & Organization Management, cannabis consumption while away from the job is not associated with any lingering adverse effects on workplace performance.

There was actually a positive aspect to after-hours cannabis usage. San Diego State and Auburn University researchers suggested that relaxation induced by cannabis may help employees recharge after a long day on the job and have more stamina and focus once they are back on the clock.

The Last Prisoner Project (lastprisonerproject.org) is working to educate both the industry and the general public on social injustice and the eventual release of more than 40,000 prison inmates currently incarcerated for cannabis offenses that are now legal in most states. The organization was formed by a network of cannabis industry leaders, criminal and social justice advocates, policy and education experts, and leaders in social justice and drug policy reform. Thus far, the organization has contributed to significant reform efforts in 13 states, including efforts that expanded Colorado Governor Jared Polis’ pardon power for cannabis possession offenses.

The “Roll It Up For Justice” program provides consumers the opportunity to donate to the cause by “rolling up” their purchase to the next dollar at the time of check out, with the additional funds going to support the Last Prisoner Project’s efforts. The Last Prisoner Project provides training materials for store staff, as well as consumer-facing informational materials for participating retailers.

According to an August 6, 2020, article in the Boston Globe, consumers in Massachusetts may soon notice an unfamiliar warning sticker on their marijuana vape cartridges: “This product was previously quarantined. Passed retesting for heavy metals and Vitamin E Acetate.”

What the sticker won’t say is that the vape is one of more than 619,000 that have been sitting in vaults at cannabis facilities across the state since last September, when Governor Charlie Baker temporarily banned the devices in an effort to combat an outbreak of vaping-related lung illnesses. The label certainly doesn’t tell consumers that state marijuana officials more or less concede lead-spiked products could potentially make it to dispensary shelves, under a new Cannabis Control Commission order that gives pot firms the go-ahead to sell the aging vapes as long as just half of 1 percent of each “batch” passes heavy metal testing.