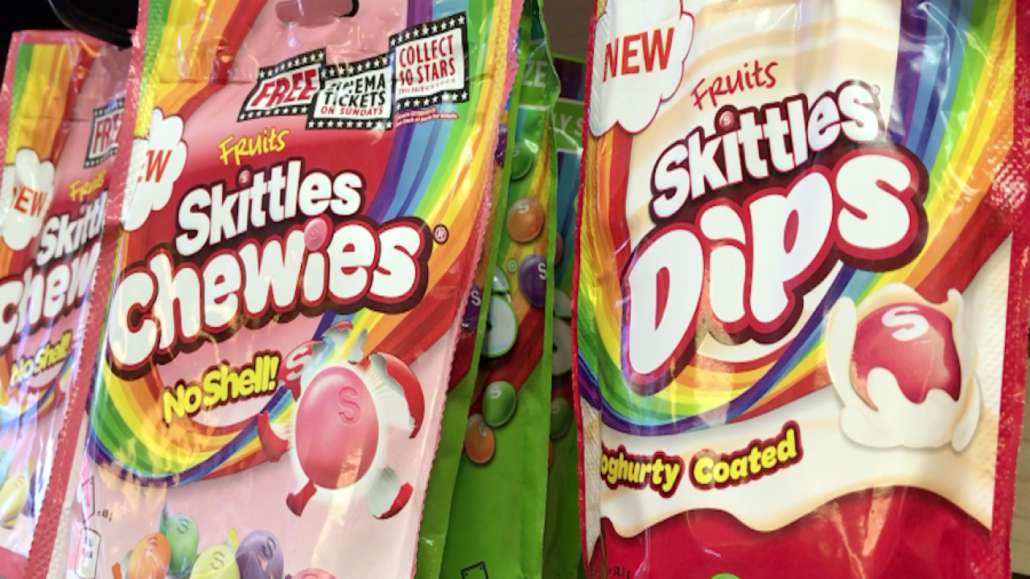 Marijuana and the munchies? Come on, some things are a given. If your customers don’t already have a hankering for snacks, they’re sure to as soon as they get home and smoke their favorite herb with that new bubbler they just bought at your store.

Open the snack drawer and you’ll find candy bars and chips, and there is always a Coke or Mountain Dew in the fridge to wash it down. But how would you fell about trying potato chips that taste like garlic butter scallops or hot chili squid and a bottle of refreshing banana yogurt Fanta? 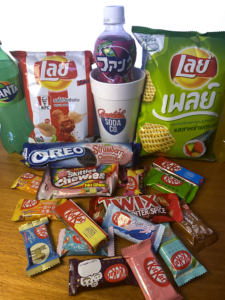 Ironically, you don’t need to be baked to enjoy exotic snacks and sodas — although it certainly might help when it comes to unusual flavors like ginger wasabi chocolate, tuna, and curry lemonade. These might seem like novelties here in the US of A, but to snackers in other parts of the world, they’re everyday favorites.

Have a taste for the unusual? According to Kyle Fernando, founder of Exotic Soda Company (exoticsodaco.com), the leading wholesale distributor of international chips, candy, and sodas to US retailers, particularly those in the smoke shop community, the initial “I’ll trying anything once” factor is huge with the counterculture crowd, but sales have proven that simply wanting something different entices customers to return for more. 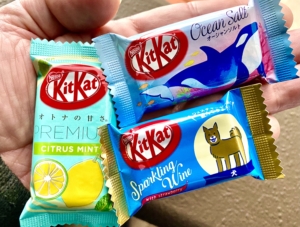 “A lot of Americans are bored eating sour cream and onion chips, and they want more variety,” Fernando says. “It blows people’s minds that these insane flavors they’ve never heard about actually exist.”

“Stoners, love snacks, just flat out,” he adds, “So it’s a really easy sale to begin with.”

Millennials, in particular, have sense of adventure that factors into their eagerness to experience culture from destinations they someday hope to visit. 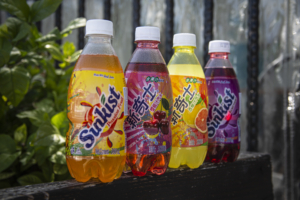 Exotic Soda Co., imports over 50 sodas and an extensive selection of snacks from Korea, Japan, Dubai, Russia, Thailand, Germany, and Great Britain, just to name a few pinpoints on the globe.

“Growing up, I went to schools full of international kids, and that’s kind of who helps me, now that we’re all adults, procure these items,” Fernando says.

Fernando explains that food is taken very seriously in other countries, and in many international markets, regular items also have a luxury or limited-edition version recognized by premium ingredients packaging. 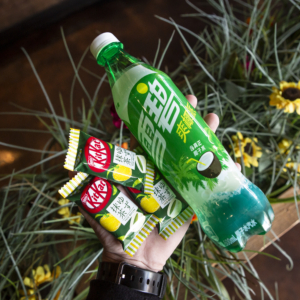 Some snacks are super-exclusive in their own country. Kit-Kat is easily the most popular chocolate brand in Japan, for the simple reason that the name sounds like ‘kitto katsu,’ a common Japanese expression of good luck. Nestle has capitalized on this tradition, churning out over 300 imaginative flavors such as lemon drizzle, orange cream, and apple pie. For candy connoisseurs, Kit-Kat varieties include green tea matcha, sake, sparkling wine and even a Gold version made with sustainably sourced cocoa beans and packaged in a special foil wrapper.

Original Fruit Skittles were first released in Europe in 1974 and hit candy counters in the US a few years later. The U.K. Mars Confectionary recently added “Skittles Chewies,” a no-shell, gummier version. If you grew up Tasting the Rainbow in the U.S., purple skittles were clearly grape, but in England. and Australia, purple taste like another fruit altogether: blackcurrant, often described as tart, intense, and sweet, all at the same time.

Shawna Wilkinson, owner of Smokey Shay’s, a chain of North Carolina smoke shops, is one retailer who is sold on exotic snacks and sodas. She displays beverages in a branded cooler supplied by Exotic Soda Co. and offers a free import pipe with each soda purchase to offset the price which can be as much as $25. The markup is close to 100% and annual sales are over $18K!

“The smoke shop culture has always been about exclusivity and having things that are one of a kind or limited edition,” Wilkinson says. “Nothing is better than sipping on an expensive exotic after a dab from your one-of-a-kind heady.”