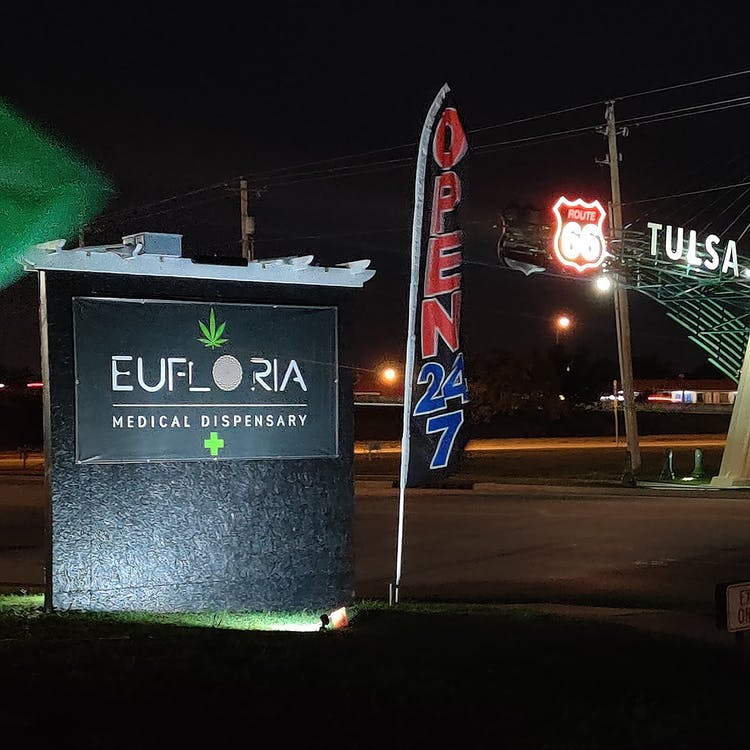 Many shop owners and entrepreneurs in the smoke/ head shop industry do not look like “typical” business owners, which makes sense since this industry is anything BUT typical. Pierce Wright looks like a stoner, with long hair, long beard, piercings, and tats. When a “conventional” looking business owner meets Pierce, they underestimate him, since this guy is as sharp as anyone in the industry.

“I intentionally look this way since I don’t want to look like I know what I’m doing. So when I want to buy a $3M piece of property and pull out a balance sheet that shows I have the money, they change their tune,” he said. 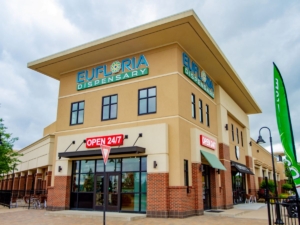 Pierce started smoking pot quite young (he’s now 28), but when his mother got stage IV cancer in 2013 he started looking into the medical side of it.

“She was diagnosed with six months to live, but I discovered Rick Simpson Oil, and she lived for seven more years,” he said. “The doctors could not condone her using it, but were wowed by the results and suggested that we stay with it.” 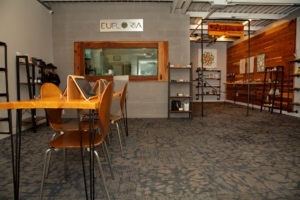 That showed him that there was a “market” for information and knowledge, so after some time spent in cannabis innovative states Colorado and California, he put his skills on the market as an independent consultant.

“I saw a lot of passion for pot,” he laughed, “but it didn’t always come with good business sense…Common sense is not that common.”

In his hometown of Tulsa OK, he hired himself out as a primarily dispensary consultant, and he put his dad’s knowledge as a corporate accountant to work helping others. That expanded into the smoke shop and CBD space and he was introduced to Eufloria in 2018, where he started as an assistant to the CEO.

The four primary owners were not intimate with the cannabis field the way Wright was, and they also were not watching the stores. They discovered a product manager was stealing from them, so Pierce initiated a corporate audit to determine the extent of the theft and that impressed them. From there Pierce became a partner in the business, put in sweat equity and long hours in lieu of capital, and is chipping away at an increasingly larger percentage.

He has turned down large salaries from competitors and is using his skills to grow the company from two shops to more than a dozen now. Their five dispensaries and 12 CBD shops operate like a franchise, but are licensing agreements.

He visits their shops weekly and boosts them up as well as making sure they are behaving themselves and puts together a 10 week program to teach them the “Eufloria Way,” which helps their success. 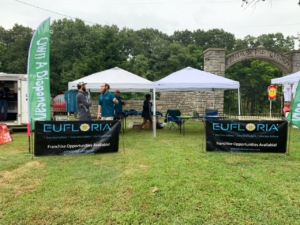 He sees federal legalization in the next few years and is poised to ride that tide, which includes 50 THC shops in the works. For years he kept looking over his shoulders since pot was illegal, so he wants to come off as being “unassuming.”

“I don’t worry about what people around me are doing. I look to see what WORKS and do it better,” he admits, “And I don’t need to ‘keep up with the Jones’: I’d rather they try to keep up with me!”