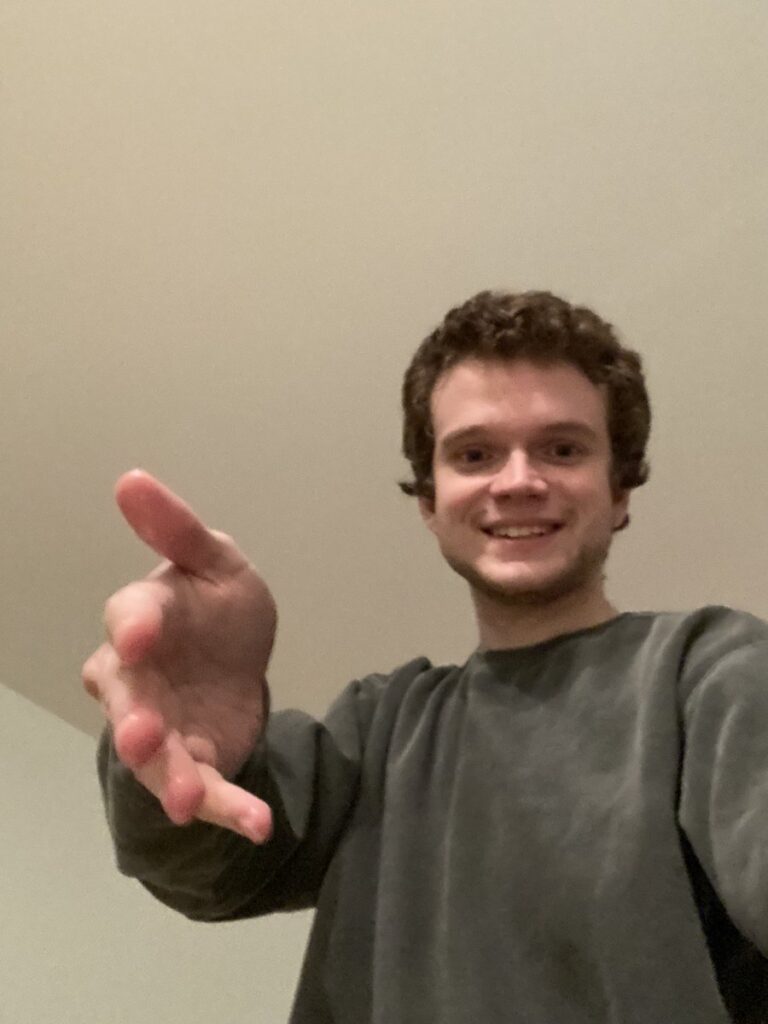 I love many things about this tweet (its absurdity, first and foremost, and the way it starts proper, but slowly unravels into unpunctuated chaos, and then stick the landing perfectly), but I love most of all how it makes me laugh out loud after reading it. And how it still makes me laugh after countless readings. At the time, I quickly retweeted, clicked through to this new-to-me user’s profile and started reading more. Perhaps unsurprisingly, I also laughed more. Then I read some of his tweets out loud to my wife. Then we laughed together. I followed him, and felt like I had accomplished something on an otherwise unmemorable evening. What is great comedy if not the kind of stuff that makes you forget about real life altogether?

O’Hare grew up in Branchburg, N.J., which is the geographic midpoint between Philadelphia and New York City. (“I think The New York Times wrote some boring piece about that fact a while back,” he quips.) He had “what would be classified as a good upbringing” with great parents and siblings. When he got to college this fall, he got extremely homesick, reminding him about how fortunate his life has been up to this point. He’s currently studying television, radio and film, “which probably serves some purpose.”

He first started blogging at 16, getting a paid job writing as “one of the head NFL guys” for Bleacher Report when he was 17. He also likes rap music. In fact, his blog brendohare.tumblr.com, which is mostly devoted to humorous content these days, expressly says, “I also like rap music.” in the bio section. “To make a long story short, yeah, I prefer humor stuff,” O’Hare clarifies when I ask about what has most of his interest these days. “Like, way more. I just never knew where to write it. I would put it on Tumblr, or unsuccessfully pitch things or insert bits of humor into sports pieces. Once I started doing that, I was confused as to why I wasn’t trying to write comedy all the time. Twitter was and is a great and easy way to put my style of humor online, and to build some sort of weird, 21st-century resume. Up until then, I used Twitter for sports nonsense. I actually deleted like 2,000 tweets recently because it was just mindless sports shit. Twitter is way more fun now.”

It’s not unreasonable to think of him as a Twitter Royalty In Training. While that’s not a way to make a living, as he joked, appropriately, in another tweet (“Some of my best tweets have come from college so yeah I’d say mom and dad are thrilled with their investment”), it’s becoming increasingly clear that stars can be born on the social network. Look at Rob Delaney and Kelly Oxford, for example: people—smart, funny, talented people, but just humans at the end of the day—who have used the social network to amplify their best qualities to a ready-and-willing Internet universe. They are pretty big outliers, of course, but there are countless other examples (Shelby Fero, Tim Siedell, Megan Amram, Tom Scharpling, Julie Klausner, etc.) of smart, humorous individuals finding a springboard in Twitter.

O’Hare may end up one of them if it keeps at it, but more importantly, the website has helped him navigate the tricky transition into college. “I’m in a new state, and I know zero people. and I have to work my ass off,” he says. “It’s basically like kindergarten, but you have to pretend to be an adult. It’s extremely awkward and weird and not what I’m used to. So the tweets are a way for me to let off steam and comment on me basically being a dipshit in social situations… If I can make a bunch of people forget about how shitty life can be for even a few seconds, that’s rewarding as hell.” 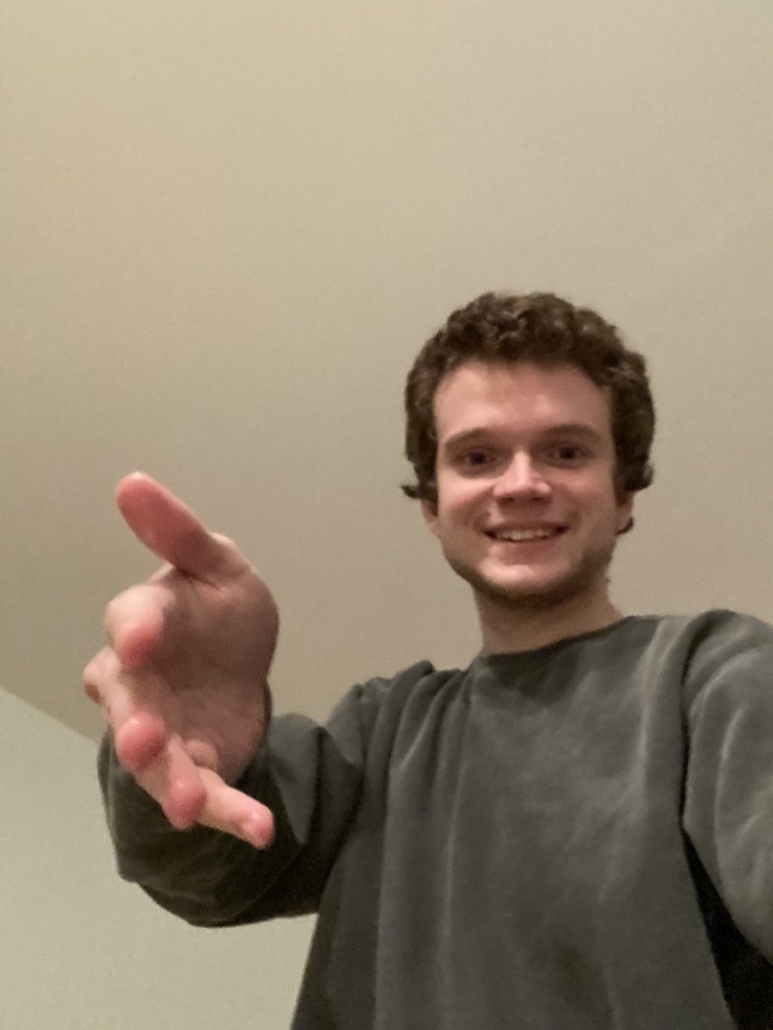