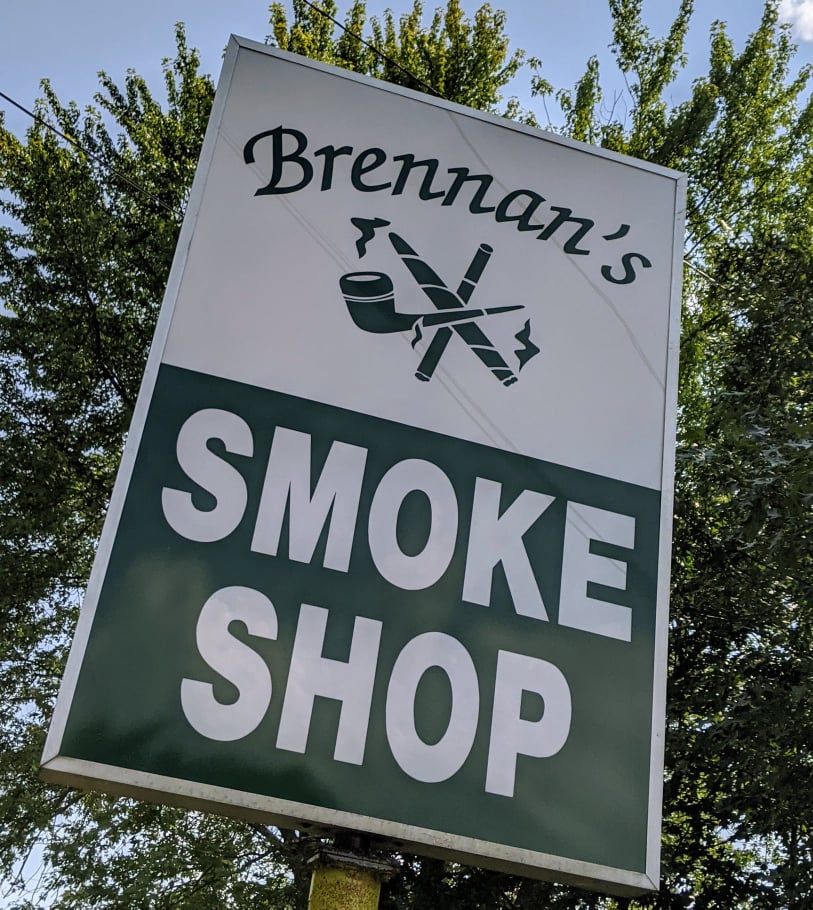 Brennan’s Smoke Shop: Fast on the Their Feet 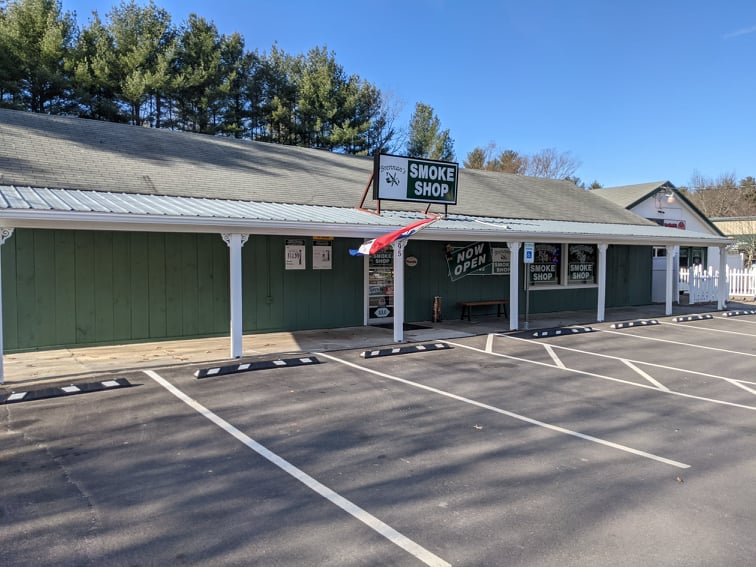 Brennan’s Smoke Shop: Fast on the Their Feet

Brennan’s is a true example of a family affair, starting with Uncle Dave in the 1980’s with two locations. He initially hired his sister, Karen, and taught her the biz, which resulted in her opening her own shop in the area. Dave was later bought out by a third party, and eventually Karen bought it back, and though she is still marginally involved, for the most part she turned over the reins to her son, Geoffrey Yalenezian, who is about to start his 21st year in the business. Starting with just one shop, Brennan’s is now 10 strong and has expanded across state lines into New Hampshire, as much by necessity as by visions of world domination.

“We really didn’t want to go into New Hampshire,” Yalenezian confessed, “but the tax laws between there and our state of Massachusetts were always in flux, and finally just last year we had to cross over to protect ourselves.

When New Hampshire taxes are half of ours and we lose customers, we can either complain about it or fight fire with fire. Which is what we did and will do more of.”

When Yalenezian started, Massachusetts was hampered by excessive taxation, so the smoking public bought mail order cigs from Indian reservations, which were tax exempt. Brennan’s was just four stores at that time.

“Those were tough times,” Yalenezian recalled, “but we just kept pushing and pushing until we had a chance to catch an edge. It was outright scary, like a light switch turning off. We went from 100 cartons a week to about 20% of that overnight.”

Regardless, they slowly but surely continued to grow, and at six stores Yalenezian took a big leap into radio ads, which can be a very slippery slope.

“This was when Howard Stern left morning radio, and that left a huge void. Stern was huge here in Boston, and radio stations were scrambling, looking for the next big thing. I allocated about $10K for witty, clever ads during December and Christmas, and guess what? The gamble worked!” Yalenezian exclaimed.

The second thing that helped was the Massachusetts government started enforcing the “Jenkins Act,” a federal law which forbids the shipping of tax free cigs across state lines. The net result was the Indian reservation pipeline closed and the smoke shop industry pipeline opened back up.

Life was good, but trouble soon came from New Hampshire, the adjacent state, which had a much lower tax on cigarettes. The smoking public, shut down from mail order Indian cigarettes, instead just drove across the Massachusetts / NH border for cheaper tobacco.

Brennan’s grew slowly and is 10 shops with three top segments in cigs, cigars, and lottery. They fought their competitors, vape shops selling tobacco, by expanding into vape, too. They have the unique skill of finding loopholes and segments to push into, and that is the mark of a true successful entrepreneur.

I view them like an MMA fighter with boxing and martial arts skills, able to pounce when they need to, and adjust to their opponent.

Even the flavored vape ban didn’t stop them as they started marketing the flavored HEMP wraps instead! And in the cannabis world, medical and rec are both legal—and they can sell cannabis products with less limitations than vape.

Just prior to COVID they finally decided to open a New Hampshire store, but were stopped in their tracks as ALL their shops had to close for two months since they were not deemed “essential.” That finally passed and they opened their first NH shop in June 2021 with more on the horizon.

Growing to ten stores over three decades is not easy, and Brennan’s is a great case study of tenacity, endurance, and courage we can all learn from.