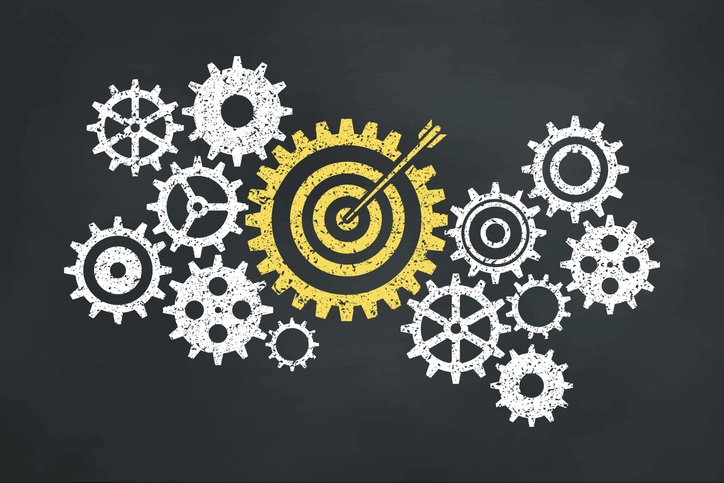 Budgeting and Planning for Trade Shows

They seem so easy, so effortless: trade shows. We’ve been going to them for a long time and every industry has them. That includes the smoke shop sector, too, and they are back in full force after the drought of 2020, and everyone is excited to play. Year 2020 was deadly to business and certainly to trade shows since the one thing that was required with COVID—social distancing—is a prerequisite in trade shows. How are you supposed to do business with someone if you have to stay three feet away?

The pandemic is not gone, but some degree of common sense has returned, and over the past few months TPE, Champs, and several more ran successful shows, with more around the corner. We asked our group how they decide which shows to attend and how to budget, and we got mostly similar responses and a few different one.

“Location is important,” said many, not just from the standpoint of exhibitor booth transportation and logistics, but also when it came to enticing buyers. Shows that were in accessible and “desirable” locations fared well, while smaller towns, out of the way locations, or lesser known shows were less likely to get anyone’s excitement

Keith Nash with XVape has been in the business a long time and has been to countless trade shows. His company makes vaporizers and they team up with partners at different shows. “I look at a laundry list of factors to determine which shows I attend,” he said. “Longevity, location, marketing, and promotion all come into play, plus I look at my competition and my booth location and try to hit my target ROI. We bring a lot of buyers to our shows, which helps our return, but the other pieces have to also be in place.”

Nash prioritizes something we all should do: invite people you wish to meet or further relationships with, and set appointments to see them at the show. The adage, “if you build it they will come,” is not true with trade shows, and unless you just want to “go with it,” it’s important to strategize your (and their) time.

Drake Fischer owns Durity Distro in Idaho and shared, “I attend them all since every event and promoter brings in different customers and different opportunities to grow my company. For the last eight years I’ve done most of these shows and we still go because they generate money for us and most attendees. We start budgeting and preparing six months in advance and hope to hit it big at the shows. We almost always exceed our budget, but it’s still exciting to see all the new products and connect with friends.”

Becoming an exhibitor is usually a stepping stone strategy, with smaller booths getting successively larger—based on show success. Doug Campbell with Drip Drop Distro has been in the business for many years and his company has grown organically as well as by acquisition. With more business comes more employees and larger booths.

“We started in a 10×10 and went to almost every show we could go to that had any potential to pick up more retailers,” he said. “They were our targets more than other distributors. And setting a budget was tough since we had to go out on a limb for every show. We knew we had to be frugal and sell our asses off! Which we did.”

“Location was a component since being able to drive there (from Idaho) saved money, so Vegas was almost always on our calendar. We rarely used hotels, but instead rented homes since we had so many people. We kept that pattern for many years and still mostly follow it today.”

“The good thing about Las Vegas,” he concluded, “is that several of the largest ‘must go’ shows are there.”

By the way, that early sized 10×10 booth is now a 20×50 and requires six to eight people to man. They bought three new exhibits which can run almost six figures each, and that is compounded by the setup fees which can run $30,000.

There were several people I spoke to who requested not to be named because they have an enviable problem: they are so busy, with or without shows, that they don’t have a budget, per se, but look at each show on a case by case basis.

This highlights one of the biggest challenges of entrepreneurship: the ups and downs of the roller coaster ride.

The rebound of the pandemic has been a blessing for the smoke shop industry. Even while shows were NOT going on, many, if not most, were busy. At some point there will be an adjustment and things will get more in balance. That will be reflected in the trade shows we all attend, too.