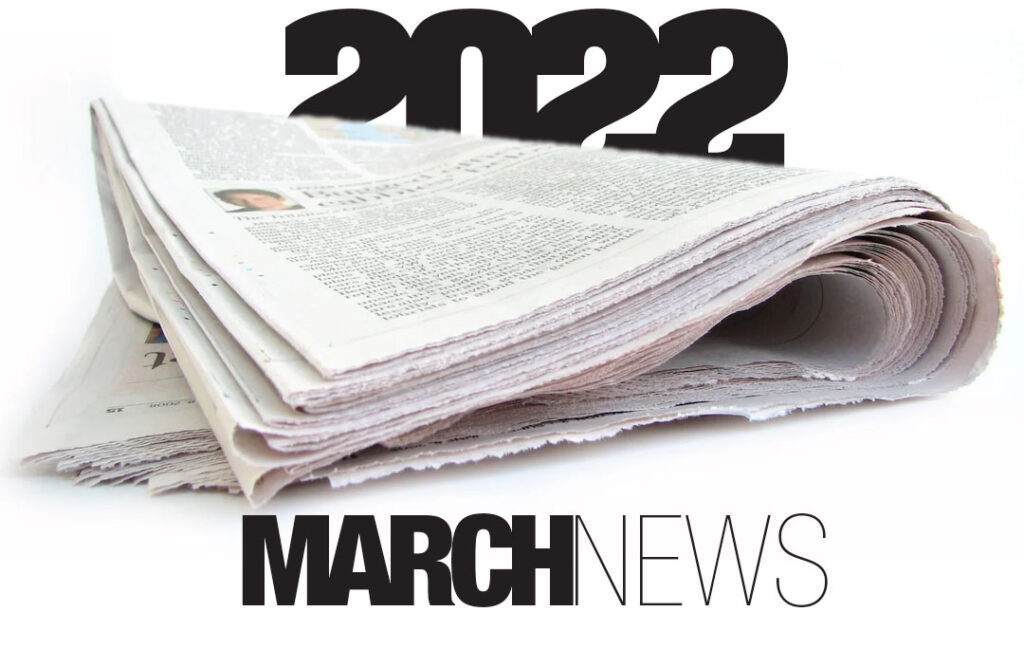 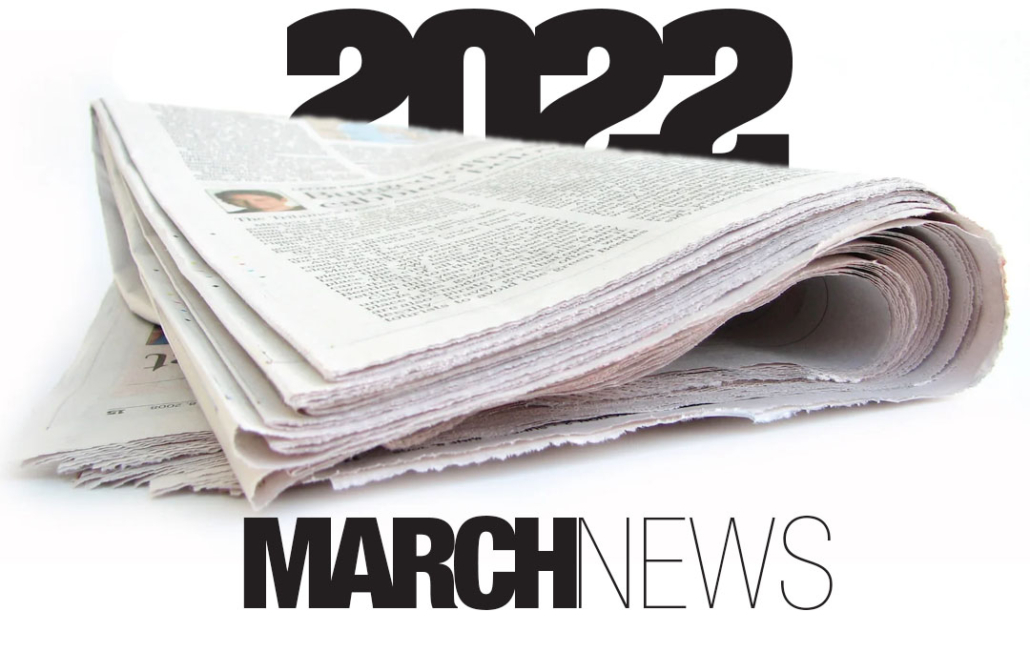 Amazon is channeling its influence in Washington to drum up bipartisan support for an unlikely cause: legalizing marijuana. The company has endorsed legislation by Rep. Nancy Mace (R-S.C.) to end the federal prohibition on cannabis? Could this mean that Amazon is planning to put MJ products on their platform?

The tech giant came out in favor of legalization efforts last year and has since lobbied both publicly and privately for other, Democratic-led proposals that like Mace’s would remove marijuana from the federal government’s list of controlled substances.

Brian Huseman, Amazon’s vice president of public policy said, their focus in pushing for legislation is to remove hiring impediments. “We do think this policy is the right policy, it’s right for the country, it’s right for our employees, right for workers,” Huseman said.

Are You Ready for Cashless Consumers?

Nearly half of consumers said they plan to shift to using only digital payments within the next two years or are already cashless. About 23% said they will never make the shift to digital payments only. Ironically, 90% of those surveyed with an online presence said their survival through the pandemic was due to increased efforts to sell via e-commerce and reported that, on average, over half of their revenue (52%) came from online channels.

States that have legalized marijuana have collectively garnered more than $10 billion in cannabis tax revenue since the first legal sales started in 2014, according to a report released by the Marijuana Policy Project. As of December 2021, sales have translated into about $10.4 billion in tax revenue for states that are now using those dollars to fund various programs and initiatives, the report found.

“States that have legalized cannabis for adults are reaping significant economic benefit. . . in many instances that revenue is being distributed to much needed public services and programs, including reinvesting in communities that were devastated by the war on drugs,” said Karen O’Keefe, director of state policies at MPP. “This is in stark contrast to prohibition, which costs taxpayers billions of dollars each year to enforce.”

There have been well-documented concerns over the years regarding how the Washington State Liquor Control Board has been biased against cannabis businesses.

A new bill (SB 5671) aims to modernize the Liquor and Cannabis Board, aligning the Liquor and Cannabis Board structure more with its peer, the Gambling Commission. Part of the restructure will include two additional board members and four ex officio members from the legislature to help expand Boards capacity to tackle the complex issues facing the legal marketplace in the state.

Would You Vote for a Cannabis-Friendly Candidate?

Most Americans would not have an issue voting for someone who occasionally smokes marijuana, according to a YouGov survey.

The poll which involved interviews with 4,096 adults, found that 58 percent of voters would be “willing” to give their support to a candidate who they agree with on most issues “who occasionally smokes marijuana in their free time.”

Democrats were more likely to be okay with a casual cannabis toker running for office, with 68 percent saying they’d be opened to voting for someone who partakes, compared to 15 percent who said they wouldn’t. Nearly half of Republicans (47 percent) said they’d be willing to cast their vote for a marijuana consumer if they align on most issues.

Cannabis related businesses may still struggle to find financial instutions willing to take them on as clients, but new research suggests that stigma may be changing. Researchers from the University of Arizona, Drexel University, San Diego State University and Scripps College set out to investigate banking trends in states that have legalized cannabis, looking at bank regulatory filings with the Federal Deposit Insurance Corporation (FDIC) from 2011 to 2016. They found evidence that deposits increased by an average range of 3.14-4.33 percent—and bank lending increased by 6.54-8.62 percent—post-legalization.

The study authors concluded that “banks were either unconcerned about the potential risk associated with accepting cannabis related deposits or optimistic about the chances that regulations will adapt to the needs of legalizing states.