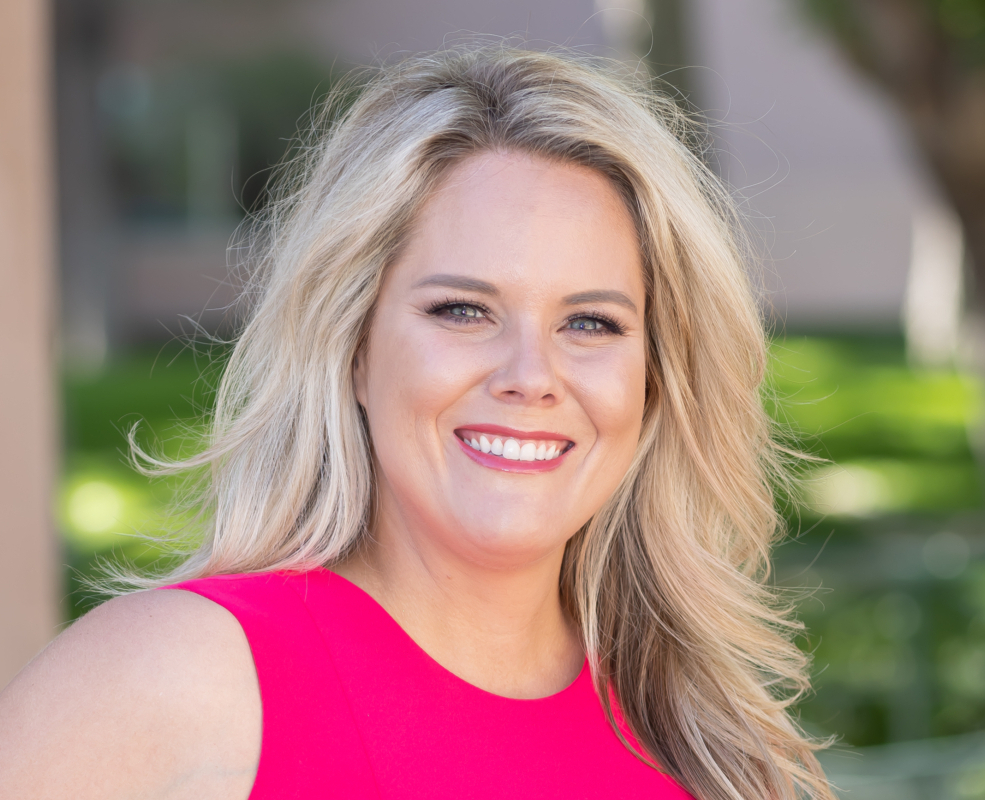 Hail to the Chief

There are seismic shifts currently taking place in the HeadQuest universe and they are things of which you should take special note. Consider yourself advised: It would be a mistake to assume that moves being made between the pages of this magazine will be of no consequence within your reality. As the first, longest-running and most trusted publication in the industry, HQ has remained at the epicenter of counter-cultural commerce for 23 years and counting. The tremors will be felt far beyond the confines of paper and ink.

If you’ve read the article in this same issue (see page [xx]), if you follow us on social media, or if you simply pay attention to the comings and goings that occur in this unique space that is equal parts culture and commerce, you already know the broad strokes; HeadQuest Magazine has been acquired by their longtime friends and collaborators at Smoke Shop Events.

There is no doubt an endless string of questions are springing up in the minds of readers and onlookers in response to this news. Most of them will be covered in the companion article. However, what that article covers is the vision; what the new owners say they want to do with the publication. This short piece focuses on action already taken and it bodes incredibly well. Consider that article the mouth and this one the money, so to speak.

Mike and Russell’s first act as the new owners of HeadQuest Magazine has been to hand the position of company president over to Sandy Caputo, the former operations manager and right hand of the publication’s founders. Call us out for bias if you so choose, but the fact is, they couldn’t have made a better decision.

Sandy has spent thirteen years pouring her heart and soul into the publication, working to make this industry stronger and better informed. Eleven of those have been as managing editor and the last six have seen her filling the additional role of operations manager. She has lived and breathed this publication—and has done the latter in Snoop-sized puffs. She has a deep understanding of where this magazine has been and the important role it has played in fostering the evolution of the marketplace it serves. As such, there’s no one better informed to take the magazine where it needs to go.

A wife, mother of three, and manager of a household full of pets, Sandy is viewed by her colleagues as a force of nature, a borderline superhero whose special power is striking a razor-sharp balance between work life and home life and nailing a flawless execution on both. She wears every hat she needs to wear to keep the company thriving, yet never misses a softball game or recital.

“She’s absolutely loved by everyone here,” gushes Monica Fresquez, the magazine’s longest-serving account rep. “She’s also feared—I would say she’s loved and feared equally—but she’s not feared because of typical angry boss behavior. She doesn’t yell or demean. She just has this power in her. She makes things look so effortless. You just want to please her.”

“I have so many nice things to say about Sandy,” HQ’s new owner, Mike Sessoms adds. “She’s the absolute right person for the job. She can juggle a lot of things at once, she has a great work ethic, she’s very intelligent, and she has so many incredible ideas for the magazine that have yet to be implemented. We’re so excited to enable her to bring those ideas to fruition. We made her the president for a reason, and that is that she’s amazing at what she does.”

Sandy didn’t exactly approve this article. In fact, she made it clear as scientific glass that she didn’t want a bloated puff piece that overhyped her as the second coming of Willie Nelson. And while every word from the author and those quoted has been straight from the heart, we’re pretty sure this is exactly the kind of article she was warning against. But she’s the President, not a dictator—and Congress has overridden her veto (with fear and trembling).

We offer our sincere congratulations to Sandy Caputo on her new position and wish her all the best as she leads HQ Magazine to new horizons, and in doing so, helps to foster the next phase of evolution for this industry.

Hail to the chief.

* The author of this piece, who in a flagrant display of pretention, will continue to refer to himself in third person, is not a direct employee of this publication. He is an outsider—a former competitor, even—who has had the pleasure of an occasional inside look into the HQ machine and thus, occupies an appropriate space from which to sing the praises of the organization’s newly appointed leader. He has witnessed firsthand the staggering work ethic, laser focus, and fierce resolve that has come to define her career and strongly advises that you take note of this force with which this industry must reckon. Tremble and weep, oh ye mighty.