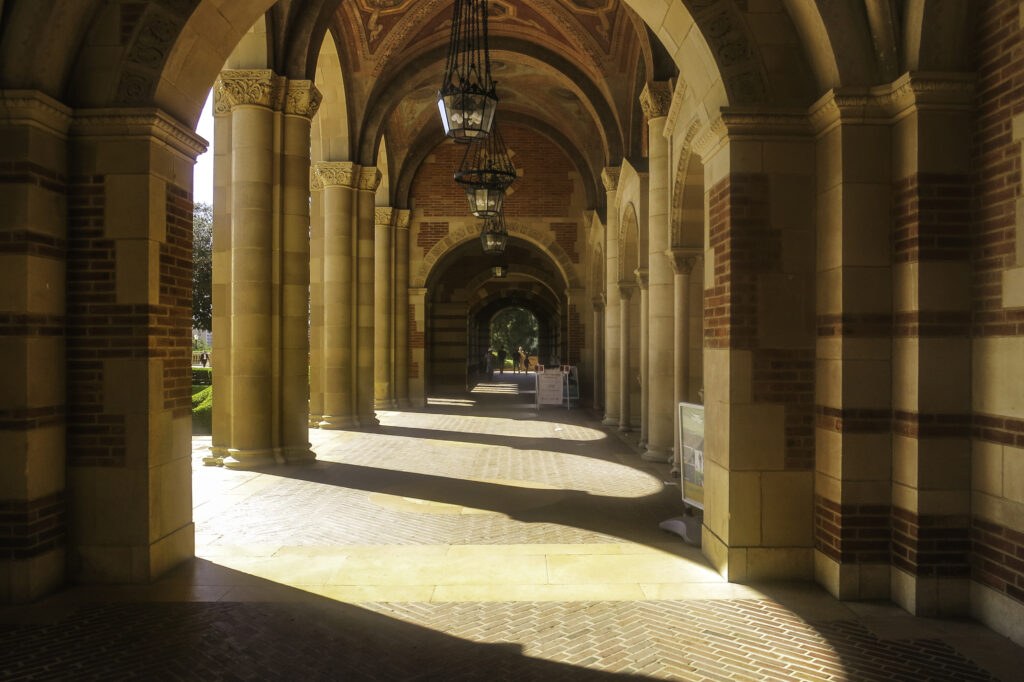 Location, location, location” is the mantra of the real estate industry, and when it comes to smoke, head, and vape shops, location is vital. We all want abundant street traffic, and if we can get walk-in and drive-by traffic, that is the ultimate. That is why shops near colleges and universities are in that sweet spot since they get both.

Since the new school year is here, we spoke to several shops that are proximate to colleges and asked them about how and why they picked that location, what drawbacks they may have, and how they capture new business every year with the influx of new students.

Headies Hideout has a single location about two miles from Ohio State, and their manager, Brian, shared that they usually go out on campus in August and distribute branded lighters. They have had no push back from administration, and it’s a cheap way to get their name out.

“We’re about two miles from campus,” he said, “so we get a fair amount of foot traffic, but we don’t rely on it.”

The downside of focusing on school traffic is that students leave at the end of each year, and in many cases shop sales drop by 50 percent.

Drake Fischer with Durity Distro in Idaho (five minutes from Boise State) echoes that and confirmed that the swings in business and revenue are par for the course. He agreed that getting new students as freshmen is a great opportunity to develop a customer for the next four years.

According to PubMed.com about 2/3rd of colleges or universities have a vape or smoke shop within a three mile distance, so positioning yourself where YOUR market is makes sense. There are many non-conventional products that inbound college students may want, including t-shirts, posters, tapestries, etc…, since they want their rooms to reflect their unique personalities. Who better to help them than you and your shop?

This is the first time that many of them have ever lived away from home, so they’ll tap into bongs and smoke shop supplies as they explore their new freedom. Getting noticed with more innocent items opens the door for other things as they spread their wings, too.

Kody Wisner has owned The Hazy Hideaway in Cedar Rapids for the past nine years and is close to Kirkwood
Community College, so many of his students still live at home.

“Our numbers don’t drop as much after school break, and vape products are our biggest sellers. We started as a single vape shop, then opened up a smoke shop next store, which doubled our business. We sell CBD, kratom, and hookah in our vape shop, but keep them away from the smoke shop. Later we added a third storefront for glass, so of the five stores in our strip center, we have three.”

This is a great example of a shop that grew organically and recognized opportunities and trends. Since they are also 15 miles from Iowa State, they annually host “Customer Appreciation Day” when they return. Walt Carothers has not just one, but several schools all around, including Penn State, Altoona, just a few minutes away.

“I didn’t pick this location specifically, but since I have been raised in this area my whole life, having schools
around me was my normal!” he said. “We found a great location with affordable rent and looked at opening closer to Penn’s main campus, but the numbers didn’t work. We get a lot of business from their (two year) feeder school here in Altoona, and when they leave our local campus and go to the Big House, they still drive back here!”

He opened Herbal Equipment and Distribution in 2015 with a $10K investment and now has four locations. His second is midway between shop #1 and Penn State main campus, and they sell no tobacco per se, but rolling papers and glass accessories are consistent sellers.

Trent Bohl intentionally bought his first shop in Silver City, close to Western New Mexico University, and said that “this town is about ten years behind the times.” The school gets a majority of students from Hawaii, Polynesia, South America, and other distant locations, which means that they are a bit more affluent than many of the locals. Many are athletes there on scholarship which works to Bohl’s advantage since everyone wants to follow the Big Guys on Campus.

John Wilson from Texas took a different tack since he is close to a Christian School. Many of the students want to
keep up appearances and are “closet smokers,” so they visit his shop which is CLOSE to school, but discretely on
the other side of town. They sell predominantly vape and because his customers don’t want to be obvious and smoke cigarettes, vape is the perfect solution.