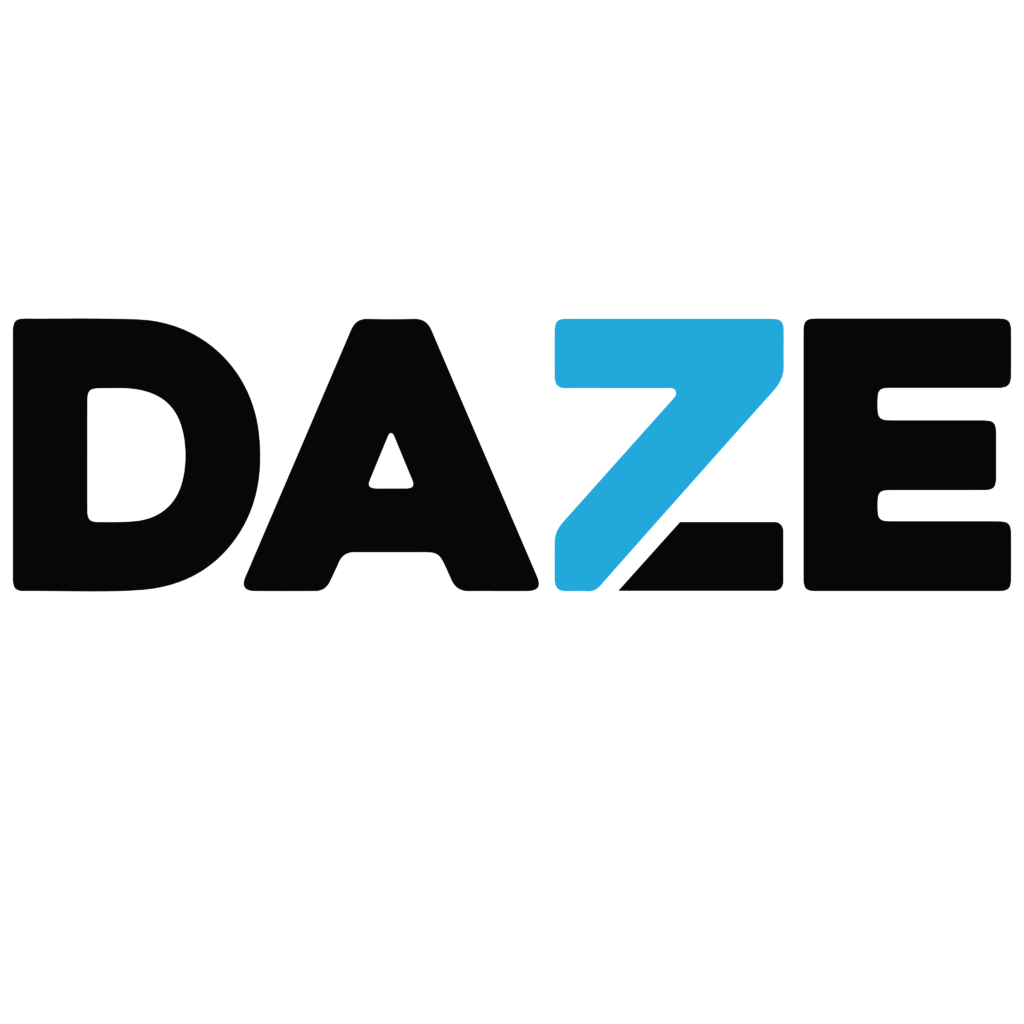 In this hyper-competitive world we live in, branding has never been more important. Decades ago brands like Budweiser beer (or Coors) were fine with being known for their number one leader—until they started diversifying and offering different products under their company name. If people thought that Corolla was the name of the COMPANY, Toyota would suffer since no one would know they carry other lines. 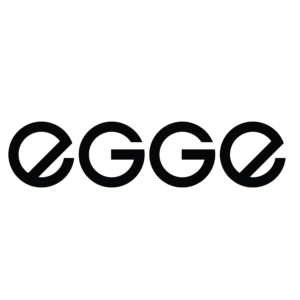 Smaller companies that offer several or many different products face the same challenges since they do not want to be recognized for just one line, but appreciated for all their others as well.

7 Daze, an e-liquid manufacturer based in Ontario, California since 2014, had a similar challenge, said Ryan Welsh, their marketing director.

“Our primary line, called ‘Reds Apple,’ has been a success from the beginning, but people don’t realize we have another dozen flavors just as good!” Welsh lamented.

“In addition to Reds Apple Juice line, including our Freebase and Salt options, our other main lines are our Fusion Juice line, our Egge Disposable, and our Ohmlet Disposable,” he added. 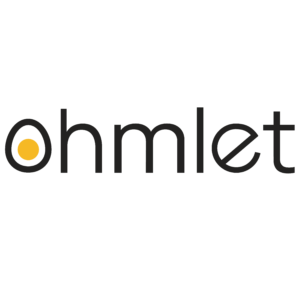 The Egge disposable comes in 16 flavors, including a couple of flavors from their mainstay Reds Apple line, and offers 3000 puffs in each one. Another cleverly named line called Ohmlet, also a disposable, claims 7000 puffs and ten flavors. Their Fusion line, as the name suggests, is a blend and offers 10 flavors including Freebase and Nic Salt, and is quickly becoming a fan favorite around the world. 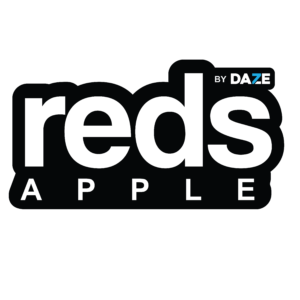 “We’re especially happy with our Fusion line,” Welsh offered, “and we’re seeing its popularity catching up with Reds, and our Raspberry/ Green Apple/ Watermelon blend is coming on strong.”

7 Daze is located in Los Angeles, California and operates in their 44,000 sq ft production facility, one of the biggest in the United States. In addition, they operate domestically as well as overseas, with that division being about 70/30 for the US/ international. They do not sell to consumers directly, but instead focus primarily on product innovation and offering their products to distribution partners around the world. 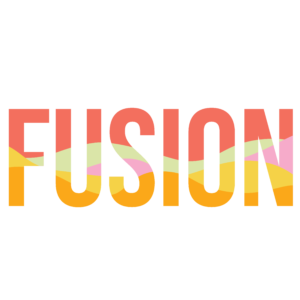 When we asked about the food reference for Egge and Ohmlet, the poultry lines if you will, Welsh chuckled and said they came up with it because the devices are flat, like an omelet and you need eggs to make one.

Welsh and I spoke about the challenge of branding with regards to product line, and he said, “We want 7 Daze to be recognized as being the parent company, and to be known by many of our flavors, not just one. It’s like Nike; they are the parent company, but don’t want to only be known as the force behind Air Jordans.”

He continued: “The Fusion line is getting more well known, and it’s important for the users to know that it is a 7 Daze product and NOT a Reds Apple product. When we launched Reds several years ago it did not even have a 7 Daze logo on the front panel, which we have since corrected. That may have confused some buyers, so now we make it more clear.

Even though the liquid world is smaller than it was, the competition is still there, and standing out has never been more important. You cannot be everything to everyone, but you can be something to the many. Any liquid company that has survived the past decade is to be commended since that does not happen by chance, but only by quality and tenacity. 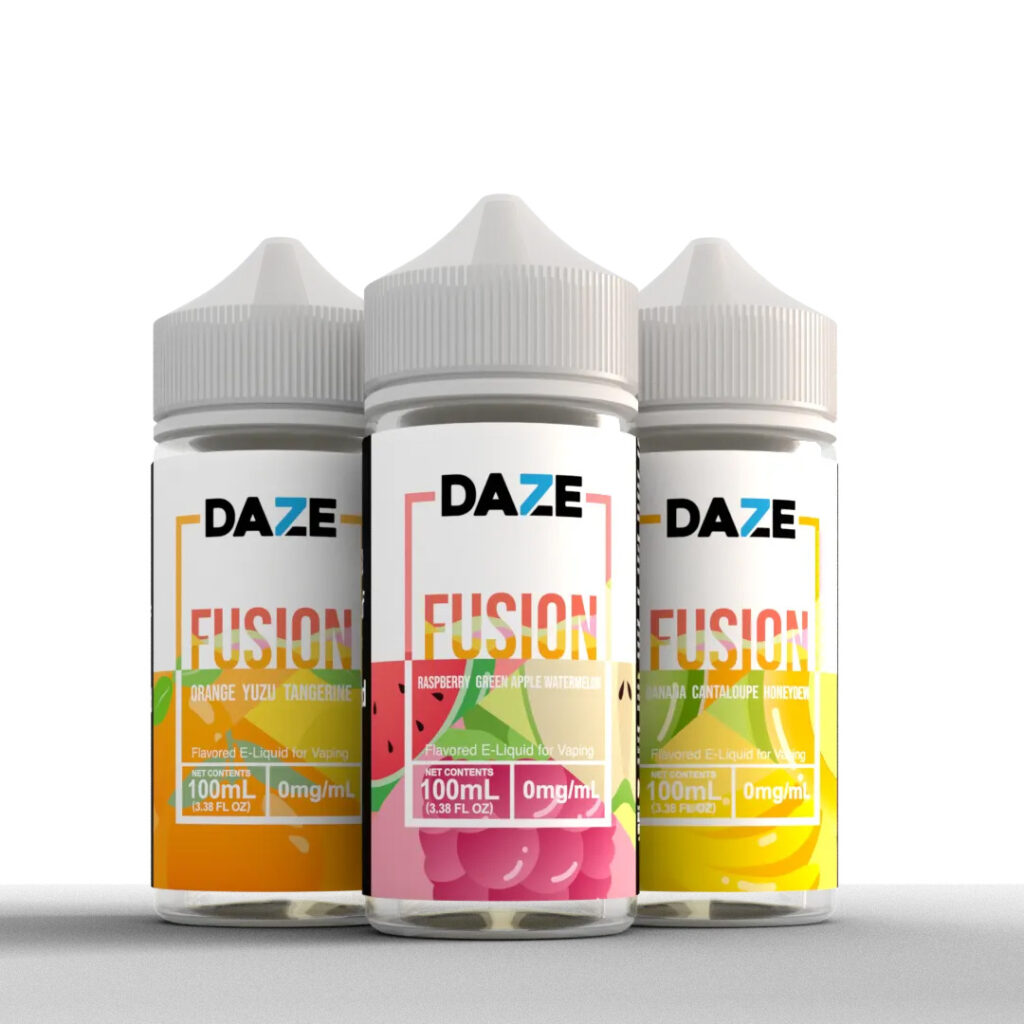