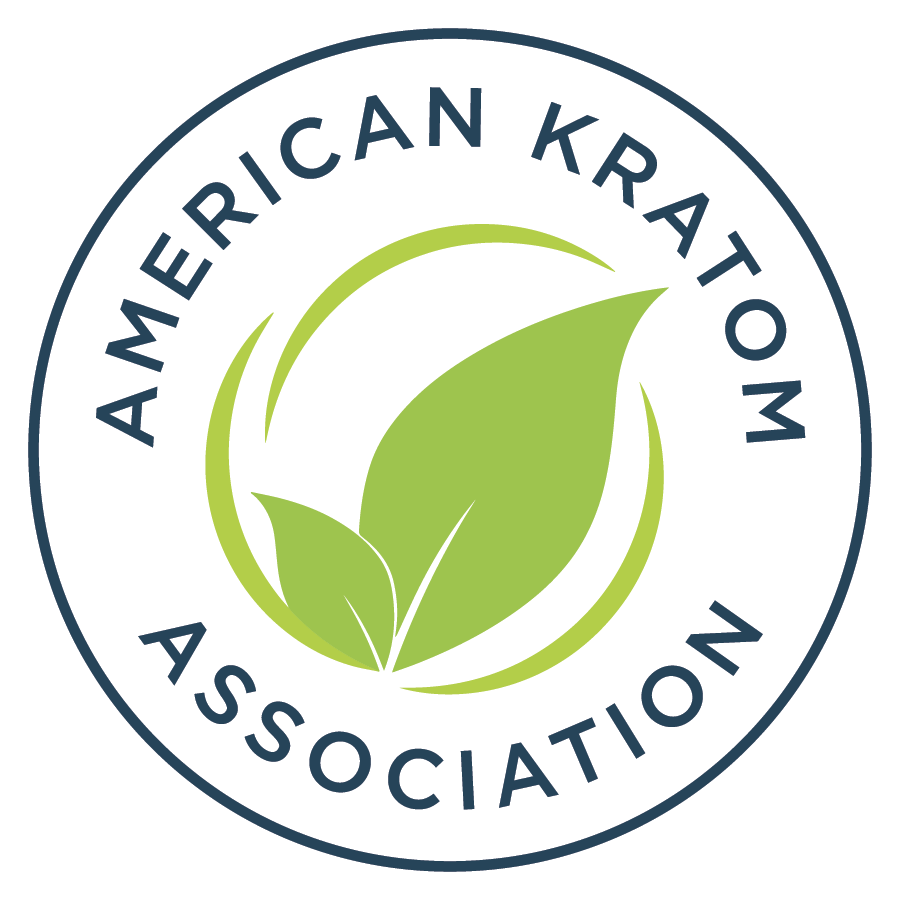 One thing we should all be able to agree on is that world has changed significantly since 2012.

Unless you’re the FDA.

The FDA has conducted an incessant decade long anti-kratom campaign by the FDA has created an echo chamber of disinformation reverberating on otherwise respected websites who provide consumers with information on health issues.

The FDA initiated an Import Alert in 2012 claiming kratom was an unsafe dietary ingredient and has been disseminating the same type of information on kratom for a decade, including pushing hard for Federal banning by making kratom a Schedule I substance.

This full-throated FDA anti-kratom campaign led to 6 states enacting bans on kratom, but none have done so since 2017 when the AKA started challenging the anti-kratom messaging by the FDA.

“Kratom, most notably mitragynine, has many interesting properties that could be of value potentially as a medication for pain. Also, interestingly, they could hold value as a treatment for addiction […] it is important to actually do research on this substance.”

Status of kratom at the International level

After failing twice to secure a scheduling decision for kratom under the CSA, the FDA transparently lobbied the UN Commission on Narcotic Drugs to add kratom to the 1971 Convention Treaty as a banned substance internationally that would require the United States to classify kratom as a Schedule I substance.

The Expert Committee on Drug Dependence (ECDD) reviewed all of the evidence and data provided by the FDA and others, and on December 1, 2021, the ECDD concluded that there is insufficient evidence to recommend a critical review of kratom.

FDA, please get with the times and follow the science.