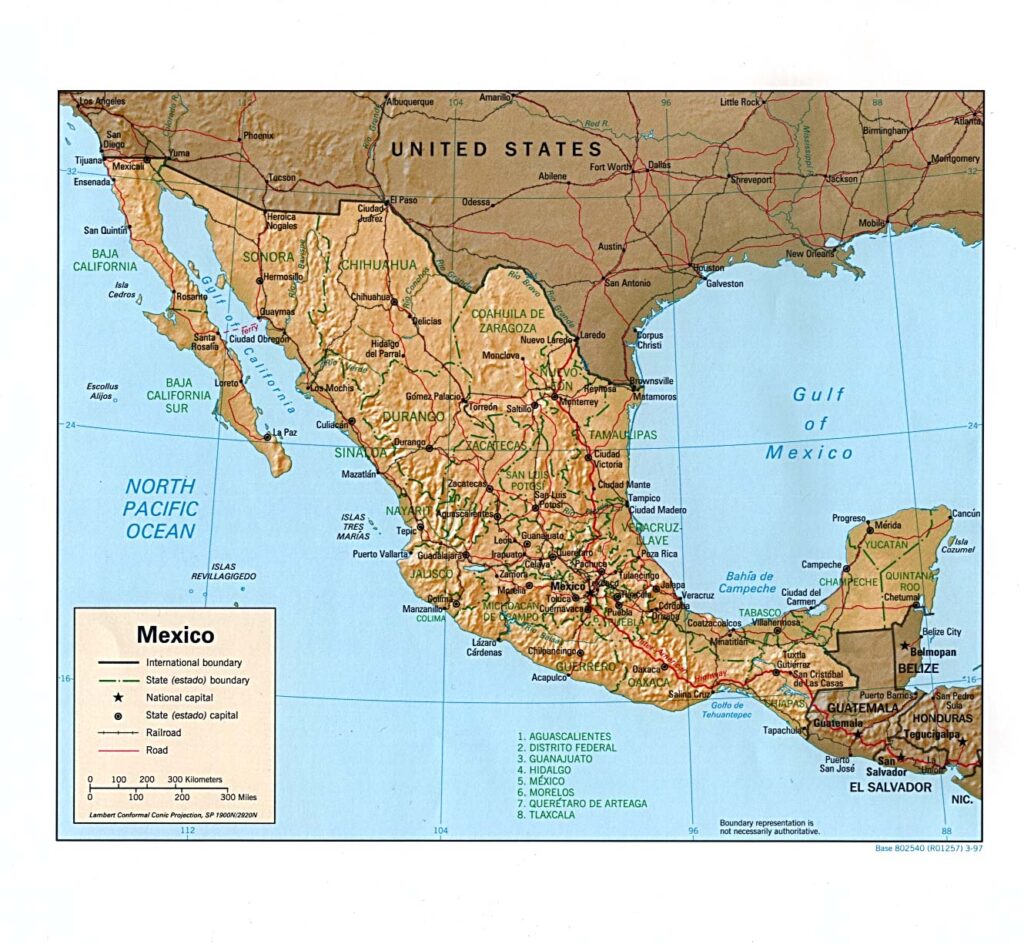 When I was in college, nothing was as fun and unregulated like First Thursday in Ciudad Juarez, Mexico. For those of you unfamiliar – which I presume are most of you – First Thursday was somewhat a rite of passage. Eighteen, nineteen and twenty-something year-old college kids from across the Rio Grande Valley would make the pilgrimage on the first Thursday of the semester to El Paso, Texas. Then, for the low cost of thirty-five cents, young binge drinkers can walk the bridge across the river and shed the constraints of American laws.

This was before passports were necessary, hell I remember losing my ID on spring break and just being waived through the checkpoint. Of course, today you won’t find ten dollar “drink ‘till you drown” bars like Tequila Derby or scores of eager waiters competing for tables at the Mercado. In the late 2000’s, Juarez became the front lines in a bloody drug war between the Mexican government and the cartels.

The drug war is still being waged today. Cartels continue fight among themselves and with the government
while forcing otherwise law-abiding citizens to participate in, or at lease tolerate, violent criminal activity that has left over 100,000 Mexicans dead since the government started cracking down in 2006. That is why the news coming out of Mexico City on June 19 was so surprising: Mexico has now legalized medical marijuana.

Even more surprising is the overwhelming support the law received. Back in December of last year, the
Mexican approved the bill 98-7. Then in this past April, Mexico’s lower parliamentary house voted yea 347-7. President Enrique Peña Nieto, a staunch hardliner on drugs, has now signed it into law. 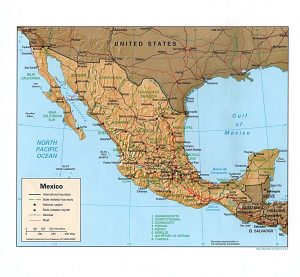 But don’t pack your bongs for Cabo quite yet. The law only allows for cultivation of cannabis with under one percent THC which is probably less than the seedy joints I smoked on late nights in Juarez. This really isn’t about the law – or the weed – it is about how Mexico, as a nation and through their representatives, has indicated a willingness to take a different approach to its drug problem.

It is unlikely that signing the law will have a significant impact on Nieto’s approach to Mexico’s drug problems. Even as this bill was passing parliament, Neito, during a special session on drug policy, told the United Nations General assembly that despite criticisms and evidence to the contrary, his administration’s drug policy has reduced crime. He also vowed to continue to engage and fight the cartels which suggests that Mexico may still be years away from substantial reform (Neito is four years in to his six-year term).

However, there are indications that the Mexican people are ready for a new approach. Neito was polled in
March to have only a 17% approval rating. To offer an indication of just how bad that really is, Nixon still had a 24% approval rating after resigning in disgrace over Watergate. Also, several countries in Latin America, including Columbia, Argentina and Brazil, have decriminalized or partially legalized the possession of marijuana. In 2013, Uruguay became the first country in the world to legalize the use, sale and cultivation of marijuana for all its citizens.

All of this had me thinking how the United States is not so unlike Latin America when it comes to how best to deal with its drug problem. Some states like Colorado and Washington have decided marijuana should be legal. Other states, however, still have harsh drug laws on the books including those for marijuana. This column has spent significant effort focusing on the federal government and its role in drug law enforcement as well as states that have passed laws less restrictive of marijuana. But what about state 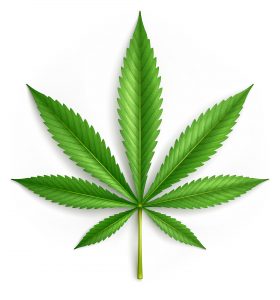 s that still have prohibitive laws? There are several to

choose from but in the spirit of summer we will visit states along the Sun Belt – that strip of clear skies and warm air that runs from Southern California to Florida.

On this literary road trip of sorts, our hero Ryder will travel from coast to coast, smoking weed and finding the long arm of the law. All the while, we will see how vastly different the same acts will be treated from state to state. Buckle up.