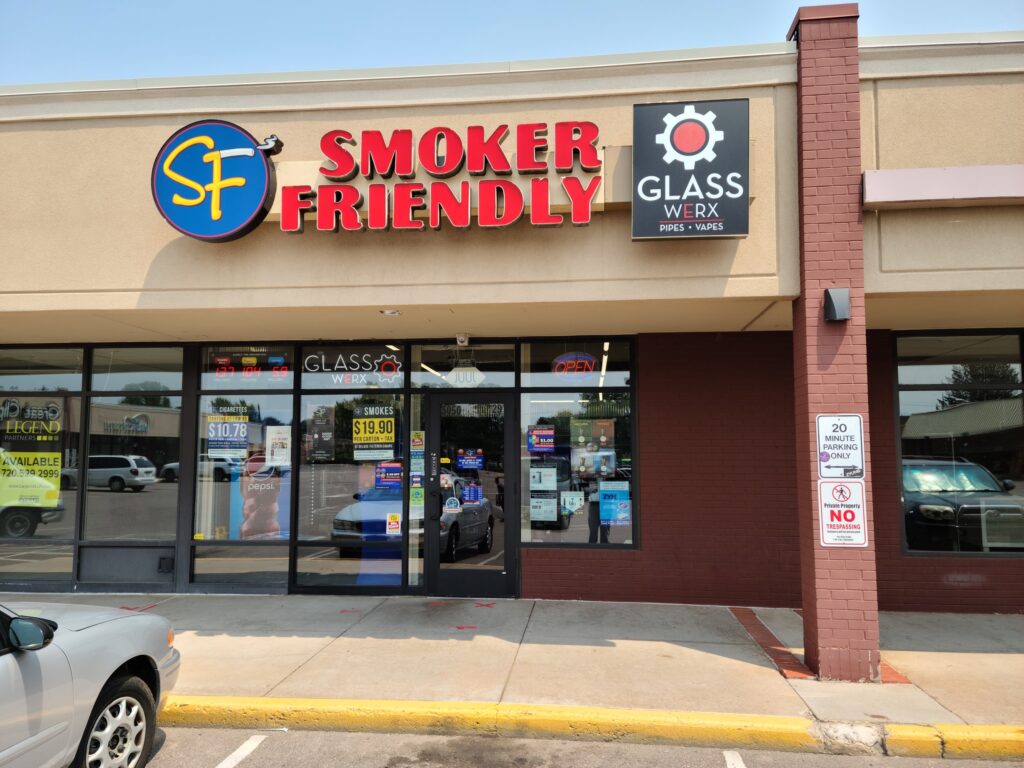 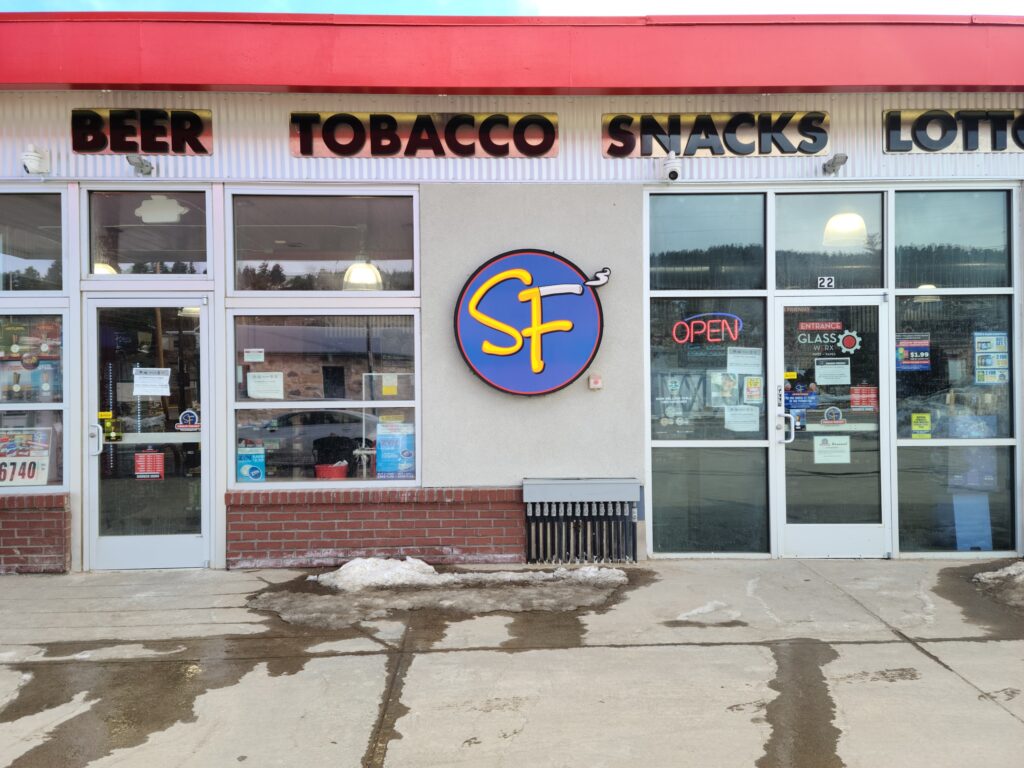 The “800 pound gorilla” is an expression which refers to a real powerhouse or person, and Smoker Friendly true IS that gorilla in the smoke shop industry. With 180 corporate stores and many more partnerships, it would be hard for any competitor to knock them off that pedestal.

Like most businesses, Smoker Friendly started small and had no real plan to enter something as unique as the smoke shop biz. Instead, it was started as Gasamat Oil in 1984 by Terry Gallagher Sr., initially as a retail chain of gas stations in the Rocky Mountain states. The senior Gallagher, grandfather of this family owned venture, was in the oil business, and worked for a larger company that wanted to relocate him to Canada. He declined. Instead he negotiated a buy out of about 100 locations and had to leverage everything he had, including selling off half the stores to capitalize the deal.

He had a large family and kids to help him grow and a few years later decided to add candy and tobacco products in his shops, so partnered with Boulder Distributing, who showed him the added value these products would bring to the bottom line. This was innovative since most gas stations sold gas, oil, and a few assorted drinks. Gasamat launched their first model in Commerce City, CO and it didn’t take long to see that higher margin sundries made more profit than the low margin gasoline.

That transitioned into pure retail locations in shopping and strip centers and that eventually became the model for Smoker Friendly, which was trademarked in 1989. The Boulder Distro group was bought out later and the family has wholly owned it since 2005. They added private label products, continued to expand, and that escalated when they started adding Authorized Dealers, ie licensed partners who use the SF name and buy SF products.

That model made it easy to become a partner since there are no upfront fees or royalties, unlike a franchise which is front-end heavy. Their partners buy the SF products at wholesale and that product mix is tailored to fit the licensee, which varies depending upon the state as well as their prior business model. If that store was primarily a cigar lounge, they stay that way with SF products, but can also bring in other lines.

In their corporate stores about 18 percent of cigarette volume is their own products (they offer 11 styles!), second only to Marlboro, who offer about 40 models.

Roll your own tobacco and pipe tobacco lead their volume, and like many others, they are experiencing great sales in the flavored hemp wrap category (6 flavors), which nicely falls between several regulatory cracks. Their private-label tobacco brands are also sold through another 700 retailers.

Over the last 20 years their line of alternative products has grown and kept pace with the lenient regulations throughout the country, and “glassware and kratom are major sellers in their stores, with CBD generally underperforming,” family member Keelan Gallagher added.

With 57 stores in Colorado, which led the charge of state legal cannabis in 2014, they have expanded into almost a dozen states and plan for more of the same in 2022.

Keelan Gallagher is Vice President of Operations and has been with the shops since 2014, and shared their growth history.

“In 2017 we started going after national acquisition and jumped from 103 to just under 200 locations. We added Tobacco Depot stores in Florida, who were very dominant down there with cigar lounges, along with 22 Tobacco Road shops in NC, 33 Smokers Choice Outlets in MO,  21 Smoke N Go in Louisiana, plus stores in Nebraska and Wyoming, and the numbers just add up.

There are several things that separate SF from much of the industry and one of them has been the partnership with NYSE listed Main Street Capital, a business development company, from Houston. That relationship has allowed them to bring in massive capital to continue their buying spree.

They sponsor their own major event, the Smoker Friendly Tobacco Conference & Festival, which brings in product distributors along with hundreds of corporate employees and licensees, whose expenses are paid for by corporate. The three day event includes nationally recognized speakers, dozens of vendors, and lots of networking opportunities.

Most companies have humble beginnings and many stay small, while others grow. Smoker Friendly has made their mark in the industry, and all indications show they will continue to do so going forward.