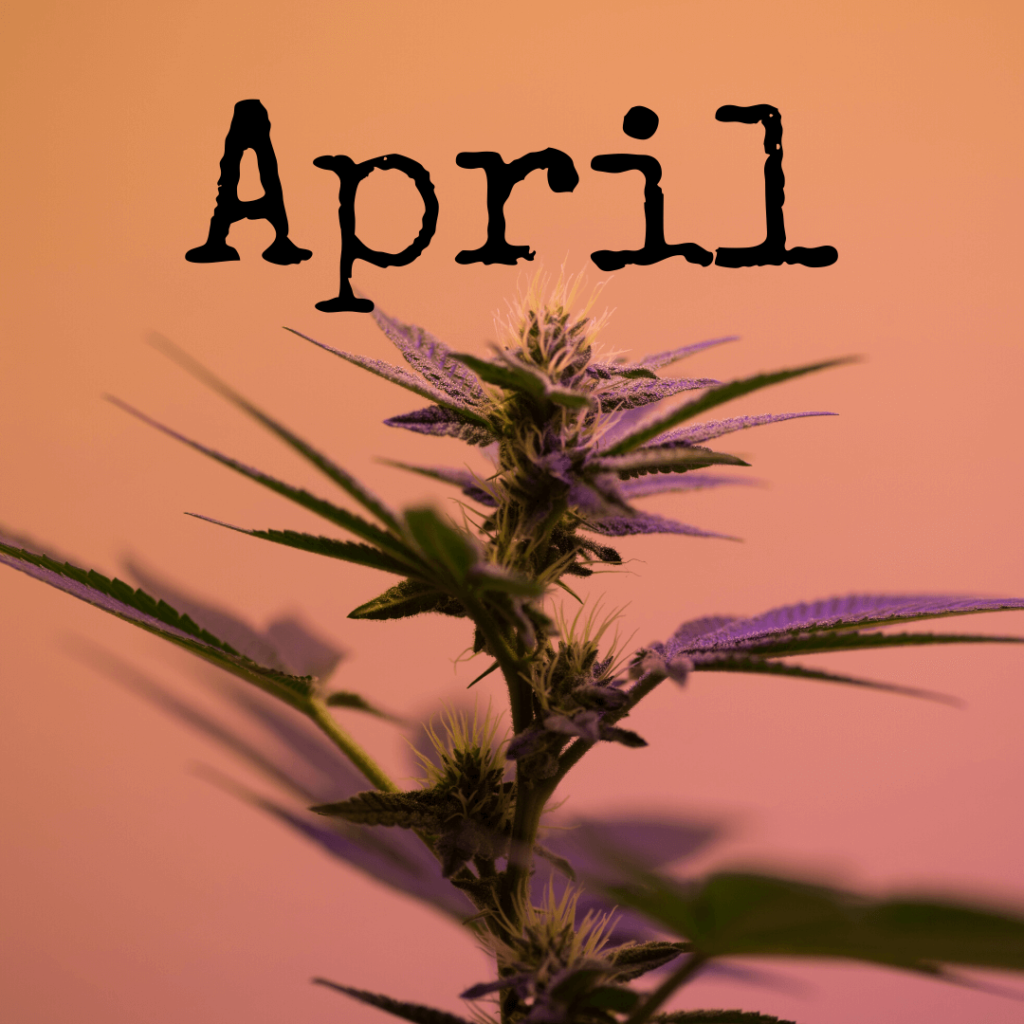 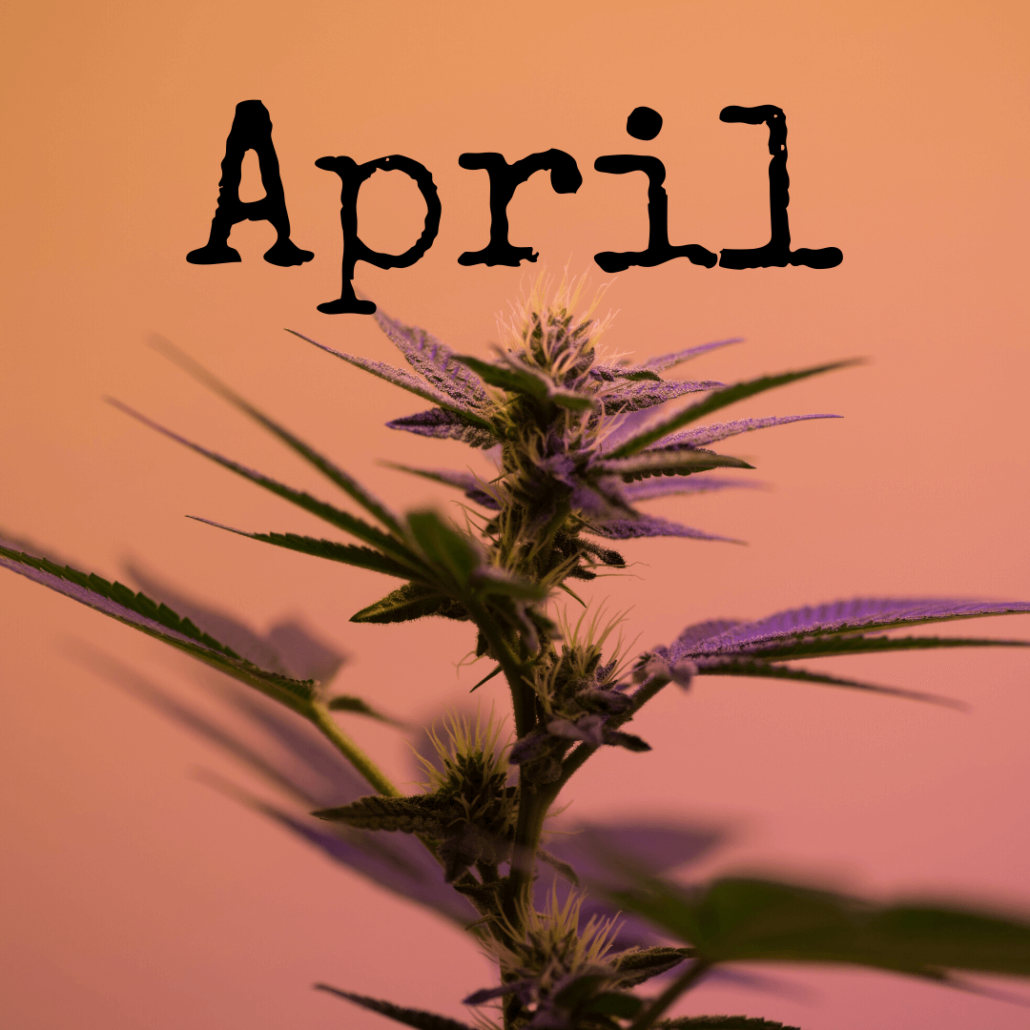 Finally Some Good News for Vaping

After months of pressure from the scientific community, the American Heart Association’s academic journal retracted a widely circulated vaping study, which claimed that using e-cigarettes increased the likelihood of having a heart attack.

Last June, a University of California San Francisco study concluded that vaping and smoking cigarettes posed a similar risk. The research was reversed after a tobacco control expert at the University of Louisville noted that many of the vapers analyzed for the study were also current or former smokers.

On Twitter, the original researchers stood by the paper, saying that Journal of the American Heart Association had simply relented to “pressure from e-cig interests.”

A chemical compound found in cannabis could save thousands of lives by destroying the feared MRSA superbug, according to Canadian researchers.

The disease is resistant to many forms of antibiotic and scientists have previously estimated that it kills around 19,000 people per year in the United States alone. A team from McMaster University in Ontario has used a cannabinoid called cannabigerol (CBG) to successfully treat MRSA in mice.

The researchers tested 18 different commercially available cannabinoids and found that they all showed antibiotic activity. CBG was the most promising.

As a responsible smoke shop owner, you should be well aware that a new federal policy at the beginning of the year prohibits the sale of tobacco products—including cigarettes, cigars and e-cigarettes, to anyone under 21. The law states if someone appears 27 years-old or younger, store clerks must ask for ID. But is it working? An two-night undercover investigation in Arizona observed 6 out of 20 stores visited selling tobacco products to an undercover minor. Among them were smoke shops, BUT THE BIGGEST CULPRITS WERE CONVENIENCE STORES AND LARGE GROCERY STORE CHAINS. Records from the office of the Arizona Attorney General show that 90 Circle K stores failed inspections over a three-year period and Safeway had 26 during the same time frame. Federal tobacco inspection data shows 959 Arizona businesses were caught more than once selling tobacco and vape products to minors.

Calling it a “fool’s errand” to get people to stop taking over-the-counter CBD products, Federal agriculture officials decided to delay the requirement that all THC testing on hemp crops must be performed at laboratories registered with the U.S. Drug Enforcement Administration.

“We now better understand how the limited number of DEA-registered labs will hinder testing and better understand the associated costs with disposing of product that contains over 0.3% THC could make entering the hemp market too risky,” USDA wrote.

The DEA still expects states to work with laboratories to try to achieve certification for the 2021 crop year.

With marijuana laws changing, smell-based searches are getting challenged in courts across the

country. And now research is published in the Journal of Science & Justice concludes that if you don’t want people to smell your stash, you should pack in double vacuum-sealed bags. The study examined the ability of the human nose to identify marijuana when it was packaged in different ways. The scent was still obvious in casual packaging like Ziploc sandwich bags, but heavier plastics and seals stopped the odor from escaping..

Juul has denied that it ever sought to attract teens. But a new lawsuit by the Massachusetts attorney general claims that the e-cigarette giant deliberately aimed its ads at the “cool crowd” featuring “flirtatious, playful photographs” of “beautiful people” such as Cara Delevingne and Miley Cyrus using its products. And it bought up ads on kid-focussed websites, Nickelodeon, Nick Jr., Cartoon Network, Seventeen Magazine —and even sites designed to help children with math and social studies skills like coolmath-games.com and socialstudiesforkids.com.

“Juul knew it was selling to kids,” Healey said at a news conference. “They plastered the internet.”

Juul’s latest attempt to counter negative press includes plans to present to federal regulators a new version of its vaporizer designed to unlock only for users at least 21 years old,