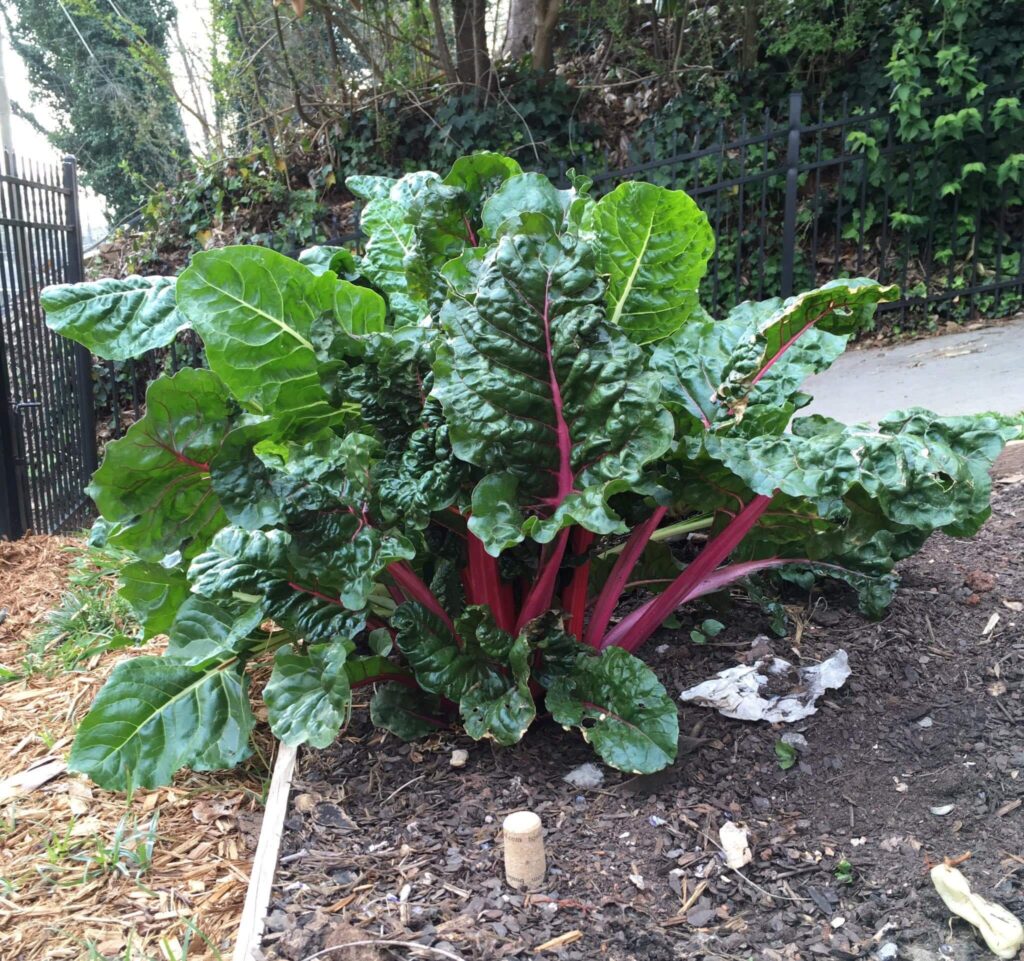 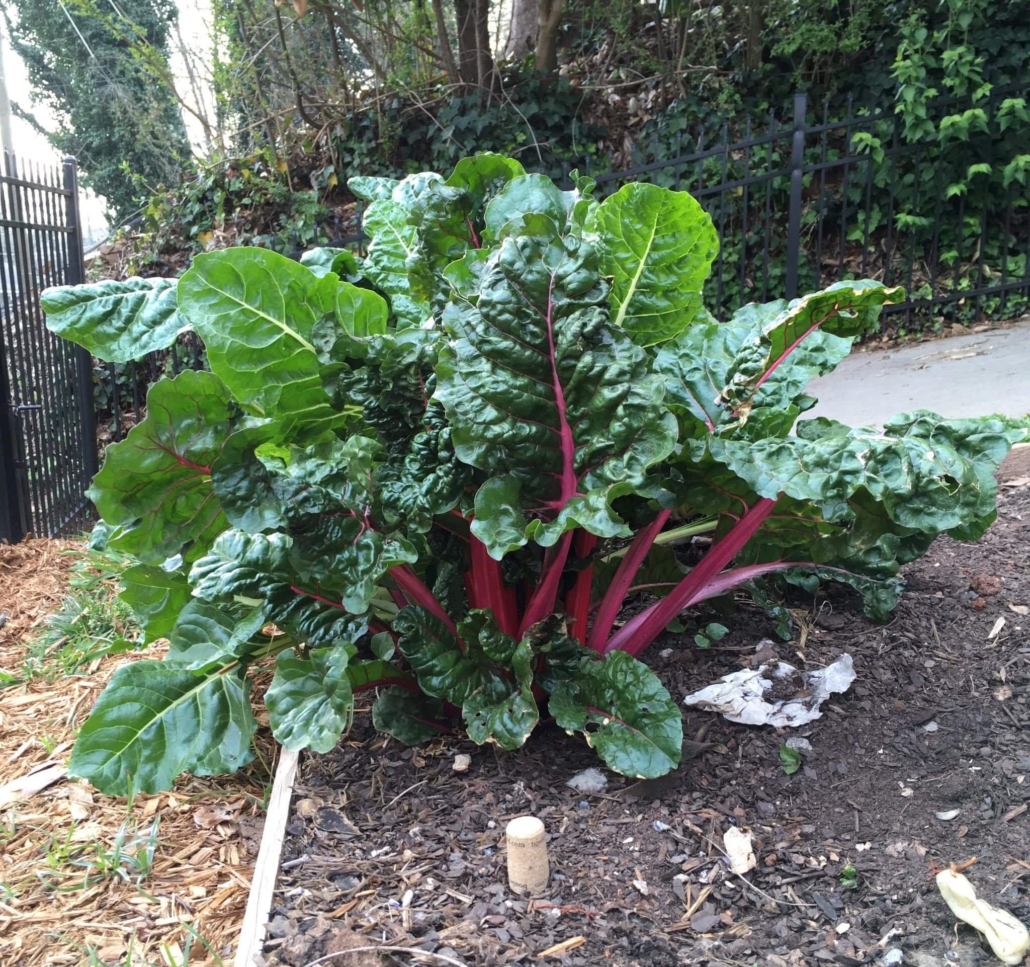 You don’t necessarily have to grow chard to tweet about it, but one does make the other easier. I’ve been growing the leafy green vegetable known as chard in a small pile of dirt in my front yard since the Fall of 2015. I’ve been been writing and tweeting observations about that very same chard since January of 2016. More recently, I’ve come to believe that tweeting about chard is, perhaps, the only thing that will save us as a human species.

Chard is extremely hardy, which means you can grow it in all seasons. Water it semi-regularly during a brutal summer and it will nobly persist, its colorful stalks sprouting gorgeous blades that, much like Sheryl Crow, are gonna soak up the sun. Plant it in the dead of winter and it will somehow do the same. While the world is often a difficult, angry, and hopeless place, chard abides—take some reassurance in that, and tweet about it.

Once you start growing the chard, it may become “a thing.” Friends, coworkers, and family members might not know what to make of it. Some of them might even think you’re not actually growing chard! This is OK. Lean into it. Call your chard harvest “dope-ass.” Refer to your chard as “the shit.” The juxtaposition of swear words and chard is surprising and delightful. Plus, it lets people know that you’re fucking serious.

Insert the word “chard” into DJ Khaled lyrics that you tweet in ALL CAPS. Try adapting Migos songs as well, but abandon the project when you get disheartened that “Bad and Chardee” just doesn’t work. Make chard into a meme. Dig into the absurdity in a way that makes others feel like they should do the same. They’ll reply to your tweets asking if you have any recommendations for keeping the squirrels

away. They’ll stop you in the office kitchen and say things like, “I want to start a garden, what should I do?” Tell them to grow chard.

Did I mention it’ll help with dinner?

There are plenty of ways to eat chard, but the easiest is to tear the leaves from the stalk into small-ish chunks that measure a couple inches in every direction, then saute it. Add it to soup, pasta, tikka masala—just about any savory dish that could use some veggie vitamins. When you add chard, amateur culinary exploits (macaroni and cheese, for example) convey an understanding—however faux and utterly preposterous—of wizened gustatory expertise on the chef making them.

“It’s healthy,” you can tell your haters as you shovel box after box of Annie’s Homegrown Creamy Deluxe Organic Macaroni Dinner (sub title: Shells & Real Aged Cheddar Sauce) down your throat, and you’ll be right, sort of. Don’t forget to tweet about the dish, which you now refer to as “chard ‘n’ cheese.”

Take pictures of the chard next to a beer can for scale. That way, everyone will know exactly how much chard you harvested on a given evening. It might confuse people that you seem so obsessed with chard, but that’s OK, too. Grow so much chard that you don’t know what to do with all of it. Bring some chard to the office and give it away. People will understand, or they won’t—doesn’t matter. Live your best chard life.

Periodically tweet about these and other honorable characteristics of the chard. Once it becomes your personal brand, you don’t have to try as hard, which is a relief. But there’s also a responsibility! Your chard has fans. Be good to them.

I guess what I’m trying to say is that the world is full of horrors, but

Chard isn’t one of them. Chard is perfect. Or at least it grows more easily than most vegetables you might plant in your yard. But isn’t there some comfort in that? The fact that, every time you open an internet browser or turn on a television or talk to a friend, there is a decent chance you’re going to learn something bad and unexpected. A decent chance you’re going to feel sad in a disappointingly common way. But! You can then walk out into your lawn, and be reminded that not everything is chaos and existential dread. Not everything is a total bummer. Some things are good. Some things are Chard. Please don’t forget to tweet about them.