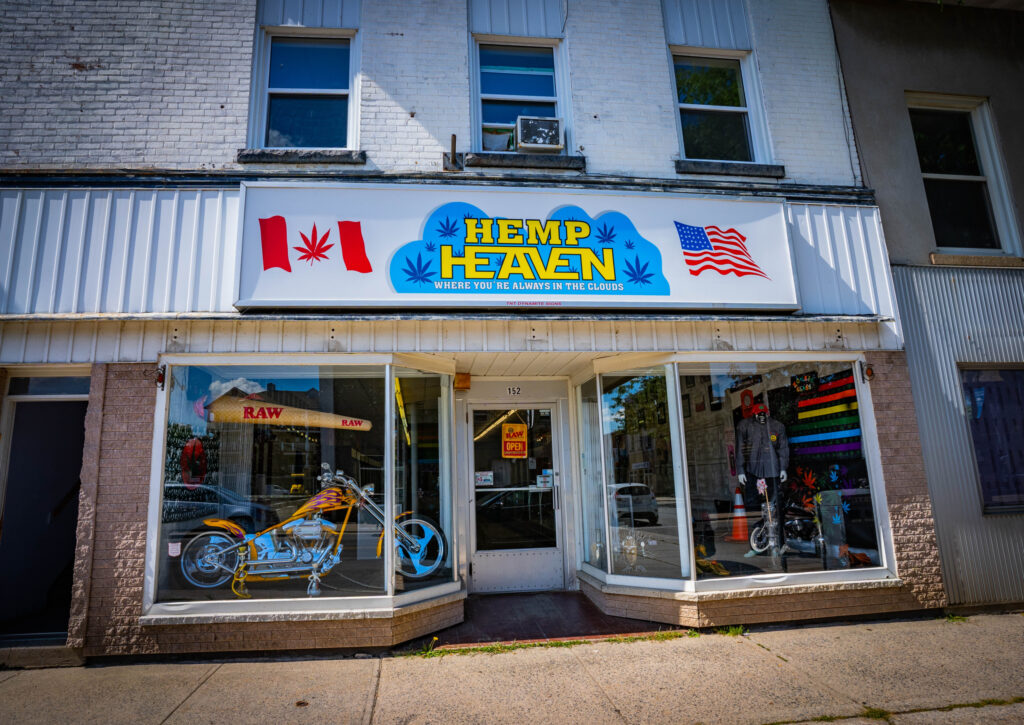 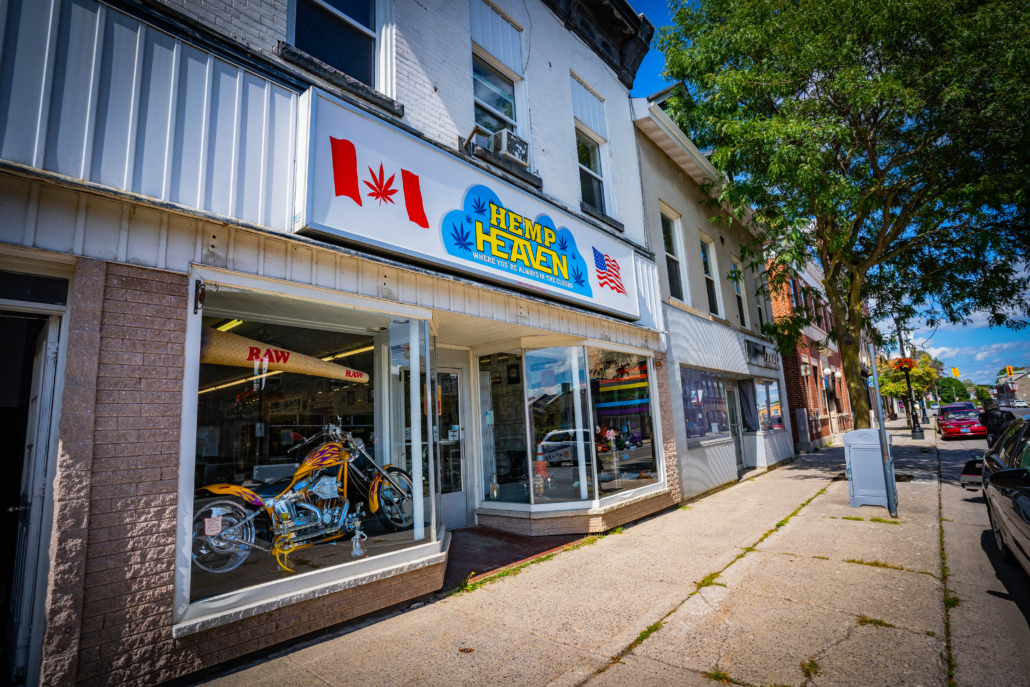 Even Small Town Canada is in on the Action

“A recent addition to Downtown Prescott, this store is your local headquarters for bongs, grinders, pipes, lighters, ashtrays, incense, hemp-related products and some specialty clothing. The store is easily identifiable with a custom motorcycle in the front window.”

It’s a solid and acceptable description of Hemp Heaven and the offerings therein. Nothing out of the ordinary, really. That is, until you consider that this excerpt was pulled from the town’s official website. 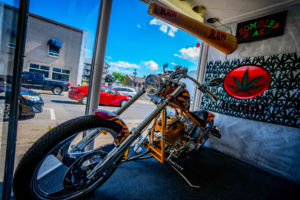 On the south shore of the St. Lawrence, where prohibition is still the official policy of the nation and the Reefer Madness stigma still tantalizes the fancies of small-town minds, this would be unheard of. But we’re in Canada and even in a town like Prescott, Ontario, where the population is below 4,000 and the median age is pushing the half-century mark, the age-old hysteria surrounding cannabis has basically disappeared along with the plant’s criminalization. 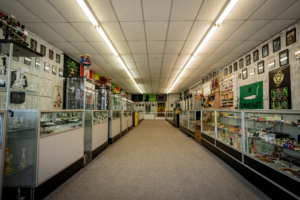 “People are relaxing,” she continues. “At Christmas time, we had the parents coming in looking for stocking stuffers. That’s the big difference since legalization. There’s no more stigma around marijuana. It’s a free, open conversation between parents and children. It’s even an open conversation between grandparents and grandchildren now. It’s nice to see them come in and shop together.” 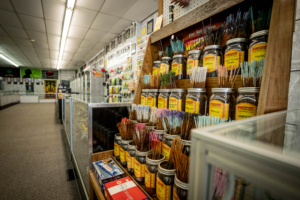 She pauses as a smile slowly begins to split her face. “It’s nice to see how families have bonded over it too,” she then adds. “Like, there’s a woman who comes in here with her son all the time who has a collection of 18 bongs. 18. The other day, they came in together and she was like, ‘Son, I need to get a new cabinet so we can buy some more bongs.’ You know when she’s going to buy something because she gets the cutest smile on her face. That’s when you know she’s found that special something. That’s what we like. We want people to go home, smiling and being excited about their purchase.”

If there’s anything that serves as the anchor to their business, it can be found between the lines of those words. It’s that local touch; the friendly, community business environment where the customers are practically family.

“We get to know them all by name,” Jessica confirms. “They come in and it’s ‘Hi, Jane,’ or ‘Hi, Barry,’ or whatever. You know, ‘What happened this time? Did you break your downstem again?’ It’s just a really friendly environment. That’s why I’m here – because of the people. I love this job. Pot makes people happy. When they come in to buy stuff for pot, that makes them happy too.” 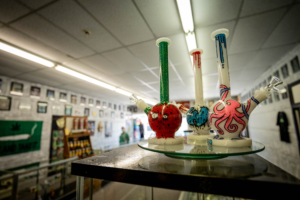 But while that local touch is their arguable anchor, it’s not the only leg on which they stand. They may be in a small town, but they’re located directly on the historic Highway 2, just east of the Thousand Islands region, one of Ontario’s premiere tourist destinations. And in case you were wondering, yes, this is where they invented the dressing, but that’s not really pertinent to the narrative.

What is pertinent to the narrative, however, is the strategic value of the location. Being directly across the river from Upstate New York and right on the highway connecting Quebec to their favorite regional vacation spot is advantageous enough, but since they’re just a few miles east of where the tourist trap begins in earnest, their rent is a mere fraction of what stores one town over are paying.

“Location definitely helps us out,” Jessica acknowledges, “The low overhead enables us to have better selection AND better prices.” 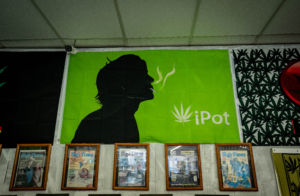 She’s not kidding. They have a hell of a selection. But one thing that is visibly absent from the shelves is any sort of CBD product. Jessica nods with a conspicuous eye-roll when it’s pointed out. Cannabis may be legal here, but selling CBD anywhere but a dispensary still is still expressly forbidden by Health Canada.

“I always feel bad when I have to tell people no,” she laments. “I’ll get, like, a 70-year-old woman in here. I can see her struggling to get out of the car; it’s so hard for her to move. And she finally comes inside and the first thing she asks is ‘Do you have the CBD oil?’ and I have to be like, ‘No, I’m so sorry,’ and now, this poor woman has to get back in her car and I’m just feeling awful about the whole thing.”

But again, this is Canada, which means there is a brightly shining silver lining to the story—and that is that just a short trip west, there’s an indigenous reservation with 30 dispensaries in a 10-mile radius, where this poor woman can access any form of cannabis she could ever want.