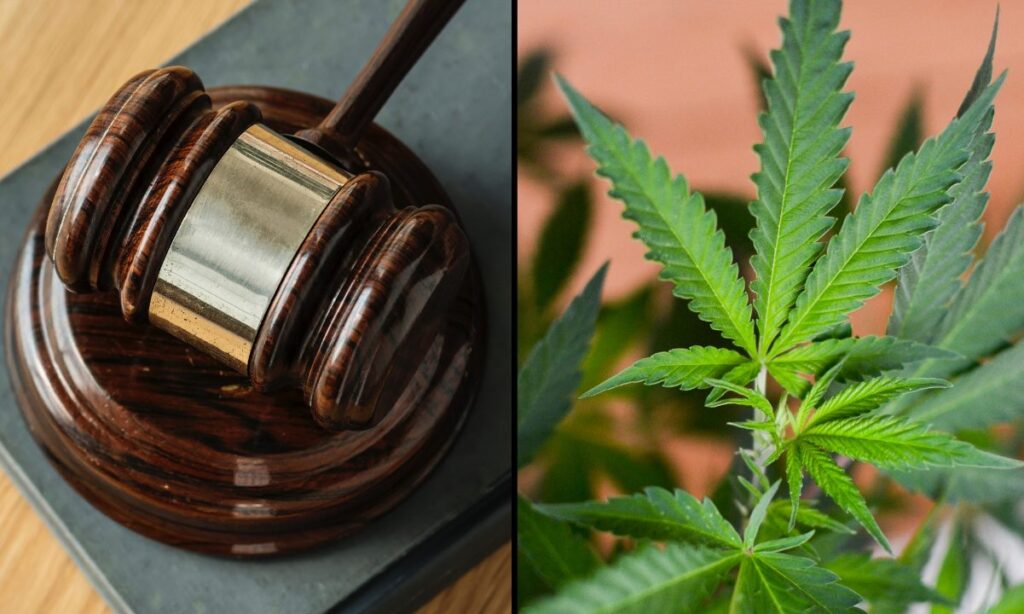 A hemp trade association and a hemp company have filed a petition in the U.S. Court of Appeals for the District of Columbia Circuit challenging the U.S. Drug Enforcement Administration’s (DEA) Interim Final Rule (IFR).

The DEA published its IFR on Aug. 21, 2020, to implement the Agriculture Improvement Act of 2018 (Farm Bill, or AIA). The Farm Bill defined “hemp” out of the Controlled Substances Act, creating a legal distinction between hemp and marijuana. The DEA’s IFR revised the definition of marijuana, as well as descheduled and removed export controls from some CBD products.

While most industry participants see the rule as an existential threat, some believe it does no more than codify marijuana’s revised definition. Nevertheless, the rule’s failure to define key terms has already caused clients to ask whether they should shut down operations. The DEA recently stated that it is “aware of the concerns of the CBD industry, and is evaluating policy options.”

The D.C. Circuit petition challenges the IFR on the basis that: 1) the DEA did not follow the appropriate notice and comment procedures, 2) the DEA does not have authority under the Farm Bill to issue the IFR, and 3) the DEA’s acting administrator lacks authority to issue the IFR.

The brief and pro forma petition, which was filed on Sept. 18, 2020, evidences that the petitioners will also file a case in the U.S. District Court for the District of Columbia to make their initial arguments.

What Is an “Interim Final Rule”?

While Congress makes laws, it often tasks Executive Branch agencies, such as the U.S. Department of Justice (the DEA’s parent organization), with promulgating rules and regulations that interpret laws and have the force of law themselves. These rules, codified in the Code of Federal Regulations, provide regulatory guidance to industries and individuals. Violation of these rules can carry civil and criminal penalties.

Under the Administrative Procedures Act (APA), agencies normally must publish a proposed rule, receive comments and then issue a final rule. However, agencies are authorized to promulgate IFRs if the agency finds that it has “good cause” to skip the normal rulemaking process. IFRs are generally effective when issued, which is the case with the DEA’s hemp IFR. In addition, IFRs often provide a comment period — in this case, 60 days — for industry and individuals to provide feedback before the agency imposes its final rule. The final rule might (or might not) incorporate changes to address any concerns raised by commentators.

What Does DEA’s Hemp Rule Say?

The DEA made six changes based on the Farm Bill in its hemp IFR:

Although the DEA’s IFR ostensibly codified the “derivative” theory of hemp products (the legality of products derived from hemp so long as they contain less than 0.3 percent delta-9 THC), the rule also raised three significant concerns for the hemp and CBD industries.

First, the process of making products such as CBD often requires taking raw hemp extract and processing it in a way that temporarily spikes its THC content above 0.3 percent but results in a final product below 0.3 percent. The rule could upend this process. Instead of the final product — in this case, CBD — being legal, it could actually be considered a controlled substance. This is because the legal hemp that went into the process became illegal marijuana during the process, resulting in a final product that is illegal regardless of the product’s ultimate THC content.

Second, the clarification that tetrahydrocannabinols exclude those found in hemp, except those controlled elsewhere by the DEA, may impact the hemp-derivatives market, particularly delta-8 producers. Delta-8 is a compound similar to delta-9 but with less psychoactive effects.2 The hemp-derived delta-8 market has grown because delta-8 products can be delivered at near pure levels.

However, delta-8 is specifically scheduled under the same drug code as “marihuana” (code 7370).3

Third, the DEA clarified that the Farm Bill did not “impact the control status of synthetically derived tetrahydrocannabinols (for Controlled Substance Code Number 7370),” noting that “all synthetically derived tetrahydrocannabinols remain Schedule I controlled substances” regardless of delta-9 THC content. However, the DEA failed to define “synthetic.” A dictionary definition of “synthetic” is “of, relating to, or produced by chemical or biochemical synthesis especially; produced artificially.”

Many CBD and other hemp products, including delta-8 products, could fall into this broad category. 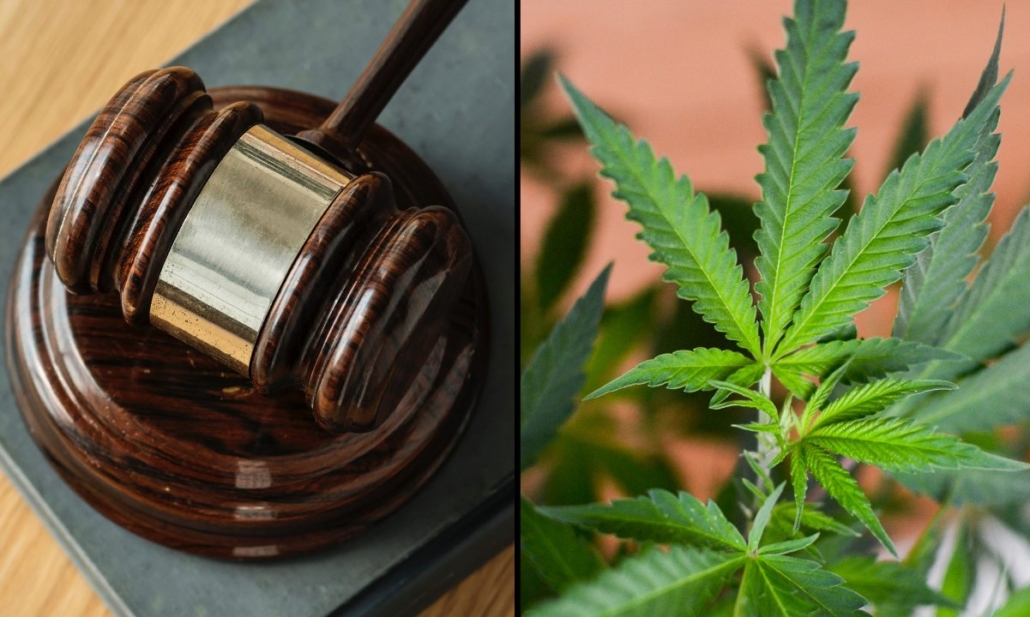