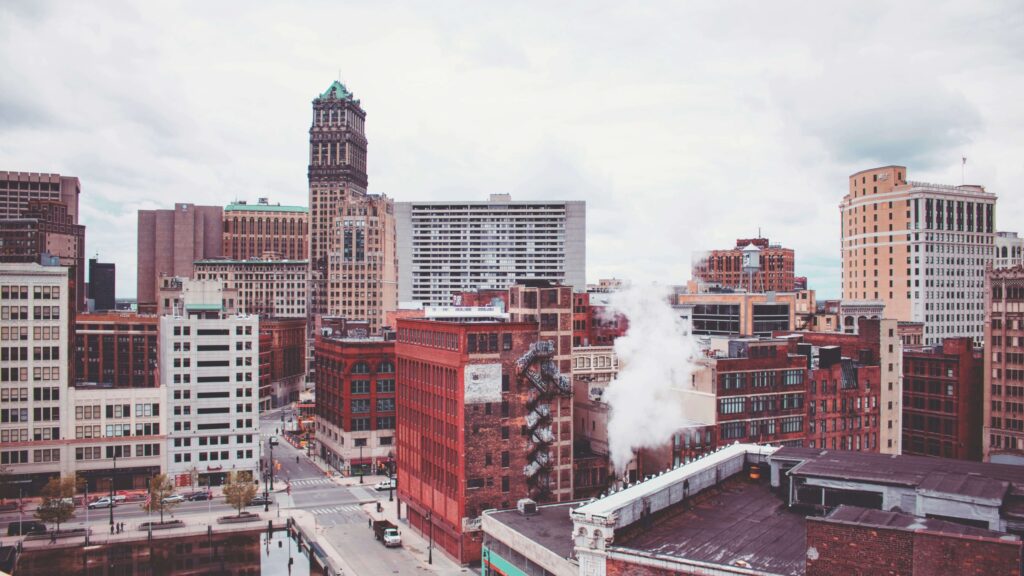 “I Survived Recreational Cannabis . . . But Barely.” 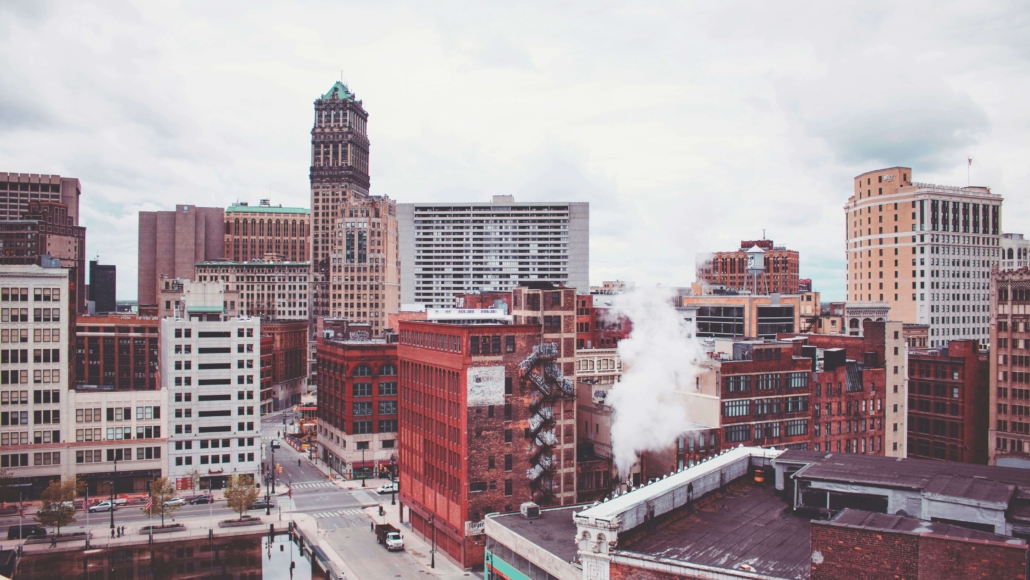 When the initiative to legalize recreational cannabis in Michigan passed in the fall of 2018, Rhonda Bronkhorst-Miller saw no cause for concern. Shakedown Street, the business she had owned and operated for 25 years was a counter-cultural institution of the Grand Rapids community, the state of Michigan, and in many ways, the entire U.S.A.

“We were rocking it,” Rhonda says, “just slamming. We were on the cover of the Wall Street Journal the day that Jerry died. Back then, we were known as one of the top ten stores in the COUNTRY.”

She rode that wave of success for 25 years, carefully steering Shakedown through the ebbs and flows of the business cycle, through the minefield of the drug war era, sidestepping dangerous trends like spice and bath salts, and strategically evolving her selection. When medical cannabis came to Michigan, her business only grew. When Amazon grew into the behemoth it is today, she dug in, confident that she could provide the gritty warmth and unique experience that a website never could. But then recreational passed. Everything changed, nearly overnight.

“Everyone and their brother opened a store,” she recounts. “I used to only have one competitor in Grand Rapids. I now have eight stores around me. EIGHT. We had done so well for years . . . Then, all of the sudden . . . we were only doing half of what we used to do.”

It wasn’t just the number of competitors entering the market. It was the methods by which they chose to compete. It was the usual race to the bottom—low-end Chinese glass and brand-name knockoffs—but it went beyond even that. Many of the new shops were aspiring dispensaries trying to establish a foothold to score a license, and as such, had other product to move.

“They found a loophole in the new law that allowed you to ‘gift’ cannabis, even though you couldn’t sell it,” Rhonda says. “So, all of these shops around me, they were selling two dollar pipes for $30 and then ‘gifting’ flower to the purchaser. One place was ‘selling’ $40 stickers.” Her survival thus far, though it has been by the skin of her teeth, has been a result of three basic redeeming factors.

First, she had to bend—just a little.

“We now have what we call our ‘gas station case’” she says, “where you can buy a $2 pipe if you want one. We still emphasize quality and we’re honest about what that stuff is. The message is basically, ‘If you want quality, we’re your store. But if you just want something cheap, we have that too.’

Next, while she admittedly ‘stooped,’ she also leveraged her buying power to aim higher. “A lot of these small stores can’t afford to keep the Pax and the Volcano on their shelves. We make

sure that we carry the high end products that people can’t find in those other shops. It’s a big deal, so we sell a lot of Pax.”

Finally, there’s the fact that she’s never been just a pipe shop. As a legendary all-around counter-cultural retail outlet with an emphasis on Grateful Dead memorabilia, her merchandise has always been about as diversified as a head shop’s offerings could be.

“That’s definitely helped me survive, not question,” she confirms.

These are solid moves, but she’ll be the first to tell you that it’s probably too little, too late. Nonetheless, this story does have a happy ending. It just so happens that her business, along with the building directly next door, is located in what they call a “Green Zone,” which basically means it’s optimally placed for cannabis licensing based on a number of factors, the most important being distance from schools and churches, etc. It also just so happens that she has become close friends with the owners of Nature’s ReLeaf, a small, but quickly growing chain of medical dispensaries in the state of Michigan.

You can guess where this is going. With her second building empty, she and her new friends saw the potential early and partnered up to open a Nature’s ReLeaf location—and their license has been officially granted.1 When they open on June 1st,2 they’ll be one of only two licensed dispensaries in their county. Yet another ray of sunshine is the fact that Nature’s ReLeaf recently scored an exclusivity deal with Snoop’s Premium Nutrients, the new line of specialty nutrients conceived and endorsed by the hip-hop legend himself.3

Rhonda’s now breathing easily. With a solid new venture, the promise of stability is returning. And with that venture located right next to Shakedown Street, she sees the infinite potential of the two businesses working symbiotically. If all goes according to plan, the bullet has been dodged.

Now ask yourself, are you prepared for the coming changes? Rhonda had built a business from scratch and navigated it through 25 years of success. Yet, the ground still shifted beneath her feet. How will you fare? Start making a plan now. Research the initiatives in your state, get involved in the discussion, explore peripheral markets, and make sure you’re at the top of your game, able to beat out the bottom feeders poised to flood your local market. Then, when the storm comes and goes and you’re still standing, be sure and thank Rhonda for telling her story so you could learn from her struggles instead of falling prey to your own.