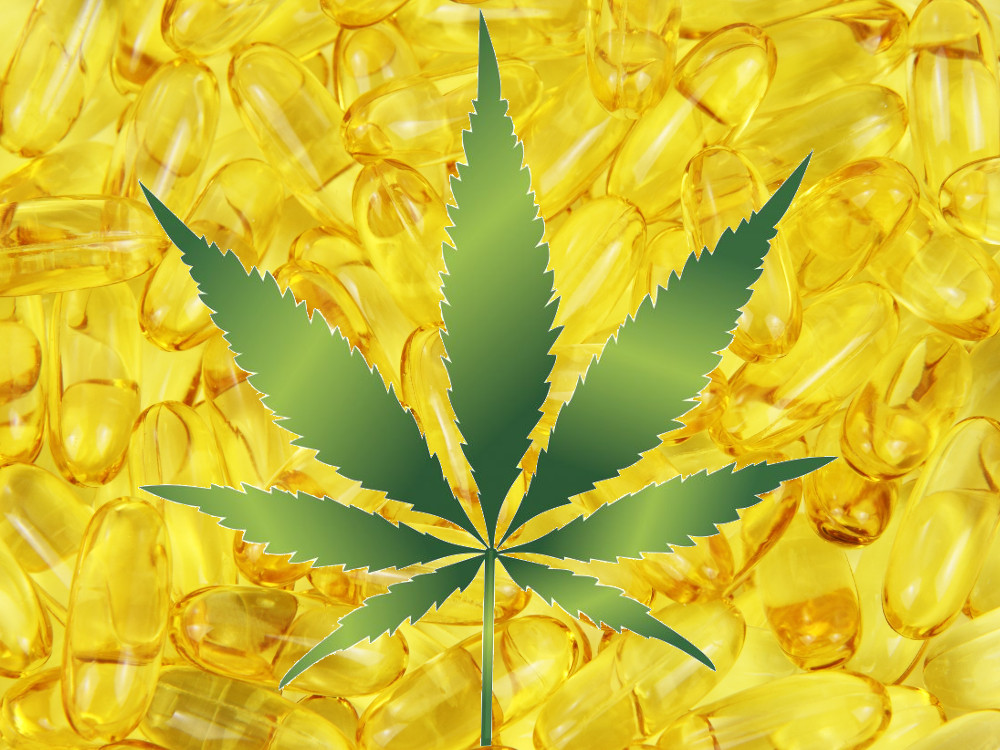 Know the Facts on CBD, Volume 2

Ever since little Charlotte Figi’s miraculous triumph over Dravet’s Syndrome became a national headline, CBD has practically come to be viewed as a panacea. Whether one’s ailment is epilepsy, cancer, Parkinson’s, Alzheimer’s, Crohn’s, migraines, addiction or even anxiety, there is somebody, somewhere touting CBD as an effective treatment, if not outright cure. The claims being made are not without merit. Cannabinoids, especially CBD, have been shown to be highly effective in various ways for all the aforementioned conditions and more. However, not all CBD is created equally, and the concept of hemp-derived CBD has been a highly contentious subject, inside and outside our market.

“There are a lot of misconceptions about CBD out there,” states Katarina Maloney. Katarina and her partner, Janell Thompson, are the founders of Hemp Hookazz, one of the earliest purveyors of hemp-derived CBD, as well as the first to bring CBD-infused e-liquids to market. “A lot of people say that CBD from marijuana and hemp isn’t the same,” she continues. “And we’re kind of looking at it like, ‘Hold on. Aren’t they the same plant, except it has higher levels of THC?’”

Janel concurs. “I think really . . . they don’t understand that you can get the CBD molecule from either plant. It doesn’t matter where it comes from, it’s still going to benefit you in the same way.”

They are correct to a point. However, there is validity in the ‘entourage’ argument, that is, the assertion that CBD is most effective when working alongside the full spectrum of cannabinoids, terpenes and nutrients produced by the plant, which both Janel and Katarina acknowledge. Though the isolates for which Hemp Hookazz are famous for producing have received an impressive level of accolades from their consumers, the benefits are all anecdotal.

The benefits of full spectrum extracts, however, are well-documented.

Erai Beckmann was the founder of the first company ever granted permission to legally import CBD into the country of Brazil. He worked directly with the Brazilian government to study CBD-based treatments for patients with severe forms of epilepsy. Ultimately, his efforts paved the way for the legalization of cannabis-based medicine in the South American nation. In the study, they administered CBD in three different forms: pure isolate, decarboxylated (cooked) whole plant paste, and raw whole plant paste.

“In our pre-clinical study work, the isolate was almost completely non-effective,” he recounts. “It didn’t move the needle at all . . The decarboxylated, or slightly cooked oil, worked better . . . But ultimately . . . the best, and the most consistently effective treatment was the raw, organic hemp plant oil. That happened, for whatever reason, to treat the epileptic seizures the best and most consistently, near term, short term, long term.” However, he doesn’t discount isolates completely, acknowledging that like Janel and Katarina, he has also heard a myriad of testimonies touting their benefits. He just doesn’t have the data to back them up.

These findings are, as the cliché goes, just the tip of the iceberg. By sifting through the thousands of testimonials, U.S. government-held patents, state-sponsored studies here in the U.S, and those conducted abroad, we can safely conclude that CBD is effective in varying degrees, depending on the form in which it is ingested. There is still some doubt as to the efficiency and efficacy of extracting the cannabinoid from the non-resinous stalks of the plant, but thanks to Section 7606 of the 2014 Farm Bill, we can largely sidestep the issue. As mentioned in last month’s timeline, the Farm Bill provision officially changed the definition of hemp to any cannabis plant that contains less than 0.3% THC, flowers included. This means that many of the low-THC strains of cannabis formerly classified as marijuana are now industrial hemp, arguably legal in all 50 states.

The legality, however, isn’t black and white just yet. We’ll get into that next month.

On a purely taxonomical level, there is essentially no difference between hemp and marijuana. It is all cannabis. Cannabis is a genus, meaning the “subdivision of a family . . . in the classification of organisms.” There is debate on how many species exist within the genus, but it is generally held that there are three: Cannabis sativa, Cannabis indica and Cannabis ruderalis, the first two of which are really what are in our discussion (ruderalis is a wild-growing “ditch weed” with little in the way of useful components). Technically, either of these species could be classified as either hemp or marijuana. Originally, the basis for differentiation was mainly determined by whether it was the fibrous or resinous parts of the plant, but the definition has been updated by the Farm Bill of 2014. Per Section 7606, hemp is now defined as any subset of the Cannabis genus that contains less than 0.3% THC, whether leaf, stalk or flower.