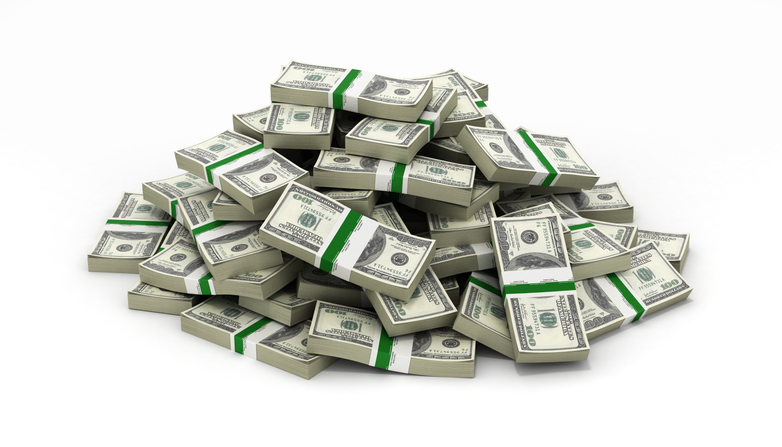 Lessons Learned Along the (Hard) Way

No matter where you are on your journey as a smoke shop professional, you are probably in one of three positions: just starting, learning along the way; coasting, ie, all is well, business as normal; or you may be nearing the end of your career, looking at possible exit strategies.

The entrepreneurial road is not an easy one and is filled with bumps, stop signs, and “accidents ahead” signs, so this month we’ve tapped into collective brainpower and experience to share some of the lessons that have been learned along the way. The saying, “those who do not study the past are doomed to repeat it” is true, so learn from those who already learned those lessons.

Some questions we ask our crowd get little response, but when we asked about “do-overs” and lessons they’ve learned, we got plenty of feedback! Among all those we spoke with, these were universal replies:

Pierce Wright, Head of operations with Skunk Bunch, has been in the business for many years and added a few more tidbits.

“My #1 lesson would be, don’t rely on any one person to make your company operate. Pick your key personnel carefully, cross train your employees, and be prepared to run everything yourself.”

He specifically stressed the “have enough money” point as well as choosing the right partner(s) lesson and added a cynical, but real lesson: “Assume that everyone is in it for themselves, and you come second.” That same comment came up frequently…

Ryan Wagner has been a friend and associate through his Helping Friendly Salve company in Michigan, and spent many years in e-liquids and vape before diversifying into CBD production. Like many, he has had his shares of battles and has not won every one of them…

He echoes Wright’s response about peoples’ best interests: “People will take care of themselves first,” he shared.” This isn’t good or bad, just human nature.”

“When it comes to pivoting to different market conditions, that means any and everything, including products, partnerships, locations, employees, living arrangements, business philosophies, and overall market perspective,” he said.

Paul Pitonyak, with 710 Glass & Vape in Erie, PA, had some other experiences to add:

“I wish I had stuck to our two shops per year expansion plan so we’d be at 16 locations instead of our current four. I also would’ve spun off our house liquids into separate premium brands sooner and got our business online quicker as opposed to focusing on brick and mortar retail. I also wished I had failed earlier so I could apply the lessons sooner.”

“Sometimes fear gets the better of us and I wish I knew the sky wasn’t falling every time we thought the sky was falling,” he concluded. Ah, yes, fear: the endless oppressor of success…

“I wish I knew that the FDA was more bark than bite,” Tori Roberts, Tobacco/ OTP Category Manager with Stinker Stores said. “Back when the PMTA process began many companies shut down early because they thought they had to close. A lot of good people lost out on that, and here it is, years later, and the FDA is still toothless. We lost out since a lot of my suppliers disappeared.”

“Also, I wish I knew how popular disposable nicotine vapes were going to be. I would have bought more of those rather than the more complicated mod battery tank setups. That learning curve for box mods and tanks was rough, whereas disposables take almost no employee training.”

Ginny Saville with Botany Bay is a frequent contributor here and agrees with all the above, and stressed the “Bad Partner” aspect.

“I didn’t have a partner; I had a leech,” she lamented. “Don’t let loyalty drag you down. I was stubborn and ignored other’s advice, and that cost me plus I would have grown more. My biggest mistakes have been with people and not taking enough risk.”

Gary Crepeau with Stateline Vapor in S. Carolina comes from the vape space and shared Robert’s opinions about government interventions into the business: “I wish I knew then what backlash we’d get from the general public and the government….I got into this business to help people quit smoking, but now I feel bad since big tobacco is keeping people addicted. We’re now carrying products for survival that we would have never considered adding in past. The fight has been very exhausting.”

“Also, don’t over buy! Don’t fall for big buy ins for great pricing. I’ve been stuck with many large purchases in the past that were near impossible to move after market shifts. This is an industry that keeps pivoting and what sells today may not sell tomorrow.”