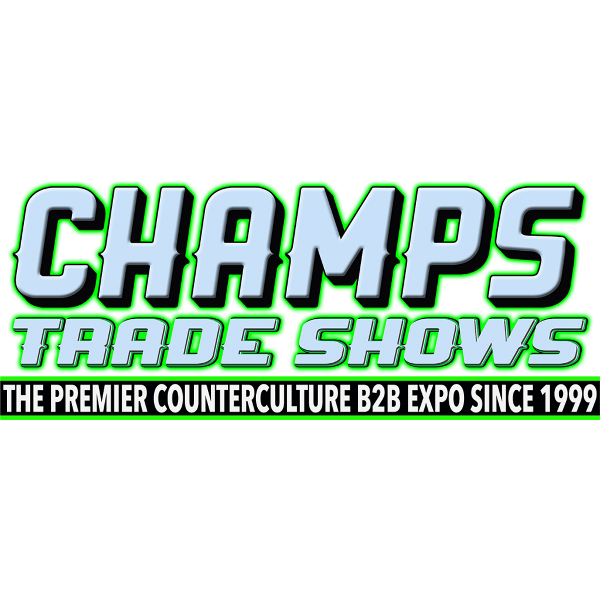 Like a CHAMP(S): An Ode to the Industry’s Premiere Trade Show

Ok, if that annoying John Lennon song started playing in your head, hit the pause button. That’s not what we’re going for here. This imaginary world shouldn’t seem hopeful. Besides, it’s not easy, even if you try. You have to imagine Jeff Hirschfeld still roaming a car lot, watching ‘upper middlins’ lose 10% of their investment as they drive away, while Peter Gage looks on from the background, forcing a smile that’s ringed with subtle remorse at its edges. Somehow, he knows; there was something else he was supposed to do. He still has his pony tail, though. It’s what keeps him connected.

You probably still can’t fully conjure the image, and really, you don’t want to. Your business has grown up around CHAMPS. Maybe you’re one of the remaining industry pioneers who have weathered decade upon decade of doing business on fringe and remember what it was like before 1999, before the daring duo struck out on their own and gave our industry a home. You remember what it used to be, how scattered it was, how disconnected; a bunch of fledgling business owners hiding in the shadows, depending on travelling vendors roaming the land in patchouli-soaked vans held together with duct tape and happy thoughts.

But that’s a distant memory, one that half the players in this industry never had to live—again, thanks to the existence of CHAMPS. It’s hard to imagine all of this now in the digital age when so much technology is taken for granted. But think back to 1999 and consider the fledgling state of the internet. Also, consider the nascent state of the industry and the paranoia of putting anything out in plain view of the authorities. E-commerce was still more or less a dream. The relative permissiveness of today’s society, a twinkle in the eye of the visionary. 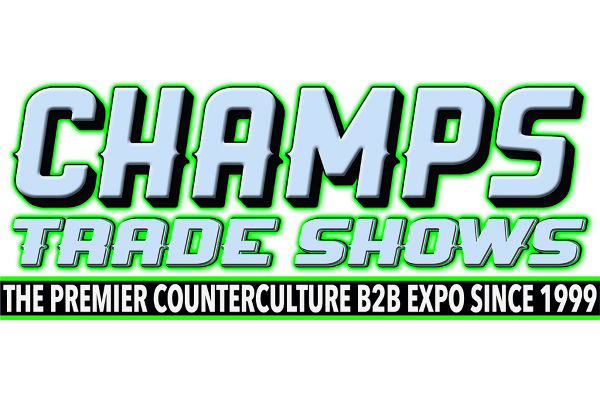 For retailers, CHAMPS meant no longer combing through old copies of High Times, trying to find suppliers who’d yet to go under. It meant no longer begging stores in other regions for that preciously guarded rolodex of reliable artisans. Instead, it meant a flight to Vegas, handshakes, backslaps, new friends and a sudden wealth of new products to blow the minds of their customers back home. It also meant the professionalizing of the industry. With an open, tangible market, the reality of competition set in for the vendors and pushed them away from the lot blankets into warehouses. For this reason, even retailers who have never attended a show owe a debt of gratitude to our friends at CHAMPS. The market grew up, became dependable and subsequently became viable, thanks to the incubator they created.

Since it’s inception, CHAMPS has established itself as more than just a place for hippies to hawk their wares. It has become the heartbeat of an industry, an industry that, though imperfect and often as cutthroat as any other, still possesses a heart.

But now, we exist in the digital age. A trade show, though once the only way for retailers and vendors to connect, no longer holds that monopoly, not even CHAMPS. We have a thriving world of e-commerce, social media, mass emails, etc., and we have an emboldened industry, willing to crawl out of the shadows and enjoy the new cultural acceptance fostered by the cresting wave of legalization. Does a trade show like CHAMPS still serve a purpose? Sadly, many argue they don’t. “Do the math,” they say, “you’re better investing elsewhere . . . go digital.” Ironically, though, many of these naysayers pound out these arguments on their keyboards from their brick and mortar stores while waiting for the foot traffic on the verge of being swallowed by online businesses with a fraction of their overhead. While it may be hard to contest their argument on paper, they’re forgetting about the intangibles, those same intangibles that continue to legitimize their own existence. Connections. Comradery. Cohesiveness. Community.

OK. You can go ahead and cue that song, now.

Quick aside: More than professing love for Jeff and Peter, this piece is really dedicated to the importance of trade shows in this market. But let’s face it, CHAMPS is the trade show of this market. Until they shirk their responsibilities to the industry and shed the essence of what made the show what it is, they should stay in that position. So, to the imitators looking to make a quick buck by dividing the industry, please stop. You know who you are. You’re helping no one but yourself. SSE and AGE are the obvious exceptions because they aren’t imitators, but rather deviators. They’ve created something of their own and found a niche that can rest comfortably within the market that CHAMPS helped bring to fruition.