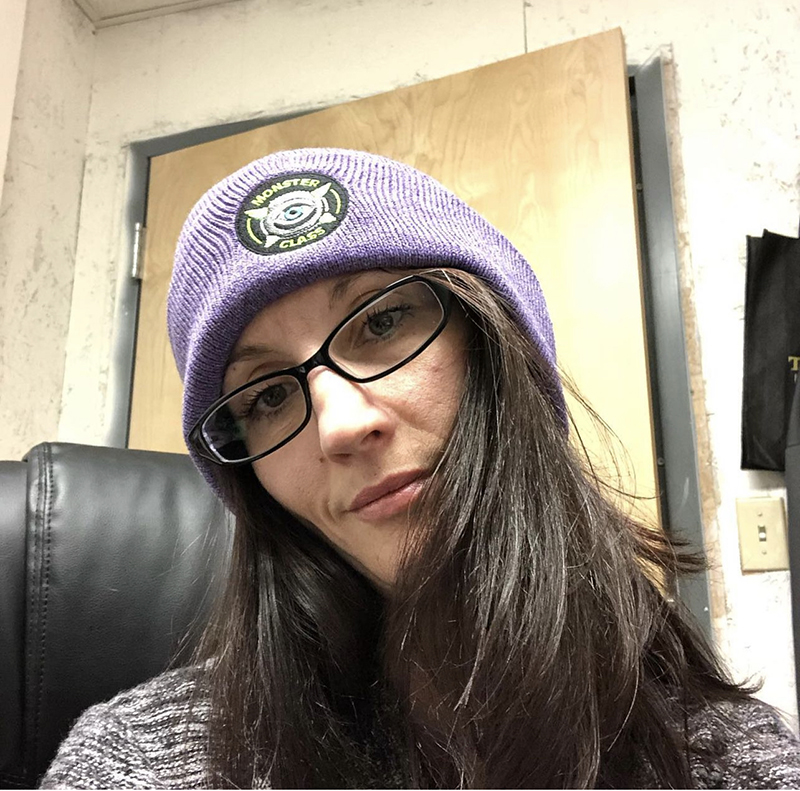 Women may be underrepresented in the smoke shop industry, but according to Nikki Carothers, co-owner of Herbal Equipment and Distribution, the circumstance is more of an opportunity than a challenge.

“A lot of women feel more comfortable coming into a head shop with a female in charge,” Nikki says. “I find a lot of women don’t know how to talk about the products or what to ask for because they’re timid. I take them under my wing, make sure they’re comfortable and give them the best service possible.” 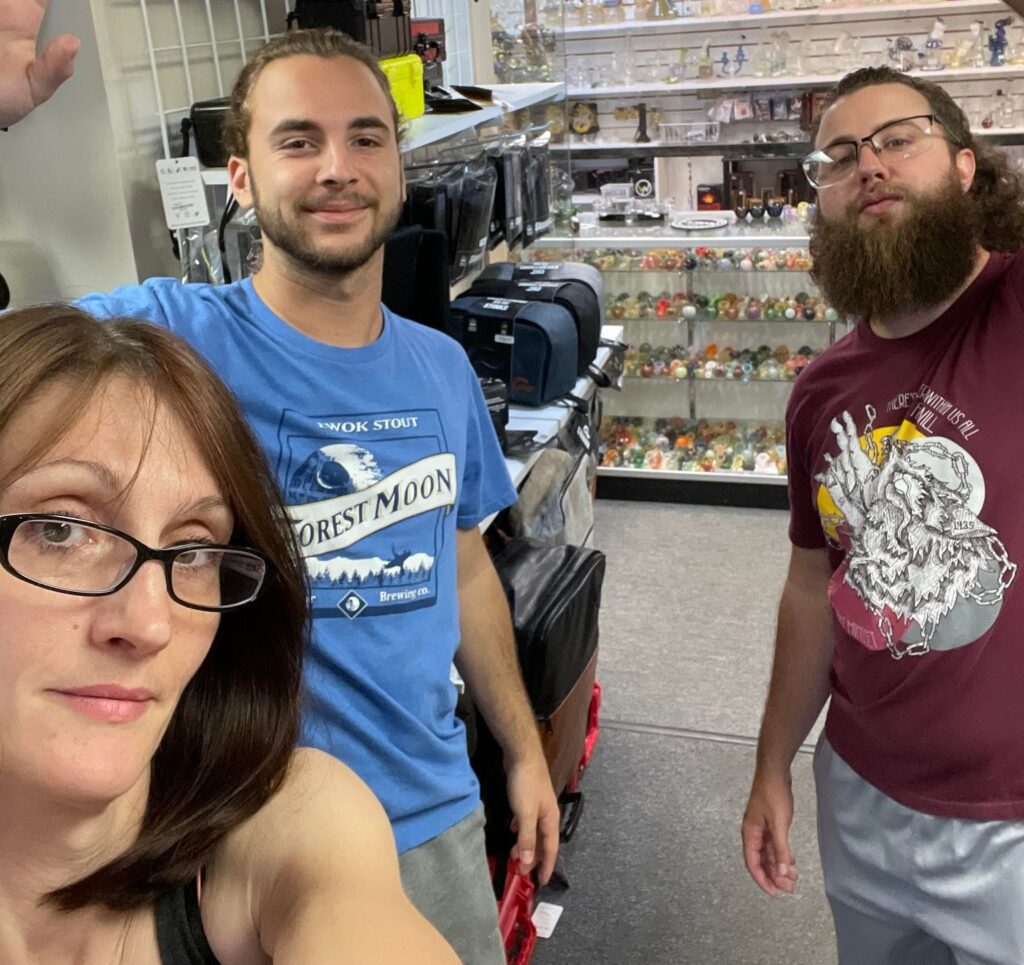 Nikki, known to her Facebook friends as Nikki Lynn, and husband Walt were both working full-time jobs when they opened their original store in Altoona, Pennsylvania. She was on the phone at a call center, miserable because people on the other end of the line would cuss her out, and he was a salesperson. They didn’t know much about the industry, but living smack in the middle of nowhere, with few smoke shops around, were always going store to store on their travels stocking up on smoking stuff to bring back home. In 2015 they decided it was a promising idea to use their wedding money to buy inventory and go into business for themselves.

“My goal in life at that point was to make my wife’s life easier. . . and thus make my life easier,” Walt says. “She is the boss and what she says goes.”

Back then, Altoona was a very conservative town, so Nikki intentionally kept the paraphernalia to the basics and added in other counter culture items, like healing crystals, sage smudges, natural honey sticks, natural herbs and spices, and a variety of loose herbal teas. She even created her own line of CBD infused bath and body products, called NC Fizzy Treats. The mix attracted the Pagan  and  Wiccan communities and also appealed to female townsfolk.

It took the guys a little longer to accept that a woman knew anything about anything when dealing with bongs, vapes, or cannabis.

“You could read it all over their faces,” says Nikki, who, having grown up around her uncle’s auto body repair shop, was accustomed to dealing with narrow-minded men. “I would just smile and treat them as normal. By the end of the sale, they were coming back and asking for my help.”

Herbal Equipment and Distribution (HEAD, get it?) now has four locations and seven employees with plans to add a few more to the roster once store number five opens.

Ironically, the staff are all males.

“I find that men are a little bit easier to employ because they tend to have a little more background in [the cannabis culture],” Nikki says.

“I don’t play games with my employees, but I don’t ride their ass as long as they do their jobs,” she adds. “I give them a little bit of rope because we’re a smoke shop, not Walmart.”

Nikki has stressed to her staff the importance of being respectful and welcoming to the ladies. “I tell the guys that when women come in the door and they look timid, to be open with them, really listen, and connect with them on a personal level.”

Glass has always trended towards guy tastes in color and designs. Nikki has made a point to even the scales, bringing in more pastel-colored pieces that appeal to “girly hippies.” She also features female glass artists like Glasshappy’s Adrienne  Ladd, who’s predominant palette is pinks, purples, and aquamarines, and who incorporates flowers, hearts, and toadstools into her hand pipes and pendants.

“I really enjoy the smoke shop industry because it has a laid back feel,” Nikki says. “The reason I love doing what I do is seeing my customers’ faces light up when they come into my shop and look around like it’s one big adult candy store.”