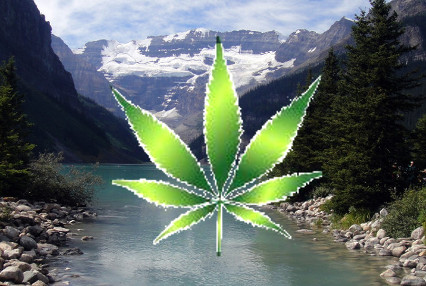 Northern Lights (the Way)! A Closer Look at Canadian Legalization and Why it Matters 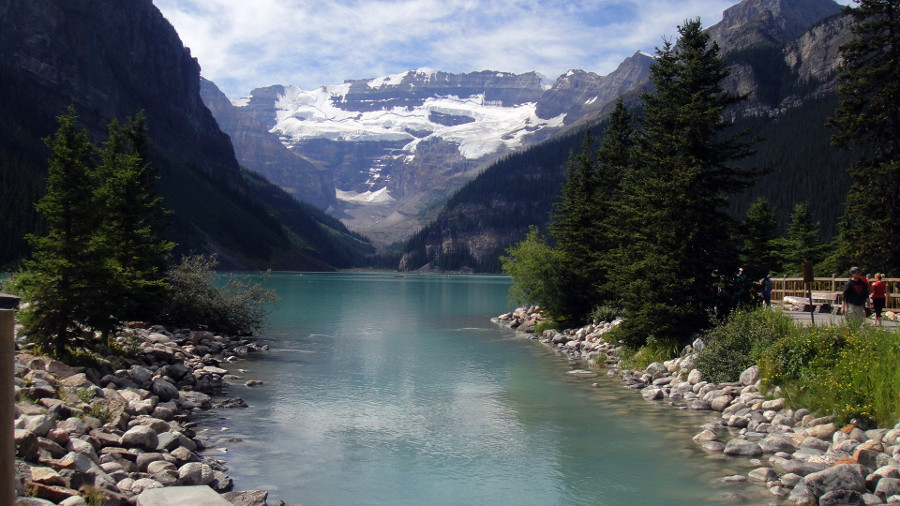 Oh, Canada. North America’s ‘other white meat.’ The great frozen paradise of the north, land of venison, Slurpees, mounted police, the aurora borealis, and a head of state who isn’t orange. And come October 17 of this year, the land of legal weed. Wait, what? Legal weed? Yes, you read that correctly. But don’t call it weed. That’s pejorative.

Of course, Canada beat us to it. Face it; Canada’s always just a little cooler than us, a little more progressive and a little less—well—dickish. If the U.S. is the star quarterback of the high school, Canada is his quiet, bookish younger brother, not as popular, but far more pleasant to be around. The U.S. can kick ass, raise hell and throw a hell of a bomb, but Canada can kick back and nerd out with you about your vinyl collection and the macabre brilliance of Leonard Cohen. The U.S. likes to make fun of Canada, mostly because he’s mild-mannered, friendly to the dweebs, and articulately spoken, but secretly, the U.S. wishes he could be Canada, or at least more like him. When no one’s around, he asks Canada what bands he should play in the car when he’s taking a girl out, along with what authors he should pretend to have read. Canada’s sorry about Nickelback, though. That was just the aftermath of some gas station poutine washed down with too much Molson Ice. 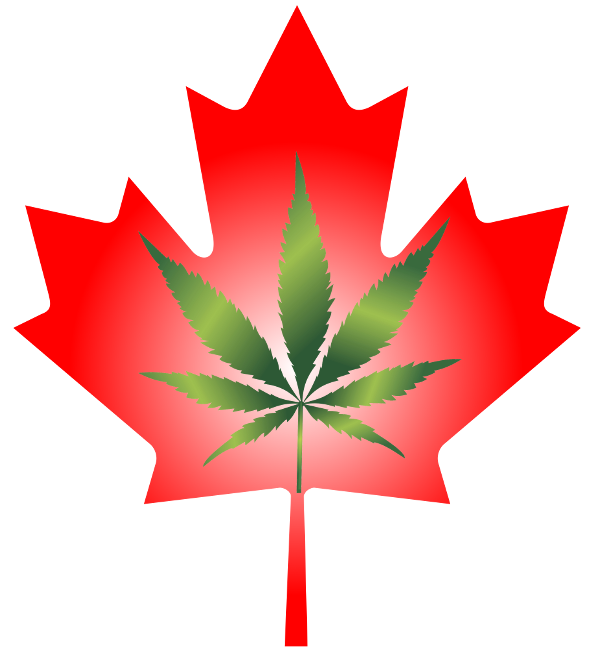 But OK, so our friends to the north have legalized cannabis. Good for them. Why do we care? We’re changing up our vacation plans, yes, but besides that, why should Canada’s actions matter to us? Well, about that . . .

First, this isn’t just a state like Washington or Colorado thumbing its nose at the feds and doing what it wants. This is a sovereign nation legalizing at the federal level, with the full participation and compliance of the provinces (that’s Canadian for ‘states.’) This means inter-provincial commerce, hassle-free banking, sanctioned medical studies, and accurate national statistics on legalization’s effect. These are important elements to follow, in a sense, a series of tests to help us understand how a legal market might eventually work here. Obviously, we could have gathered a lot of this from Uruguay, but let’s face it; the old white guys in Washington don’t pay attention to Latin America unless there is oil, communists or cocaine involved.

Second, and equally important, one more sovereign nation has willfully breached the U.N. treaties on controlled substances. Why does this matter? Because, believe it or not, those treaties are the invisible hurdles to legalization here at home. Canada’s move is, essentially, an act of civil disobedience on the international level, and if you’ve studied history, you know that civil disobedience is weapon number one in the arsenal of progress.

So, pay attention; this is important. Luckily for you, we read the whole bill, so you don’t have to. Keep in mind, though, that this is barely the tip of the iceberg; just the most pertinent points in a bill that’s over 100 pages. THIS IS NOT LEGAL ADVICE.