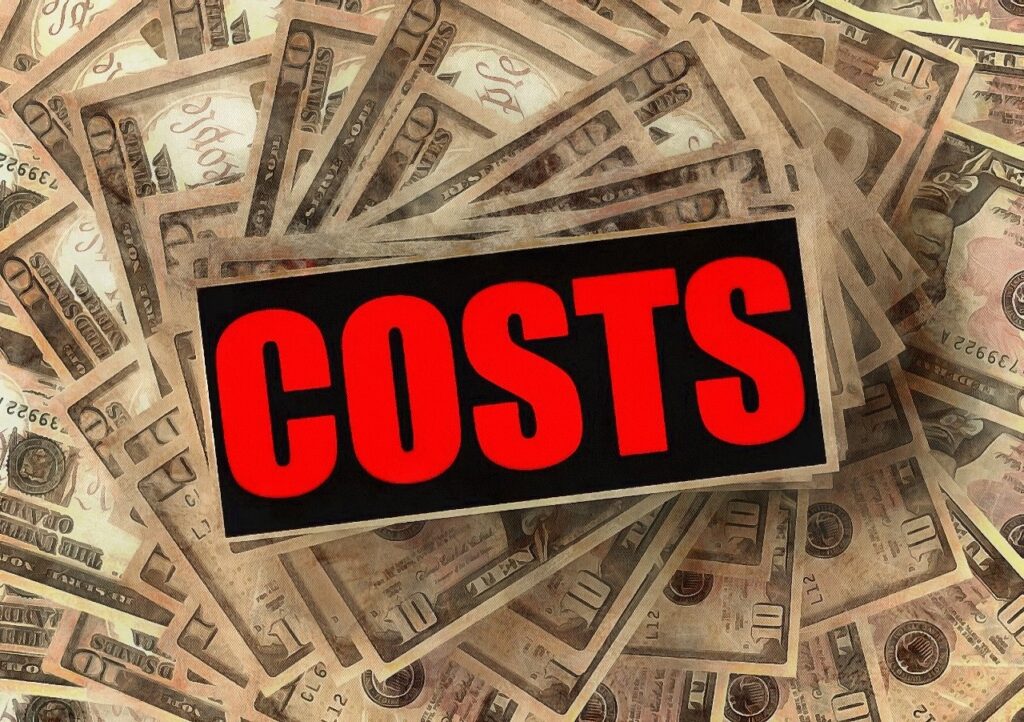 On Tariffs, Trade Wars, and Reading the Writing on the Wall

War is hell. A trade war is business hell. The casualties: the bottom line. As of August 23, 2018, the battlefield finally came to our doorstep. I’m saying this in past tense because if you’re reading this, it’s October, but where I am, it’s late August. Print media is like a time machine.

August 23 marked the day on which the second tranche of tariffs in the ongoing trade dispute between the U.S. and China took effect. The new tariffs add a 25% surcharge on approximately $16 billion dollars in Chinese imports. According to American Vaping Association president, Gregory Conley, this new list covers both e-cigarette devices and herbal vaporizers.

On July 24 and 25, 2018, the Office of U.S. Trade Representatives (USTR) held public hearings on the now active tariff schedule in which they opened the floor for feedback from potentially affected parties. Conley was there, armed with expert projections on the effects that the new tariffs would have on the market.

“A rapid rise in the tariffs assessed on these products will narrow the price differential between combustible cigarettes and vaping products,” Conley told them. “This will only serve to discourage adult smokers from switching to these harm reduction products. Indeed, one study on price elasticity estimated that for rechargeable e-cigarettes – the bulk of the e-cigarette market today – every 10% price increase will decrease sales by 19%.”

I had personally read through every list of new tariffs published thus far, searching for anything related to industry-specific merchandise. I found very little. LED technology and lithium ion batteries had shown up (and that alone should raise concern), but nothing directly related to vaporization technology, nicotine delivery systems, etc. Confused, I reached out to Conley for clarification, who was gracious enough to explain.

The products’ inclusion is easy to overlook. On the official list, the description of the line item in discussion is “Other machinery in this subheading,” nothing close to what a layperson would translate as vaporizers. Conley agreed.

“It’s essentially impossible to know unless you do your research. You have to know what to look for.” 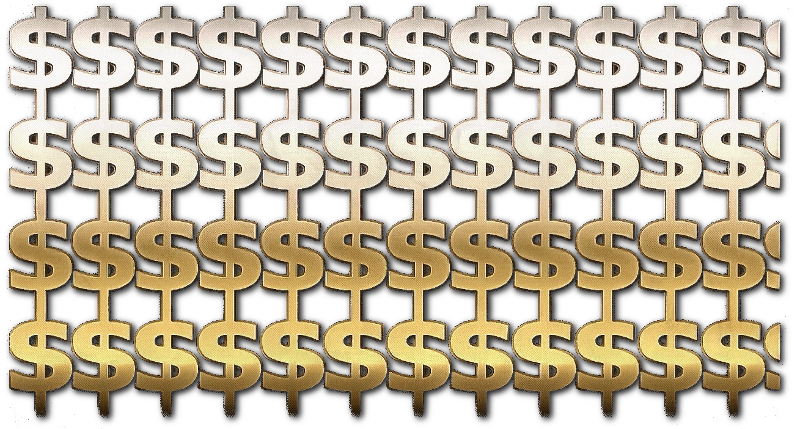 How this will truly affect the market is yet to be seen. Companies will no doubt feel the squeeze, but whether they can survive ultimately depends on how they maneuver. According to Conley, a lot of that maneuverability depends on the size of the operation.

“The larger companies that have more in the bank, more investment capital, may be able to negotiate with their overseas suppliers to bring down costs. Or, they may be able to slightly cut their own profits or even find other ways to make up for it to avoid increasing costs . . . Juul, for example, with all of their investment capital, could have slightly less profit per pod sold if they wanted to, or they could play hardball with their Chinese suppliers and see what happens. But the smaller you are, the less able you are to do that.”

Though the situation is looking bleak, Conley isn’t done fighting. “There are ways to request changes or exemptions to tariffs even after they’ve been implemented . . . we are going to try to take advantage of those.”

But this is only half the story that needs to be told.

When I received this assignment, I thought it would be easy. All I needed to do was sift through the social media forums, engage the members and reach out to some distributors and manufacturers on the front lines. Obviously, someone would have some insight, right?

For most respondents, the question of the tariffs became a symbolic referendum on Trump’s leadership. It was the ‘love’em’ or ‘hate’em’ division almost immediately. Depending on political persuasion, Trump was either the second coming of Christ or a baby-eater. Very few, however, could give figures, cite their research, or present a plan to mitigate the potential damage.

Several individuals I contacted seemed to either not care or not want to think about it. A few stayed tight-lipped, fearing backlash over political commentary. The remainder basically shrugged as they exhaled the contents of their dab rigs and convulsed in a wheezy coughing fit.

We can do better.

All of us, manufacturers, distributors, retailers, et al, are in a continual tug-of-war for the margins, often squabbling for a mere point at a time. Yet, by the time this article is in your hands, two of our bestselling categories will be reeling from a government-imposed price increase of 25%. Our general response? Reciting talking points we saw in a Facebook meme to defend our preconceived ideology.

The fact is, whether you believe that Trump is a rogue genius or a toddler banging on the buttons and levers of his Playskool set has no real value here. This is business. The bottom line is all that matters. You can shout your political philosophy at the cash register all day, but it won’t 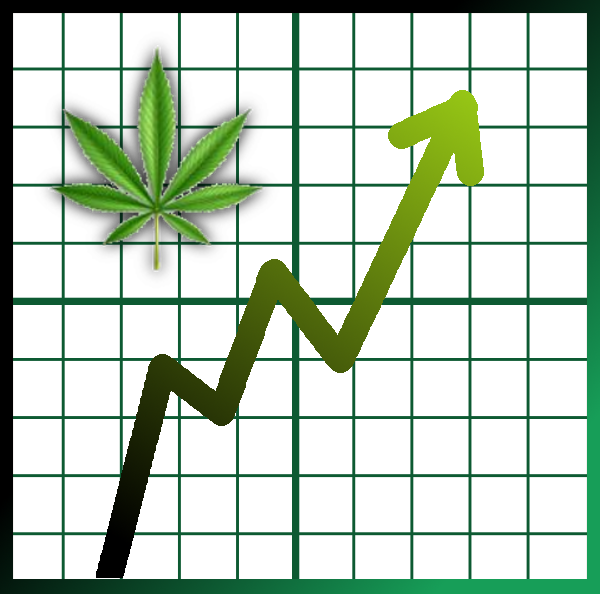 change your monthly statement. Numbers are numbers. Last I checked, there was no ‘R’ or ‘D’ next to any of them.

In situations like these, engaging in a political debate instead of a business discussion is just like one of those vape cloud competitions; sure, someone may think they’ve won, but really, everyone’s a loser.

Let’s start paying attention. Loosen the #MAGA hats. Put down the protest signs. Lay of the rig for a minute. This is our livelihood we’re discussing, and this war isn’t over. Let’s start figuring out how to survive it.