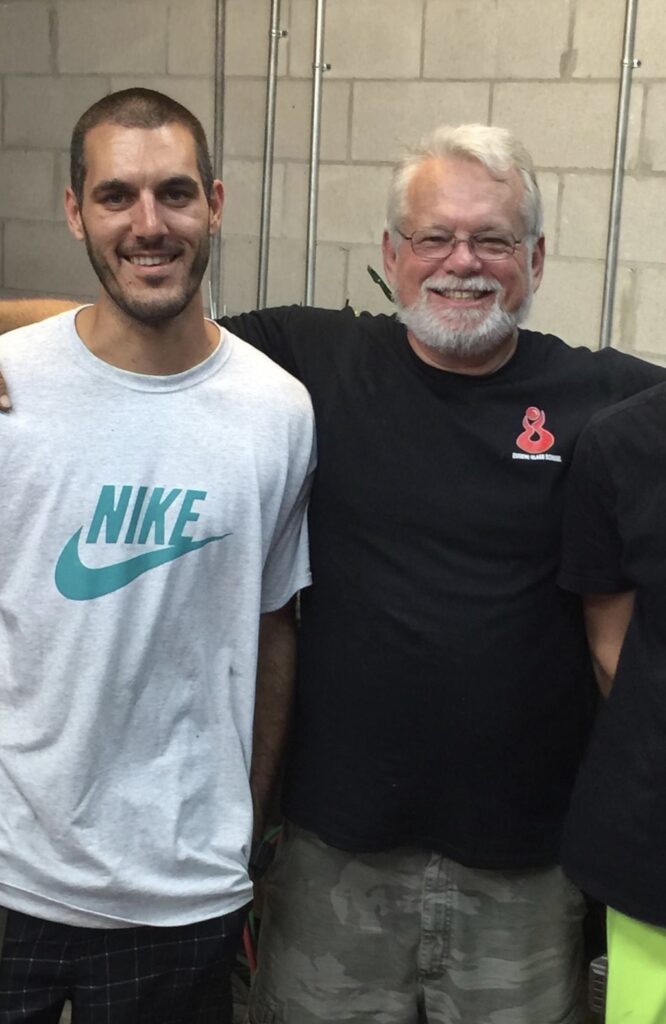 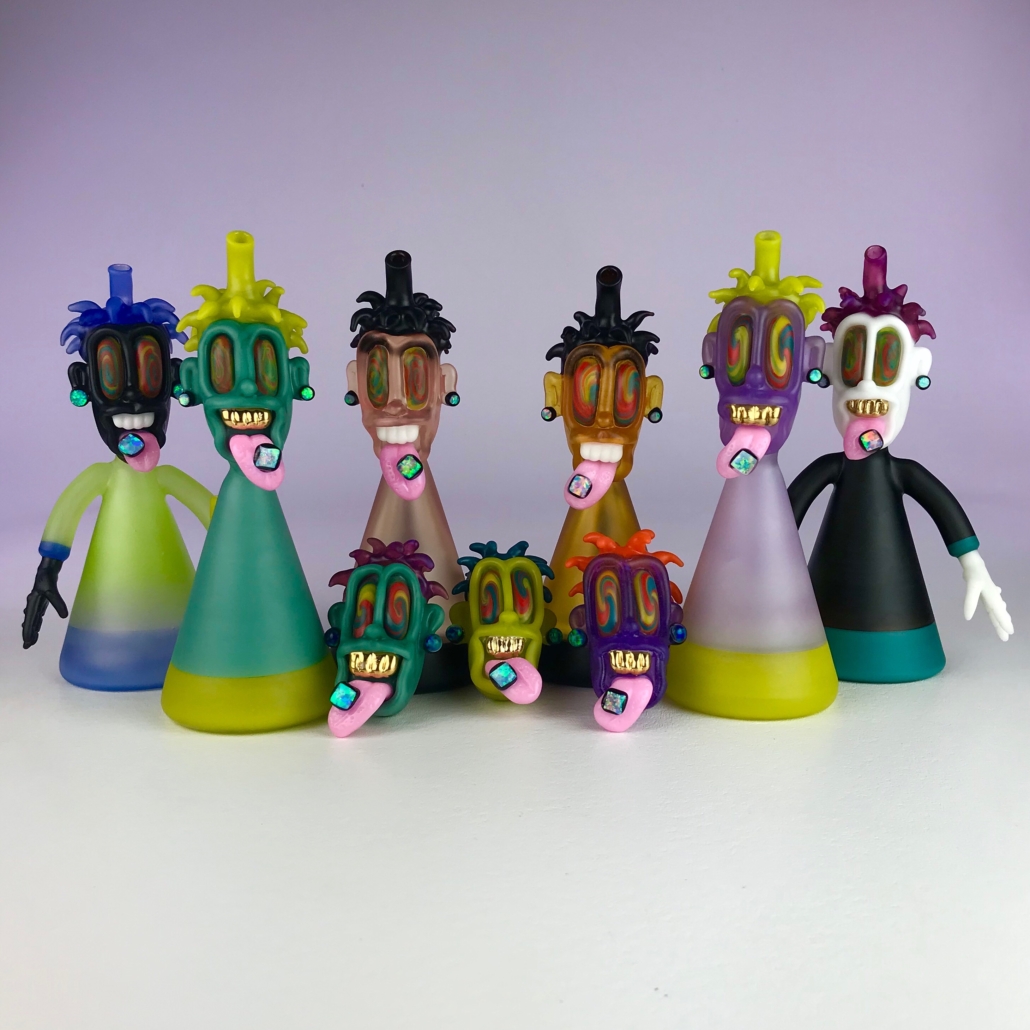 Before sparking up his torch, Ryan Moring was making a living doing graphic design and making custom T-shirts. But he lacked passion for his work. In flameworking, he found an art form with unlimited possibilities and a new way for people to engage with his creations. 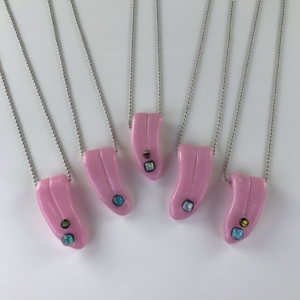 While some glass blowers start out at a workbench in their garage or basement, Ryan got his first experience in the Ocala, Florida studio of renowned glass artist Robert Mickelsen whose work is exhibited in many prominent collections including the Renwick Gallery of American Crafts at the Smithsonian Institution, the Corning Museum of Glass, The Museum of Arts and Design, and The Carnegie Museum of Art. It didn’t hurt that Mickelsen also happened to be Ryan’s uncle.

“I learned a lot of help from Robert — he has a huge passion for glass blowing,” Ryan says. “Anytime I had a question, he would stop everything he was doing and help me out.” 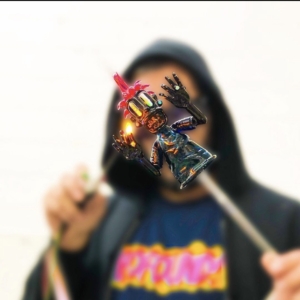 Spoons, Sherlocks and small dabbers were among of Ryan’s first lessons. Mickelsen also entrusted him with prep work for his signature line of bullet rigs and pendants. It wasn’t long before Ryan, AKA Ryder Glass, was doing his own thing.

Ryan’s first creations were alien inspired, but with so many other artists making similar, he felt he needed something that set him apart. That’s how the Tripsters, dab rigs in the form of “trippy” psychedelic characters, came to life. 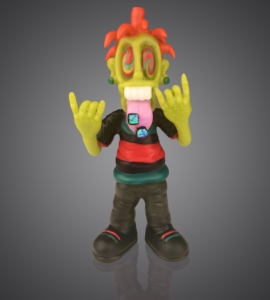 The Tripsters stand 6-8” tall with the mouthpiece sprouting out of the top of their crazy hair. Ryan often sandblasts the “skin” on the characters for a realistic appearance.

“I’m really meticulous. I even put in minute details, like veins in the hands. I really want the pieces to stand out,” he says. “One of the most difficult things for me is picking the colors. I will look at my colors for 45 minutes trying to figure out a cool color combinations that will have contrast and pop.”

For his fans without a bankroll, Ryan created a line of tongue pendants, inspired by the Tripsters, characterized by their cartoonish tongues sticking out of their mouths. 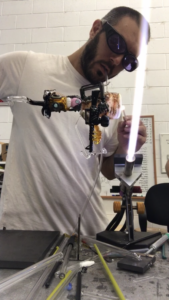 Some of the coolest projects Ryan has been involved with are collabs right in his home studio Ram Mickelsen, Smiff Glass, Villain Glass and artists from Subliminal Glass in Washington state. They partner up on glass rifles and machine guns, detailed down to their bullets, scopes, bayonets and cultural graphics. 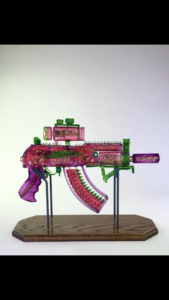 “It’s high intense, high risk and high reward because you’re putting a lot of time — up to a week of 12-hour days, into each piece,” Ryan says. “It’s a lot of fun working with other artists in that environment.”

I just four years, Ryan has gained more than 24K followers on Instagram and his heady pieces are on display in smoke shops across the country. The real reward for him is seeing his creations in the hands of smokers.

“It’s an honor being able to express myself through my art,” Ryan says, “and being able to create something that people enjoy and can use in their daily lives.” 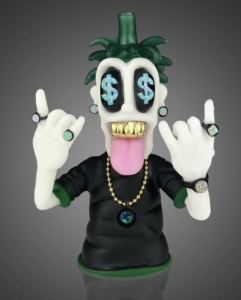