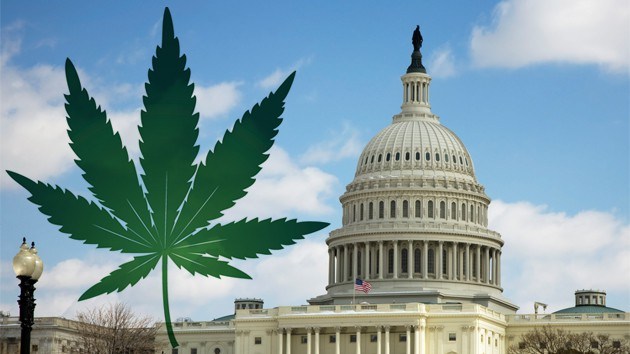 The Senate Committee on Banking, Housing and Urban Affairs hosted a hearing titled “Challenges for Cannabis and Banking: Outside Perspectives.” Lawmakers, industry executives and advocates testified on the challenges cannabis companies face trying to get basic banking services in states where medical or recreational marijuana is legal. They urged lawmakers to change federal laws to give the budding industry access to traditional financial services.

One piece of legislation, the Secure and Fair Enforcement (SAFE) Banking Act, would allow banks, credit unions and other financial institutions to work with the cannabis industry. Some think it could pass because it’s narrowly focused on banking and not other sticky issues like decriminalizing or legalizing pot.

But Tuesday’s hearing showed just how hard getting the bill through the Senate would be. Aside from committee chairman Mike Crapo, R-Idaho, none of the Republican committee members attended the hearing.

“It really highlights the fear of Republicans to emphasize their prohibitionist policy positions,” said Justin Strekal, political director for the National Organization for the Reform of Marijuana Laws.

Regardless of whether a state has legalized pot, financial institutions that work with the cannabis industry are still running afoul of federal law, putting them at risk of federal money laundering or racketing charges. This prevents growers, dispensaries and other cannabis companies from accessing basic banking services like taking credit card payments and depositing their money.

“Although a small number of financial institutions have weighed the prevailing climate of non-enforcement and have decided to shoulder the risk in order to serve the needs of their communities, the majority of financial institutions will not accept the legal, regulatory, or reputational risk associated with banking cannabis-related businesses absent congressional permission to do so,” Joanne Sherwood, CEO of Citywide Banks on behalf of the American Bankers Association, said in her written testimony.

Rep. Ed Perlmutter, D-Col., and Rep. Denny Heck, D-Wash., introduced the SAFE Banking Act in March. It now has 206 co-sponsors in the House and a companion bill in the Senate. 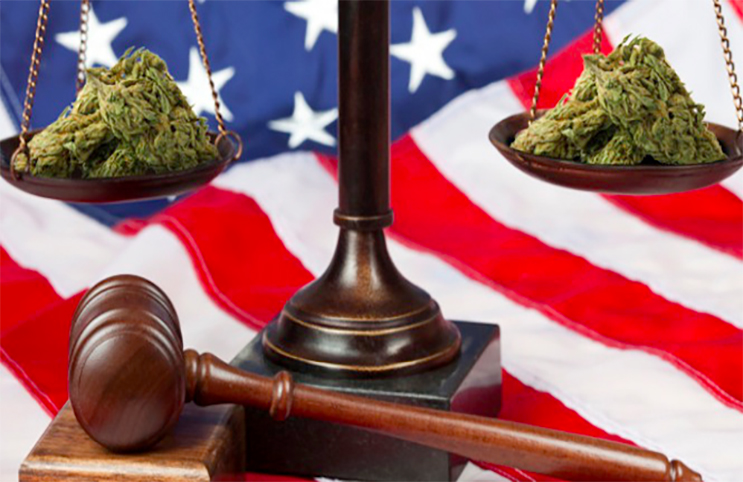 Sen. Cory Gardner, R-Colorado, in his testimony to the committee called the hearing “an important step toward the federal government waking up to the reality that the cannabis issue is not going away and needs action.” Gardner is a co-sponsor of the Senate version of the SAFE Banking.

“In short, the states are leading on this issue, and the federal government has failed to respond,” said Gardner, who is co-sponsor of legislation to reform cannabis banking laws. “It has closed its eyes and plugged its ears and pretended the issue will go away. It won’t.”

Democrats on the committee said they understood the challenges cannabis companies faced because of the disconnect between federal and state laws.

“Without access to the banking system, legal cannabis businesses are forced to operate in the shadows,” ranking member Sen. Sherrod Brown, D-Ohio, said. “Dealing in large amounts of cash puts a robbery target on the backs for workers, creates a safety hazard for communities and makes it harder to combat money laundering.”

Sen. Jon Tester, D-Montana, said this is an issue that “if Congress can do anything about, we should do it.” Sen. Brian Schatz, D-Hawaii, said the “lack of clarity between federal and state law is driving this industry into an element it doesn’t want to operate in.”

“I would encourage all Republicans on the other side to acknowledge this is a real issue,” he said.

“I do expect you’ll get a number of questions from them following the hearing and I ask you to respond to those questions as quickly as you can,” Crapo told the witnesses.