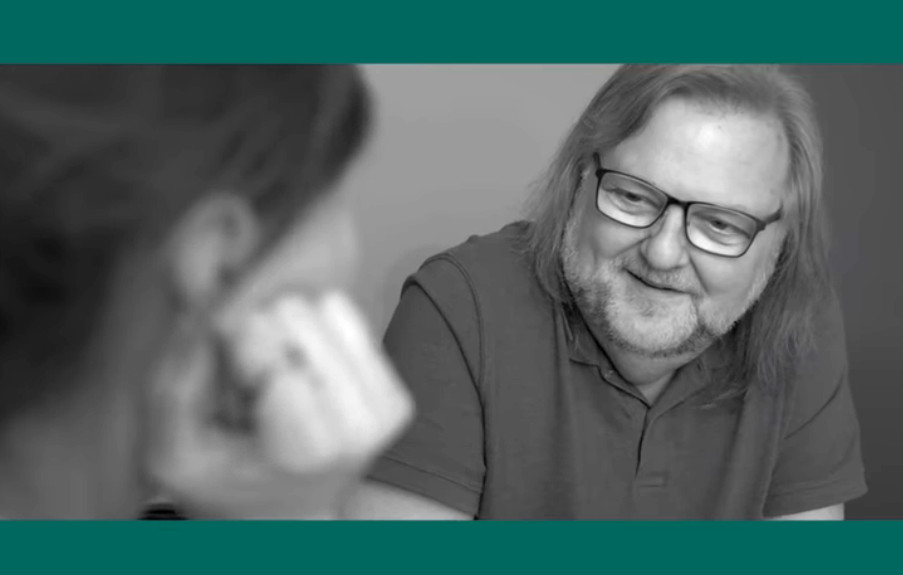 Why you missed a Superbowl Commercial for Cannabis

For many people, the best part of the Super Bowl is the commercials.

Whether it was Harrison Ford warning his dog not to order anymore treats using its Alexa-enabled collar, Jeff Lebowski, aka His Dudeness, Duder or El Duderino, ordering a Stella Artois beer or the Budweiser clydesdales pulling their wagon through a field of wind turbines while Bob Dylan’s “Blowin’ in the Wind” plays in the background (because the ad is about how Bud is brewed using wind power now) everyone had their favorite.

You might have expected cannabis and CBD finally having a shot at being in front of millions of Super Bowl viewers. But echoing anyone who plays the Pats in the big game, the verdict is “Maybe next year.”

CBS rejected an ad promoting the federal legalization of medical marijuana submitted by the cannabis investment firm Acreage Holdings. It wasn’t because they couldn’t afford the estimated $10.5 million fee to air the one minute commercial. Rather, it was cannabis-related adverting being against the network’s “broadcast standards.”

The Acreage Super Bowl ad didn’t even promote the company’s products, nor did it try to sell any sort of cannabis. It was more of a testimonial for the health benefits of the herb that Acreage CEO Kevin Murphy said was supposed to deliver the message that “the time is now for sensible legislation.”

“You will see countless ads (during the Super Bowl) for beer and erectile dysfunction medications, but our ad with an educational goal to help people who are suffering is rejected,” he told Green Entrepreneur.

Murphy, on the other hand, wasn’t surprised by the network throwing a proverbial flag on the play. Moreover, he told VOX Media, that the decision was actually less directly related to Acreage and its products and more of a reflection of the atmosphere surrounding cannabis right now in this country.

“CBS’s decision to reject the campaign represents the exact issue we are tackling,” Murphy said, “— that federal law translates to no access to the medicine or even education about it.”