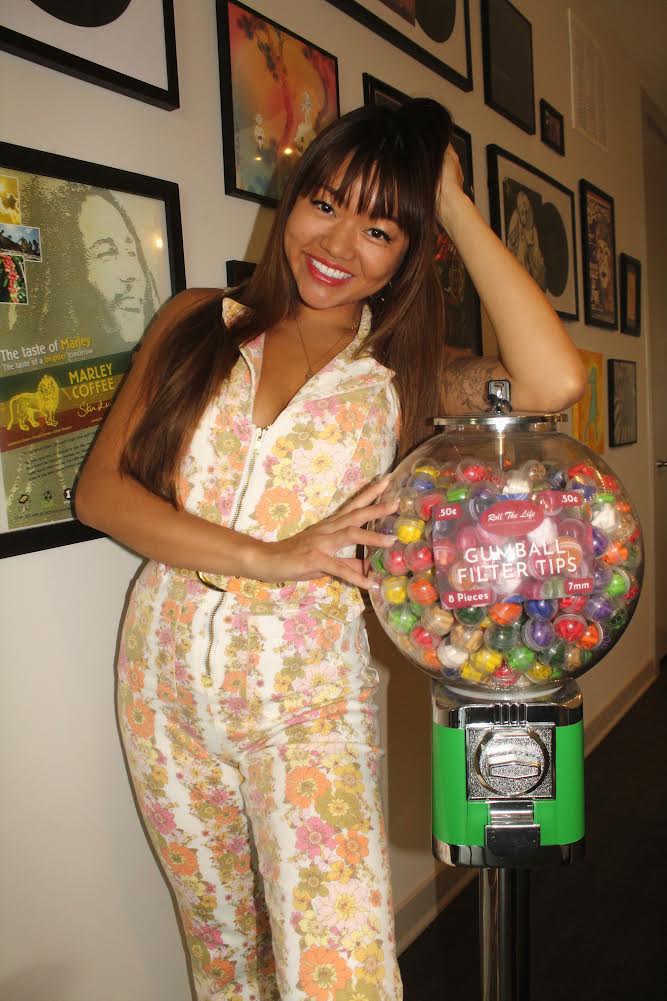 “The first time I smoked a joint was in high school,” says Tina Tsui. “I ate the roach because I was told that’s what you’re supposed to do.”

Quite the embarrassing admission from Tsui, co-founder of Roll The Life (rollthelife.com), maker of pre-rolled tips, natural rolling papers, and smoking filters.

“If there had been a tip in the joint, I wouldn’t have swallowed it,” she says. And so, it wasn’t all for naught because following graduation from Ohio State, Tsui took over the family business which just happened to be centered around paper. Her uncle, aunt, and cousin, in Shanghai, China, manufacture packaging for things like luxury liquor bottles, and her dad, in the U.S., had been selling paper rolling tips, both white labeling and to retailers, since 2014, but with limited success. 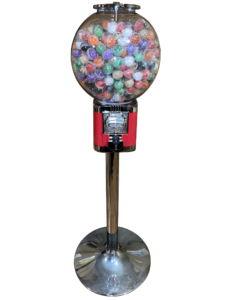 “My dad had a very good niche product, but it wasn’t marketable,” Tsui says of the rolling tip business. “I basically rebranded everything. We went from breaking even to making 10 times our revenue in the last two years.”

Getting Roll The Life going in the right direction was fairly easy for Tsui, who had previously worked in finance and marketing, and as a brand ambassador at trade shows representing everything from liquor, food, and beauty products to automobiles. Having grown up in the digital landscape, as a member of the millennial generation, Tsui understood the connection between internet exposure and sales, and how influencers can be a great asset in boosting brand recognition. Many of those influencers are female and eager to support their sisters in business.

Roll The Life went viral with more than 300,000 views when one of its gumball machine tip dispensers was featured on TikTok.

“With limited resources, you have to find ways of reaching a larger audience, which is how the internet helps,” Tsui says. “The gumball machines are so much fun. They truly bring so much happiness to customers at the shops that have them because they are so nostalgic.”

“Most everything that’s sold in a smoke shop goes behind the counter. The gumball machine goes in front of the counter, and it doesn’t take up any space. It also adds to the immersive experience that shops like to create,” Tsui adds. “I have retailers who will have their customers guess what color of gumball they’re going to get, and if they’re right, they win a free wrap. There’re so many different things that they can do. It’s not just a gumball machine filled with tips — it’s a whole world of possibilities.” 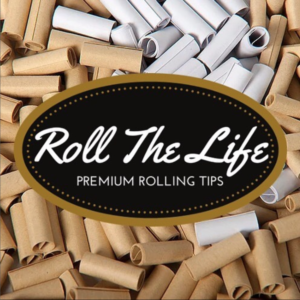 Tsui runs Roll The Life with her sister Karen who handles the financial side of the business.

“It’s definitely a lot more challenging than I thought it would be because of having to wear so many hats; I do everything from sales and marketing to business development and customer service,” Tsui says. “There’s also the challenge of balancing work and personal life. I just moved to Austin, Texas, and because I am pretty young (26), I like spending time with my friends.”

Being relatively new to the cannabis community as well as heading her first business venture, Tsui has also had to learn to trust herself when making decisions that will affect the future of her brand. 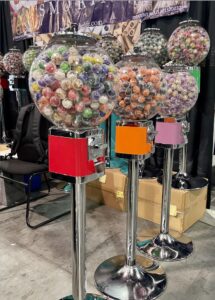 “I do my research and I have a great support system,” she says. “I’m constantly in learning-mode and take to heart things that people who’ve been successful in the business have to share with me.”

If you meet Tsui at a trade show, don’t be deceived by her energetic, bubbly appearance; while she’s approachable and friendly, she’s also a smart businessperson. “When people want to haggle, I always hold my ground,” she says, “but I always stay positive and smiley.”

“There’s sometimes an assumption that because I’m Chinese and don’t look like I smoke (which I do), that I don’t really know about cannabis,” she adds. “I actually just started getting tattoos so that I might look a little more like I belong in this industry.”

As for being a woman in a male-dominated industry, Tsui sees it as an opportunity. You might say that she “rolls” with it.

“Nobody ever thinks that I’m the owner; they’re always very, very surprised by what I do,” she says.

“Women are more sentimental than men — at least I am. A lot of the products in this industry are marketed towards men, but women tend to prefer a softer aesthetic, and I think, have a more emotional connection with the products they’re going to buy and use,” Tsui adds. “Just as many women smoke as men, so there’s no reason why just as many women shouldn’t be in the industry. If you ask me, the more women the better.”