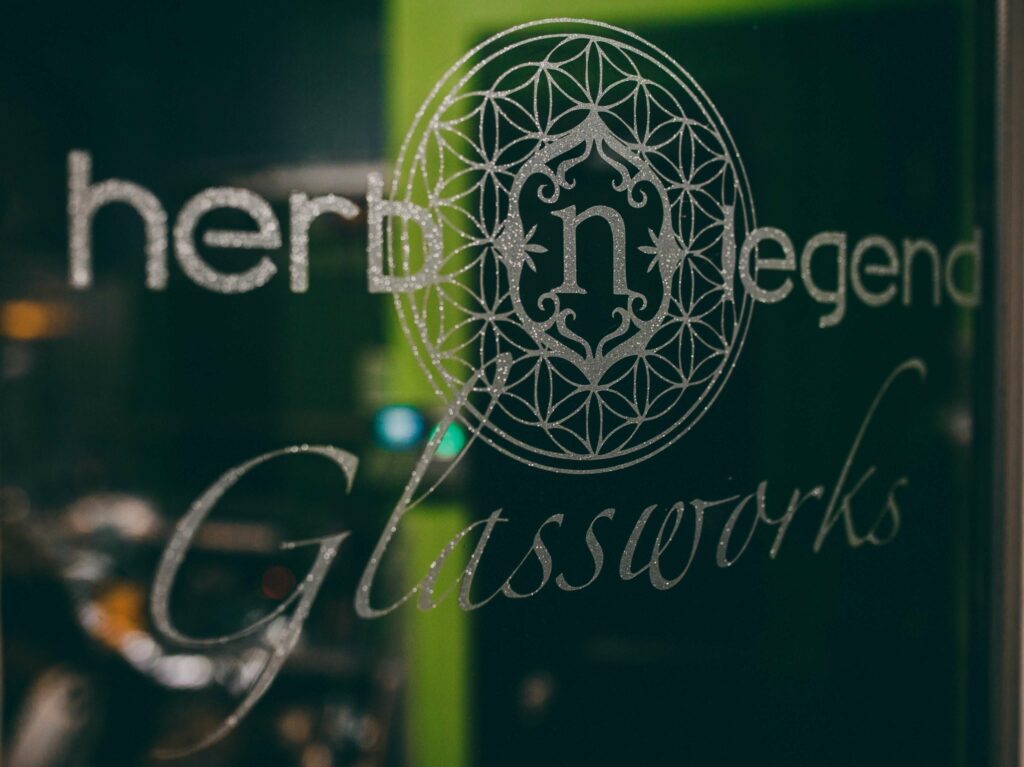 You Can’t Take it With You 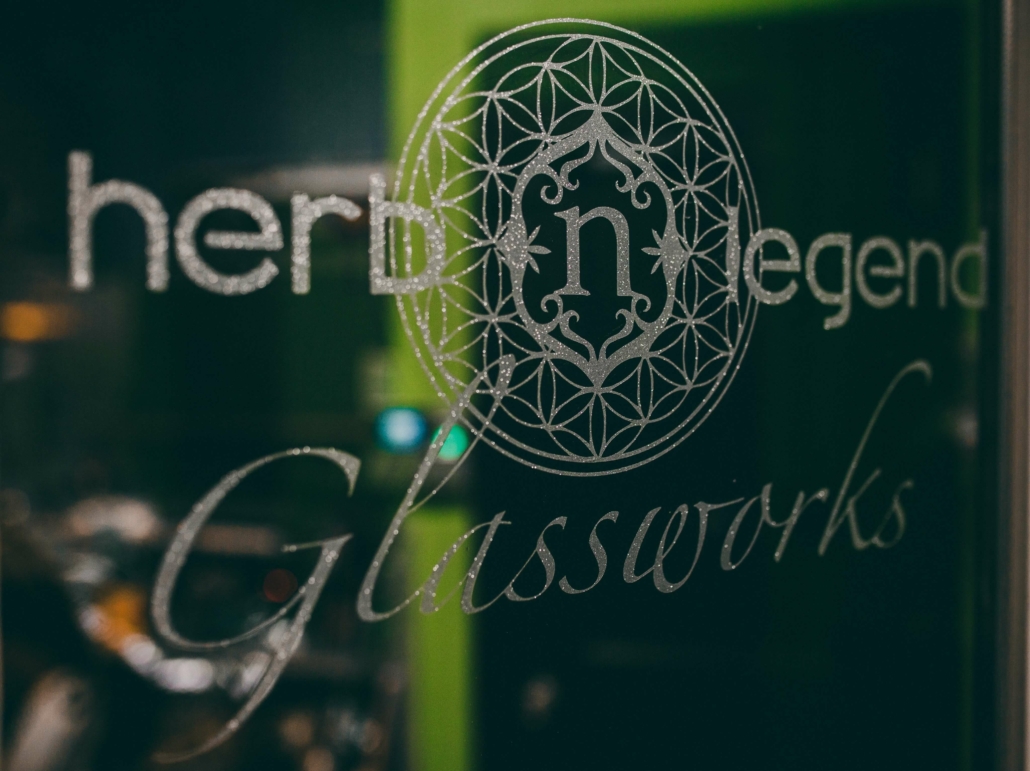 The Legacy of Herb N Legend

“Have some humanity and talk to people. People walk down the street and they use their phone as a fucking security blanket so that they don’t have to engage with the world. They just stare at their screen. They’re not really doing anything; they’re just avoiding you. I now make sure that when I walk, I catch the eye of as many people I can. I smile at as many people as I can. This is the idea that I see saving my business—that I see saving the country.”

There’s a lot to unpack here, but such is always the case when you sit down with Tim Martin, owner of Herb N Legend in Phoenix, Arizona. He has a lot to say, and rarely is it idle. He wastes little time on small talk or filler. He plunges deeply . . . and quickly. 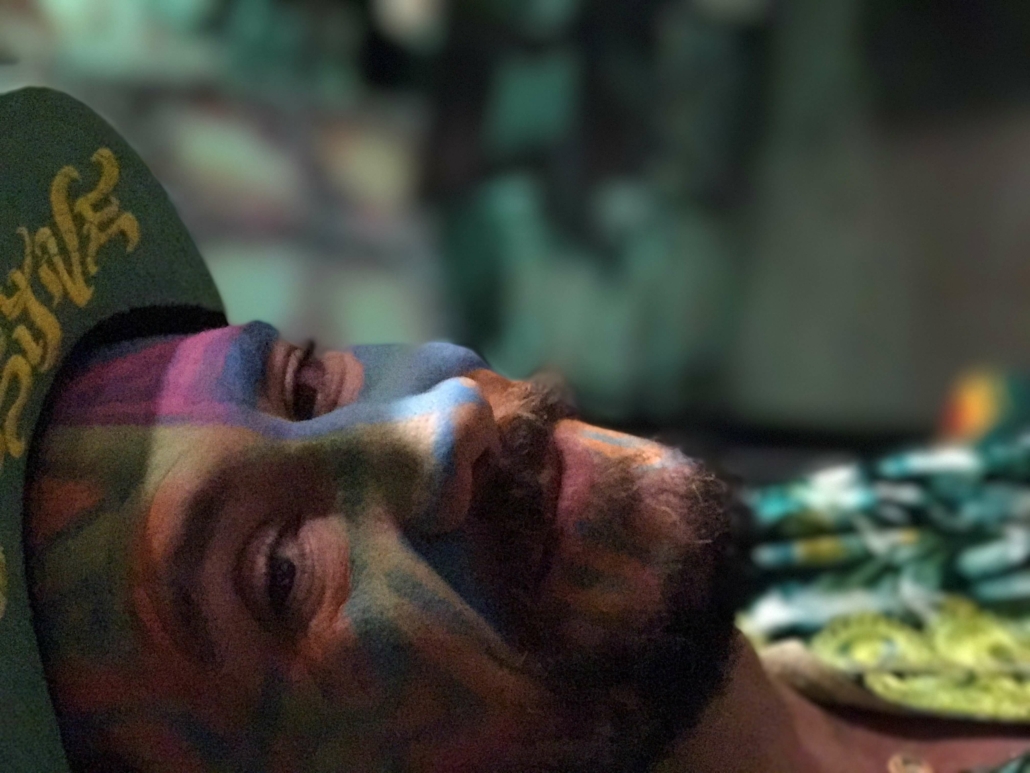 His business doesn’t need to be saved—not yet anyway. He’s speaking to the future need, once the big box stores and dotcoms have taken over the space. For now, Herb N Legend is going strong and has been for nearly 11 years, with no signs of slowing. Over that stretch, they’ve become the model head shop of Arizona’s capital city and surrounding region. They’ve received the honor of the local paper’s “Best in Phoenix” award for their category several times over. Their Yelp reviews gush with praise. All is well.

Tim attributes the success not to pandering, price competition, or following the trends, but rather to value and experience, underscored by his commitment to conscience. To some extent, this has been his mantra from the beginning. But five years ago, he doubled down, committing to cut all imports, keep his glass selection 100% American made, and eschew products made by companies whose business practices fail to meet his ethical standards. The commitment would seem limiting, but it’s only aided his growth. 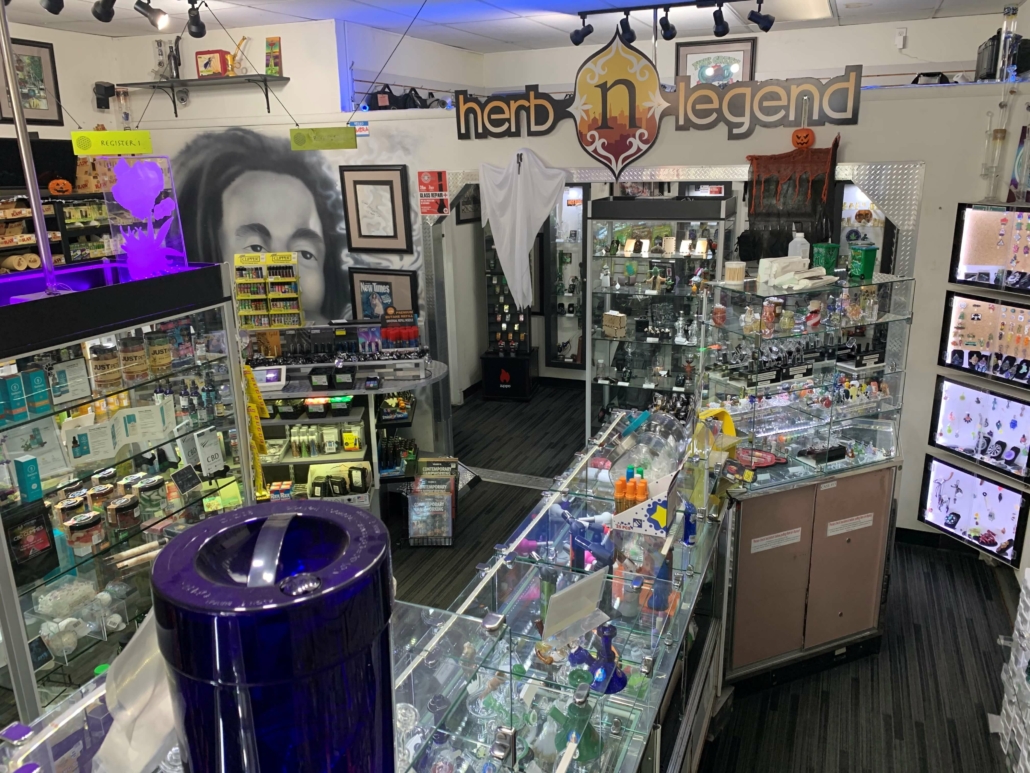 Though appreciative of the strides made in legalization and general acceptance of cannabis, he laments the displacement of the core culture that has accompanied the shift; the so-called gentrification of the industry, often discussed, but rarely addressed.

Granted, adapting to accommodate the new influx of ‘the normal’ through our doors has been touted as the path we need to take, often in the pages of this publication, and yes, even by the author of this article. But it’s not his path. He doesn’t want to see the movement that fostered this industry reduced to another facet of an economy built on rampant consumerism and throw-away culture. It’s part passion and part business sense, though business sense that defies the conventional wisdom of the day. 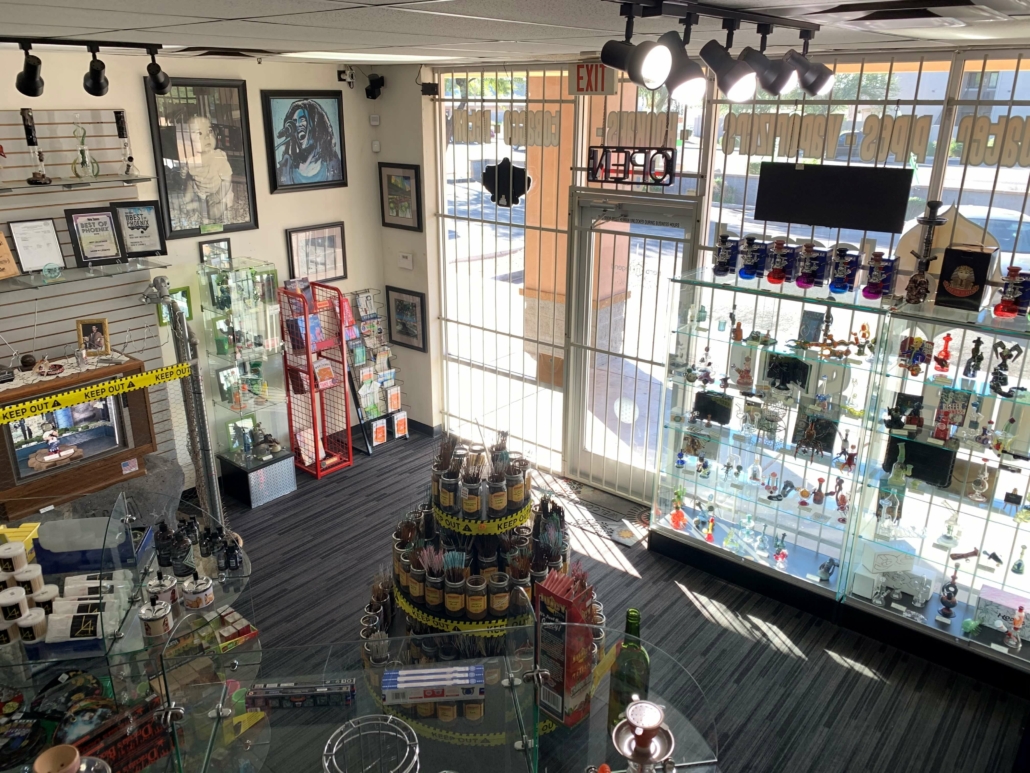 “A lot of my friends in the industry say they’re happy to compete with Walmart and Amazon,” he says. “That’s probably the silliest thing I’ve ever heard. If I wanted to do that . . . I’d be a convenience store.”

“Most retail owners have been using a business model that’s nearly 300 years old,” he goes on. “You buy goods, you mark them up and sell them in a brick and mortar location.” But as he points out, that model can’t compete in the digital era.

“I own a retail shop, but I still shop on Amazon at least four or five times a week. I get the convenience factor. It saves me time. I can always make more money, but I can’t make more time . . . So in a retail space, you’re going to have to do something to get people the hell out of their house and give you their time.”

To this end, he’s pushing further toward the cultural fringe, taking the focus off turn-and-burn pipes and shifting to what he describes as “sacred chalices,” works of art created for a mindful experience, whether purely aesthetic or with function in mind. He also plans to rededicate a large portion of his space to accommodate experience over merchandising, intending to hold a variety of events, including concerts, art exhibits, yoga classes, and possibly even Supreme Court-sanctioned ayahuasca ceremonies—just to name a few. 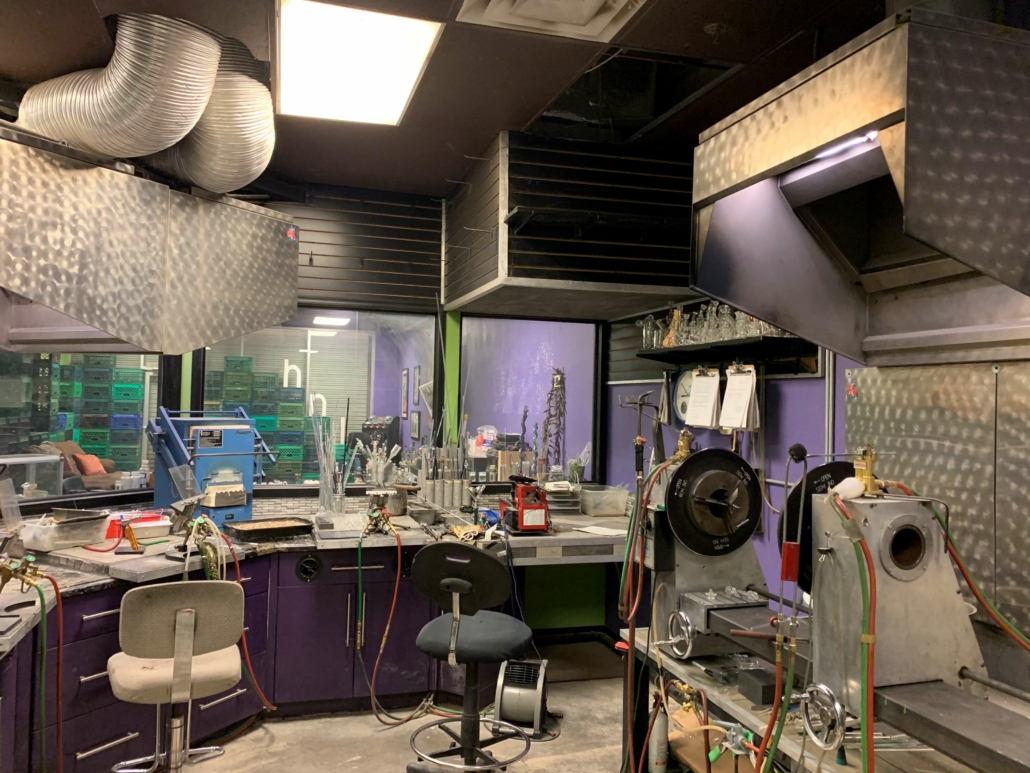 You could say he intends to redefine what a head shop can be. But considering how closely he’s mirroring the ethos of the early shops in Haight-Ashbury, it would be more accurate to say that he’s bringing the concept back to its roots. He acknowledges that it’s a gamble but argues that good ideas always are. And again, this is just as much about his passion as it is about business.

“I can’t take this money with me . . . At the end of the day, no matter how big a dynasty I build with my store, how long is that really going to last? One generation? Two generations? Eventually, every thought of me will fizzle out. Or, can I spend my life trying to affect others. And if I affect people so much that I change them and they change their children. . . well, that, my friend, is a legacy.” 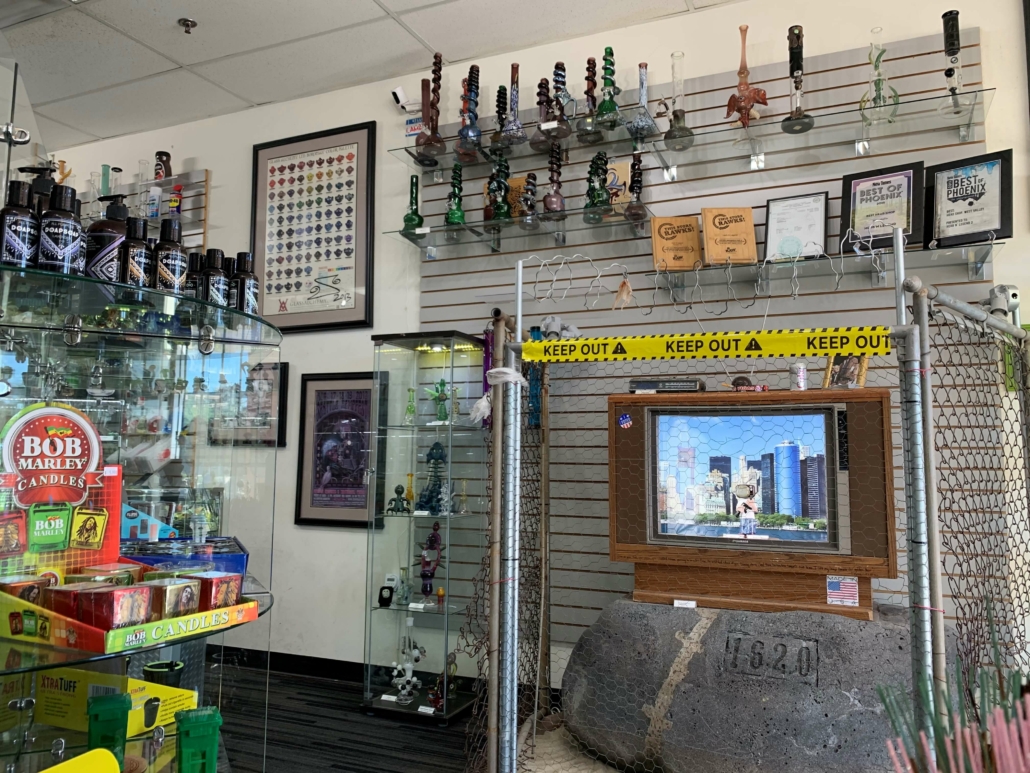